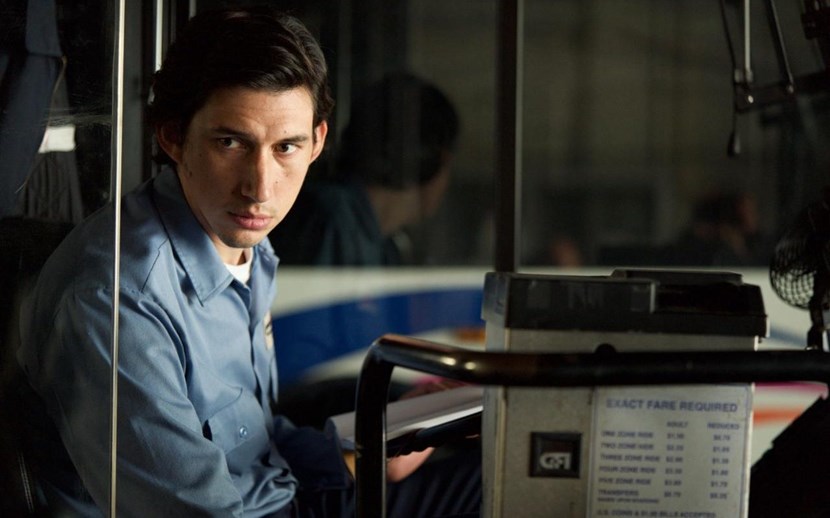 Sent on behalf of the Leeds International Film Festival

The full programme for the 30th Anniversary edition of Leeds International Film Festival (LIFF30) is now available to pick up from Leeds Town Hall and will also be live online from 3pm today on leedsfilm.com. The film festival, which runs from 3-17 November 2016 is celebrating this landmark year by presenting its programme at 30 different venues across the city, offering an epic city-wide celebration of global filmmaking culture, with an incredible choice of film experiences. Across 15 days there are over 300 events at venues which include independent and multi-screen cinemas, concert and music halls, art and community centres, universities and colleges, bars and even boats.

Leeds International Film Festival is the largest event of its kind in the north, and features five different film festival sections. Be among the first to see new films from around the world in Official Selection, see and hear the world differently through documentary events in Cinema Versa, take on the forces of cult and fantasy cinema in Fanomenon, witness the mini wonders of the short film universe in Short Film City and discover rarely-screened classics and revisit all-time favourites in Retrospectives.

LIFF30 will open with Paterson, the new film by writer and director Jim Jarmusch, an inspirational figure in independent cinema, known for films including Ghost Dog: The Way of the Samurai and Broken Flowers. Paterson stars Adam Driver (Kylo Ren in Star Wars: The Force Awakens) and Golshifteh Farahani (Body of Lies) and is a drama and comedy about the daily life of a bus driver who is a poet in his spare time.

Paterson was praised as one of the greatest films at Cannes Film Festival 2016, and given a 5 star review by The Telegraph's Tim Robey who described the film as 'a treasure for years to come'. LIFF30 are thrilled to invite audiences to be amongst the first to see it, as part of its Official Selection, where it will be preceded by Timecode, winner of Best Short Film at Cannes 2016.

At this year's Cannes Film Festival, Toni Erdmann took everyone by surprise and became the biggest buzz film for years with sold out screenings and queues around the block. It's even been included in a critics' poll of the top 100 films of the 21st Century. An extraordinary, ground-breaking comedy drama from German director Maren Ade, the story follows the ambitious young businesswoman Ines and the unpredictable relationship with her eccentric, practical joke loving father, Winfried. Saying much more would be a spoiler: it's full of surprises, very warm and touching, and frequently hilarious.

Toni Erdmann is one of three films nominated for the European Parliament's LUX Prize which casts an annual spotlight on films that go to the heart of public debate in Europe. The other two nominated films are Leyla Bouzid's As I Open My Eyes from Tunisia, also presented at LIFF30, and Claude Barras's family animation My Life as I Courgette from Switzerland. For more information about the LUX Prize go to: luxprize.eu.

"The Leeds International Film Festival is one of the most enduring and popular events in our city's cultural calendar, and I am delighted to say that this year's programme will offer one of the best and most diverse programmes yet.

"To mark the 30th anniversary of LIFF, we will this year be holding the festival in 30 venues across Leeds, and with the full programme available and also live online from October 7, don't miss out on your chance to see what will be featuring."

"In the city where the world's first moving images were made in 1888, the film festival is a celebration of Leeds as well as cinema and the variety of experiences that we're presenting in different locations this year is vast. The film festival is for everyone to explore and we hope the audience for our 30th anniversary has an amazing adventure!'"

30th Leeds International Film Festival (3-17 November) is the largest film event in the North, offering an epic city-wide celebration of global filmmaking culture, with an incredible choice of film experiences. Across 15 days there are over 300 events at venues including Victoria Hall and Albert Room at Leeds Town Hall, Hyde Park Picture House, Vue at The Light and Everyman Leeds. 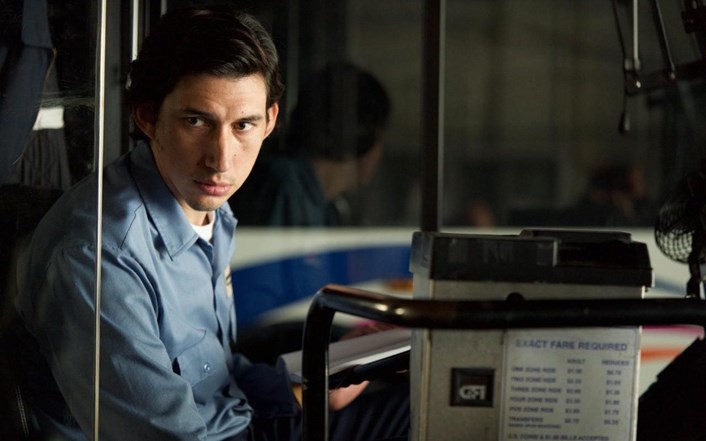