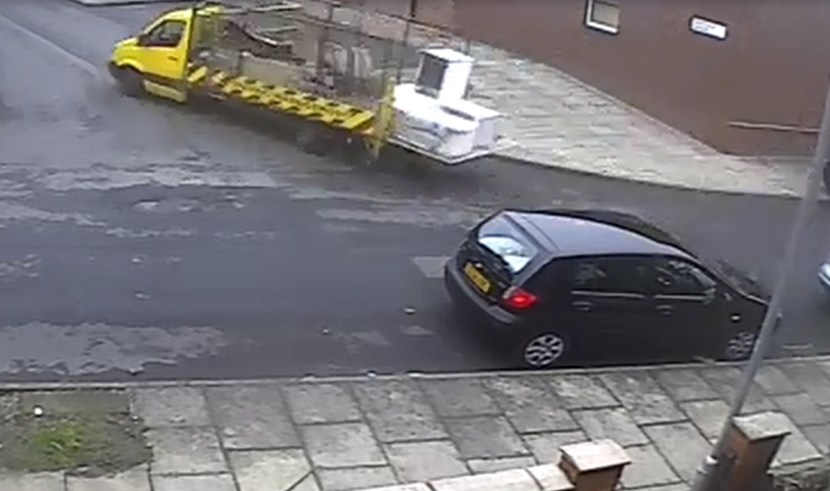 Fridge too far for Leeds flytipper

A local businessman from Leeds has been given a frosty reception and ordered to part with cold hard cash after illegally dumping five fridges and freezers out of the back of his van in April 2018.

Stefan Stadian of 107 Dorset Road, Harehills, deposited the household appliances onto Harehills Place and Darfield Grove on 11 April 2018, putting pedestrians and other road users at risk due to the speed he was travelling and the lack of care when dumping the items.

The case was initially heard at Leeds Magistrates Court on Monday 28 January 2019, with sentencing being passed last week on Wednesday 6 March. Mr Stadian was landed with a Criminal Behaviour Order and ordered to pay £2,235.72 in total (£2100 in costs and an £85 surcharge) as well as being served with a community order of 60 hours unpaid work in the community over the next 12 months.

“We simply will not tolerate this kind of illegal behaviour in the city, and endangering other road users in the process is completely unacceptable.

“Communities should not be blighted by this kind of illegal activity and we welcome reports and sightings from the public of any incidences of flytipping in areas around the city. Where any incident is reported or sighted, we will look to remove the waste swiftly and take action against the offenders where possible.”

For more information about flytipping and how to report incidents in Leeds visit https://www.leeds.gov.uk/residents/environmental-health/flytipping-and-waste-issues

In November 2018 the Department for Environment Food & Rural Affairs stated that: 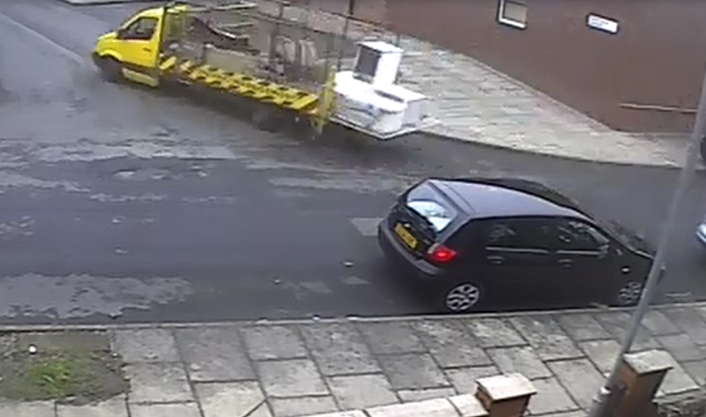