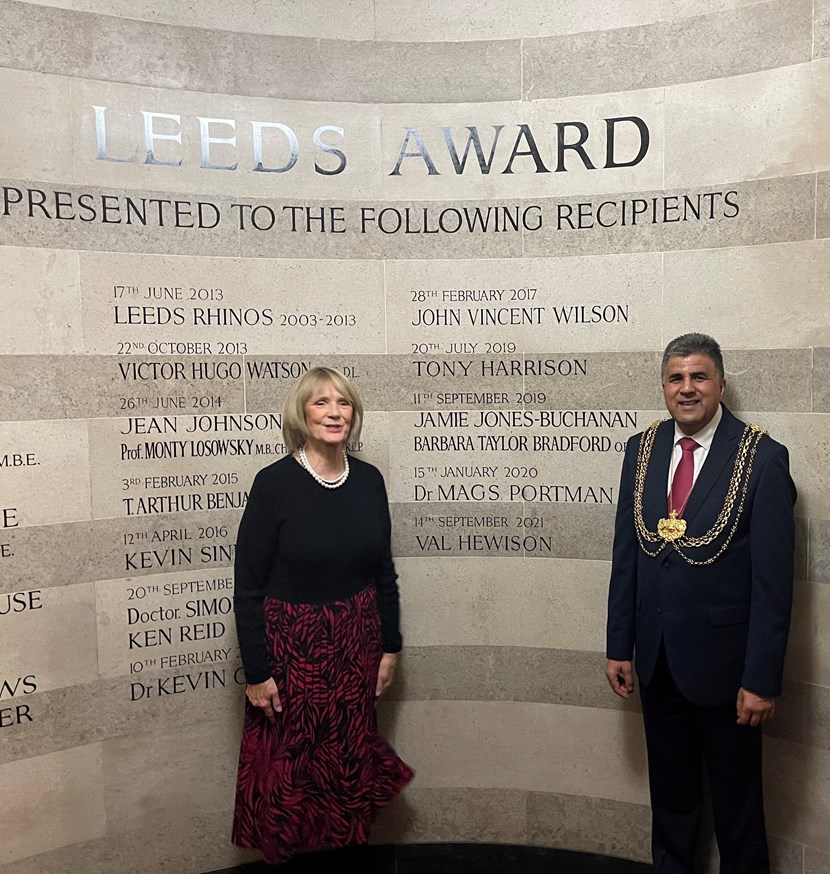 The long-time advocate for unpaid carers across Leeds, Val Hewison has received one of the city’s highest civic honours.

In recognition of her dedication, in working with and supporting unpaid carers across Leeds, Val Hewison was presented with the prestigious Leeds Award by the Lord Mayor of Leeds, Councillor Asghar Khan this week.

Val has recently retired from her role as CEO of Carers Leeds, where she led the organisation to national and international acclaim as a beacon of best leadership and support to unpaid carers.

The Lord Mayor of Leeds, Councillor Asghar Khan, speaking at the event said: “It is an absolute honour to be able to present the Leeds Award to Val. Her work championing unpaid carers across Leeds is a true inspiration for all those looking to do good across Leeds.

The Leeds Award was designed to honour those people that have made an enormous contribution and achieved so much in their respective fields, and there is no better recipient than Val, who has worked tirelessly to champion our city.”

Val Hewison said: “I am incredibly honoured, very humbled all mixed in with amazement to receive the fantastic Leeds Award.

I never expected such an honour, and my enormous gratitude goes out to Leeds City Council along with all my colleagues especially across the third sector for their unstinting support and for being on the same page in believing in me and my work supporting unpaid carers across the city.

I wholeheartedly thank everyone on Team Leeds who have contributed to me receiving this Leeds Award. And those thanks go out to every unpaid carer who have really been my inspiration to keep doing the job.

I loved my work! I hope I’ve made a difference.”

A panel comprising of one Member from each Group is responsible for assessing nominations for the award and making recommendations to full council. 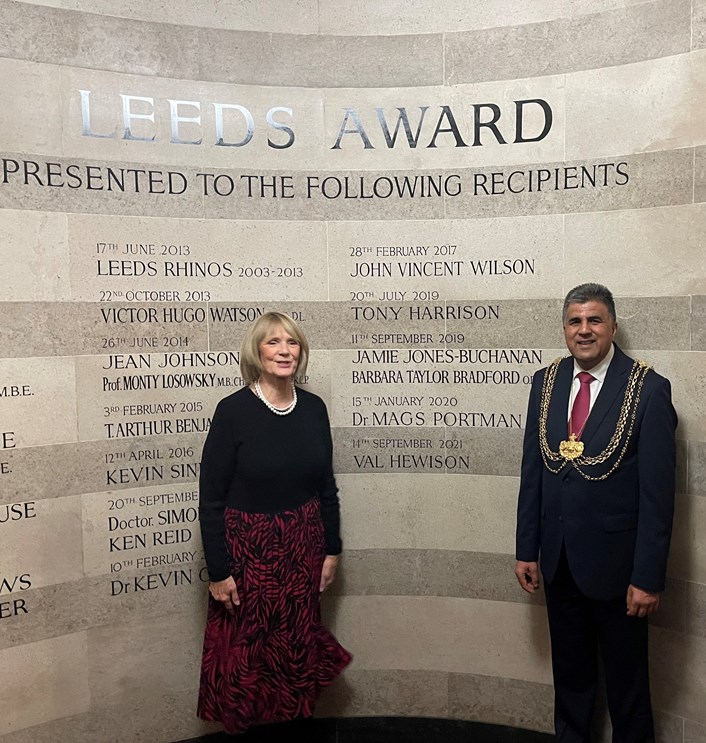 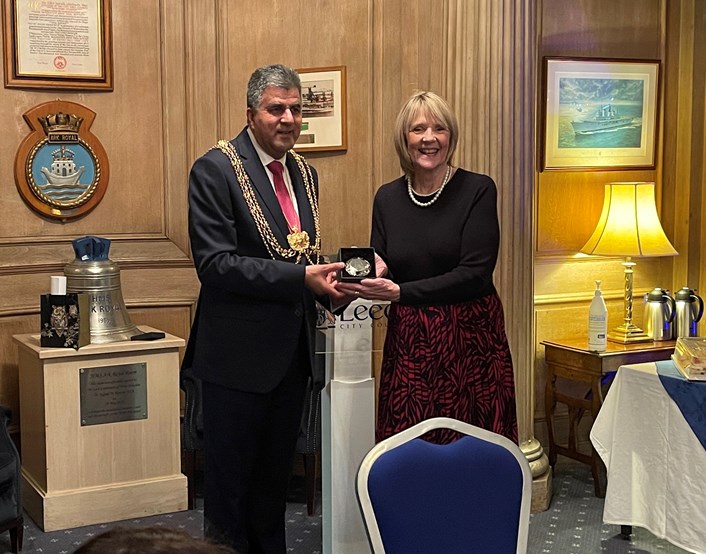