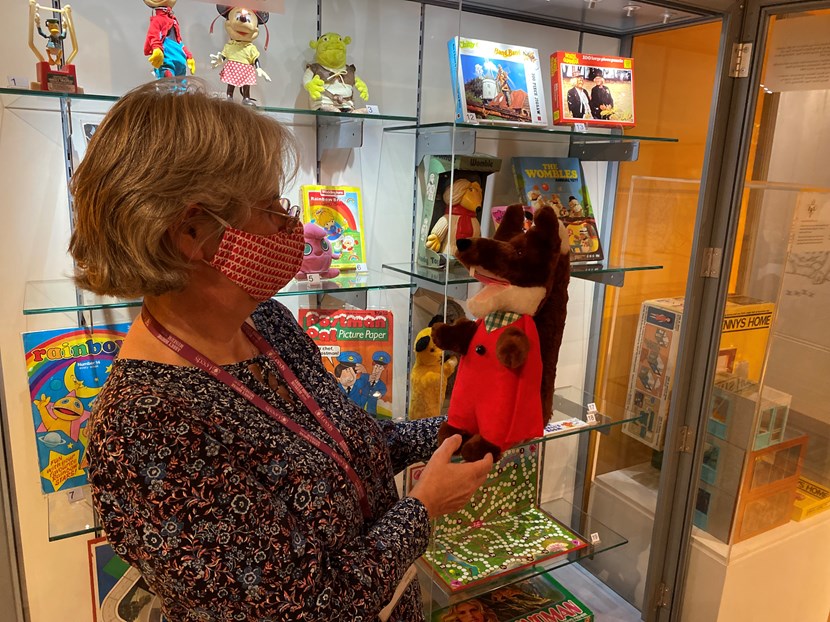 Some of the most sought-after stocking fillers of the past century have gone on show in a nostalgic new toy exhibition in Leeds.

Vintage childhood favourites of all shapes and sizes, dating back more than a hundred years have been included in the playful new display at Abbey House Museum in Kirkstall.

Looking back at the different ways children have played and learned over the decades, the collection is sure to spark happy memories at a time of year when the latest toys and games are in high demand.

Highlights include a toy racing car from the 1930s modelled after Bluebird, the vehicle which set the land speed record in 1927 when it was driven by Malcolm Campbell.

Also on display are Bedtime Bear and Love-a-Lot, two of the 80s classic Care Bears, which sold over 40 million worldwide between 1983 and 1987.

They are on display alongside Ghostbusters action figures inspired by the 1984 smash hit film, a replica of a Dalek, Dr Who’s arch enemy and a She-Ra action figure based on the popular TV series of the same name.

A series of toys and games featuring iconic children’s TV favourites The Wombles, Sooty and Sweep and Basil Brush are also part of the collection.

Kitty Ross, Leeds Museums and Galleries’ curator of social history, said: “Toys and games have gone through a rapid and impressive evolution over the past century, powered by huge leaps in technology and production methods along with the ever changing demands of different generations of children.

“What has stayed consistent throughout that time is the unique ability which toys have to excite, inspire and capture the imaginations of children.

“The lasting impact which our favourite toys can have on us can be seen in the reactions adults have to seeing their favourite childhood toys too and we hope to spark that same enthusiasm and excitement in visitors of all ages with this display.”

As well as action figures and toy vehicles, the display also features some of Leeds Museums and Galleries’ vast collection of board games, many made by one-time Leeds firm Waddington’s.

Footage from the Yorkshire Film Archive is also being shown which includes some classic 1960s adverts for Waddington’s games including Spy Ring.

Councillor Jonathan Pryor, Leeds City Council’s executive member for economy, culture and education, said: “Our favourite toys and games play a crucial part in our early years and it’s fantastic to see so many fabulous examples have been preserved and displayed by Leeds Museums and Galleries.

“This is also a great example of how our museums do so much to bring different generations together to experience something fun, engaging and educational.” 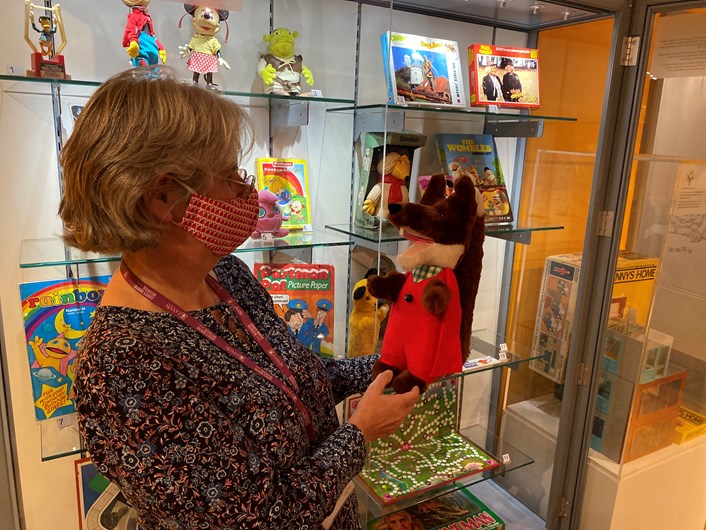 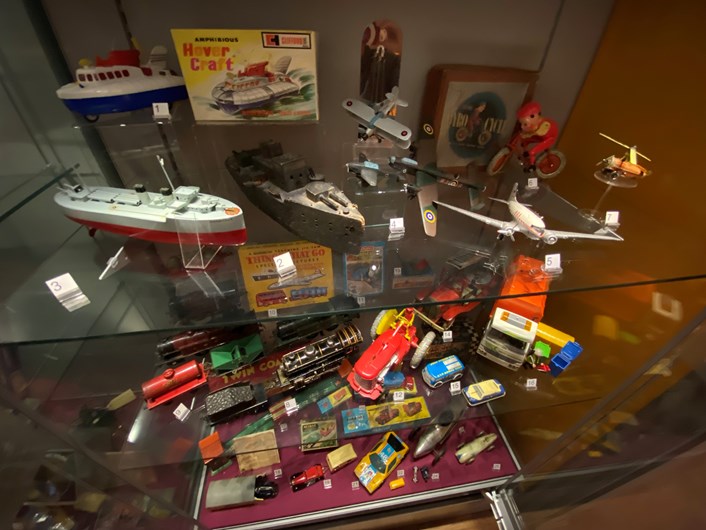 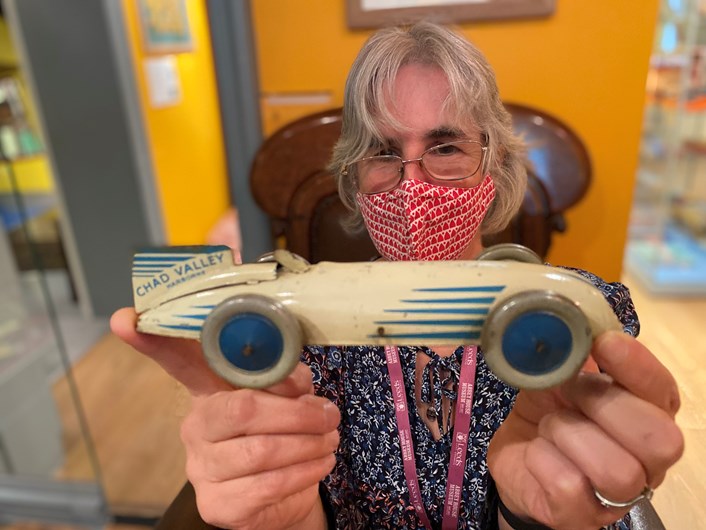 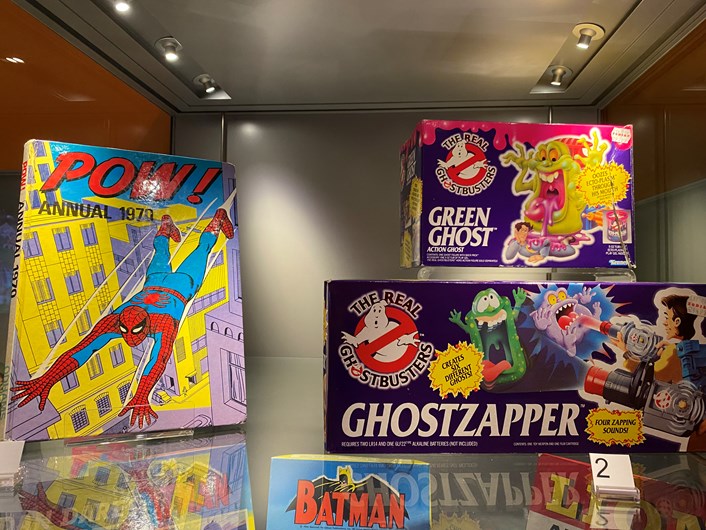 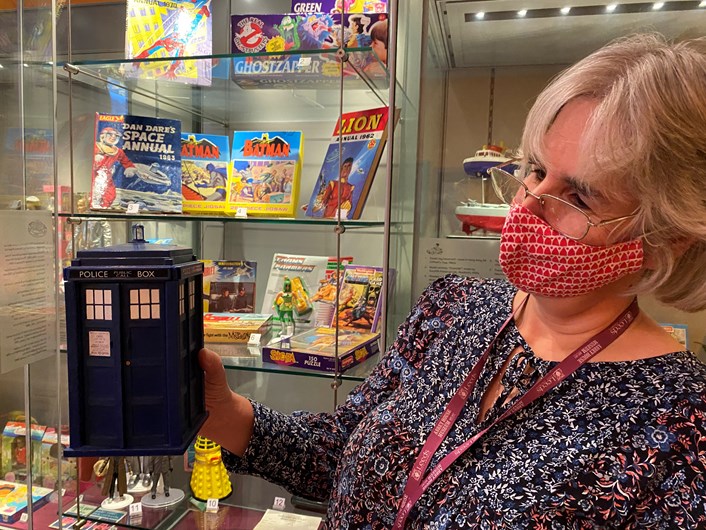 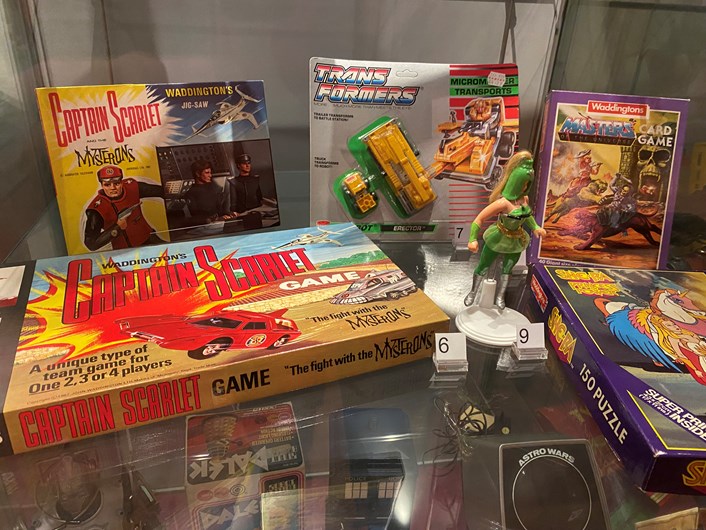