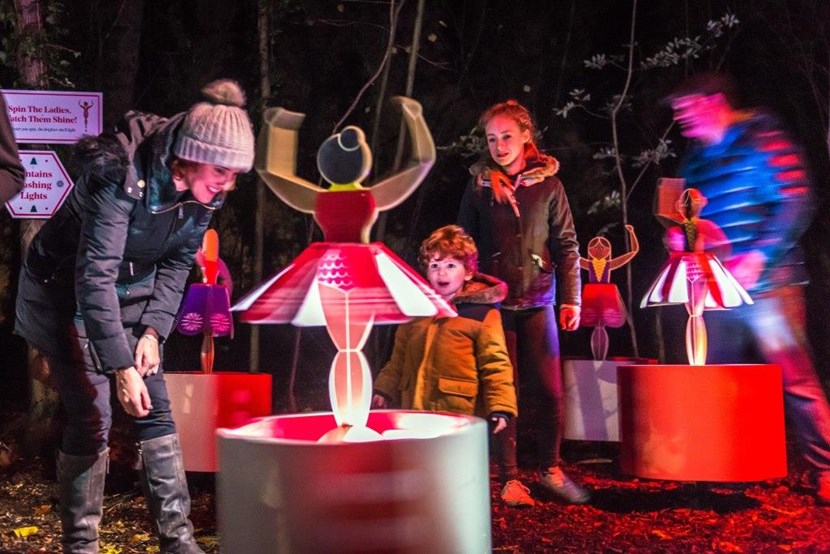 A report that will go before the council’s executive board next week reveals that the new Lotherton Christmas Experience, which saw the estate transformed into a festive wonderland, attracted more than ten times as many visitors as the previous year.

The new attraction included a magical Twelve Days of Christmas walk around the woods and gardens and an elf village in the courtyard complete with Santa’s Grotto.

The beautiful hall was also transformed into a traditional Edwardian Christmas country manor, where families could dress up and take pictures.

The project was devised and managed by the council’s Breeze team, working alongside colleagues from museums and galleries, parks and countryside and the Christmas lights team.

Councillor Judith Blake, leader of Leeds City Council, said: “The Lotherton Christmas Experience has been an incredible success which exceeded our expectations and it’s wonderful that so many families had the chance to enjoy this unique experience at such a special time of year.

“It’s also a superb example of teamwork and innovation, with the Breeze team coming up with a creative vision for a new attraction, with support from colleagues across the council, bringing that vision to life.”

The report, which will go before the executive board on March 22, also reveals that plans are in progress to make the experience even better next year.

Money generated from this year will be used to support the services involved and for next year’s event. 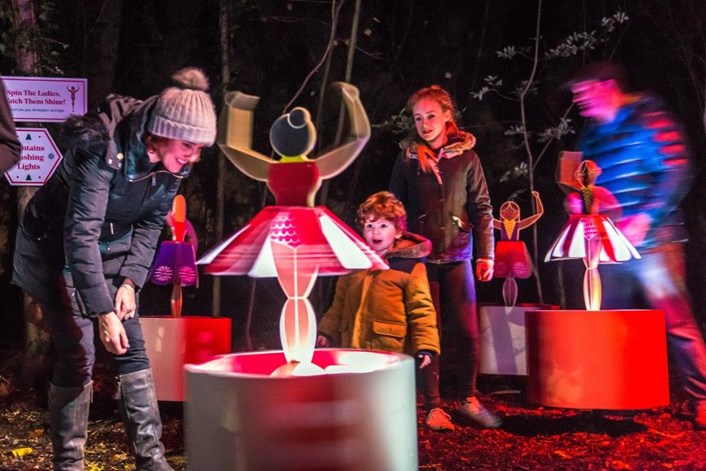