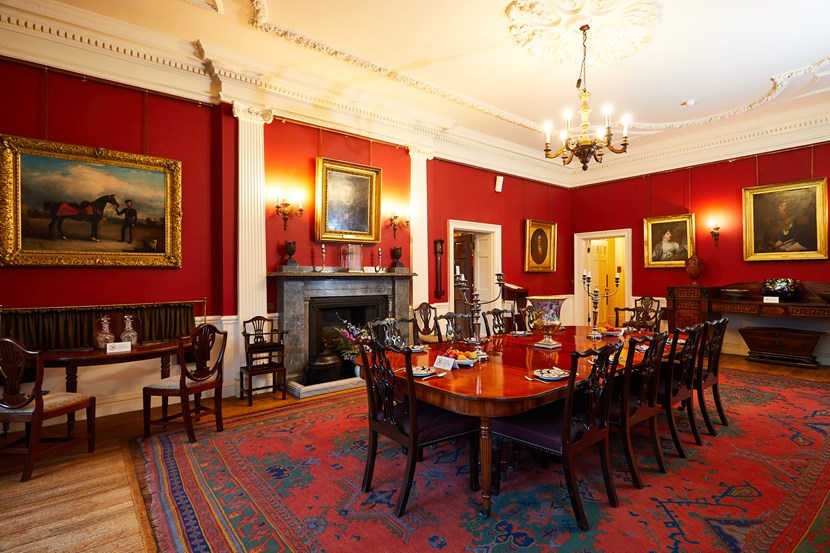 Half a century ago, it passed from the aristocrats who had called it home for generations and into the hands of the people of Leeds.

And this week, the beautiful Lotherton estate has begun a nostalgic look back through a memorable 50 years as one of the city’s best-loved attractions.

Three new exhibitions featuring images, objects and memorabilia will give visitors a chance to stroll through five decades of history and heritage and see how the site has grown and evolved.

Once home to prominent Leeds family the Gascoignes, the stunning Edwardian country house played an important role in the history of Leeds, including caring for injured soldiers during the First World War.

That continued until 1968, when the estate’s last private owner Sir Alvary Gascoigne, a noted diplomat and ambassador, gifted Lotherton Hall to Leeds, including its magnificent garden, parkland and art collection.

The following year, Lotherton opened as a public museum and welcomed its first visitors.

Today, the estate is home to the stunning fashion galleries as well as the spectacular Lotherton Wildlife World attraction, which conserves an extensive collection of endangered bird species and animals, including penguins, flamingos and a tapir. As a result, recent Visit England annual visitor figures show it is now one of Yorkshire and Humber’s most visited paid attractions.

As part of the celebrations, a new display entitled End of an Era has been curated by Lotherton volunteers and takes a closer looks at the last members of the Gascoigne family to live at the hall. Poignantly, this includes the death during World War Two of the heir of Lotherton, Douglas Gascoigne, a tragedy that ultimately led to the gift of Lotherton to Leeds.

A selection of letters written by Sir Alvary during his diplomatic career are also on display, including a letter describing a private meeting Sir Alvary had with Winston Churchill in 1943.

The hall will also be showcasing some of the jewels in its extraordinary collection in the new 50 Years in the Making exhibition. Special displays of decorative arts and archive material expose the varied and fascinating stories of the collections left by the Gascoignes and those brought to Lotherton in the last 50 years.

And the impressive fashion galleries will be hosting the Fashion Forward exhibition, which will shine a light on catwalk designs by some of the country’s exciting contemporary talent.

On display will be innovative designs by Cunnington and Sanderson, Faye Hindle Studio and wearable art by Sadie Clayton alongside statement jewellery by Jenny Llewelyn, who creates experimental pieces using luminescent silicone and precious metal. All the designers have either come from, studied or are still working in the Yorkshire area.

Councillor Judith Blake, leader of Leeds City Council, said: “Lotherton has been part of the landscape of the city for generations and the estate has a very special place in the story of Leeds.

“We’ve been very proud to play our own part in that story, helping Lotherton grow into a hugely popular and modern visitor attraction while still preserving and protecting the beauty and history of the site.”

Anyone with memorabilia or photographs of the early days at Lotherton can email lotherton@leeds.gov.uk or tag the site on social media @Lotherton. 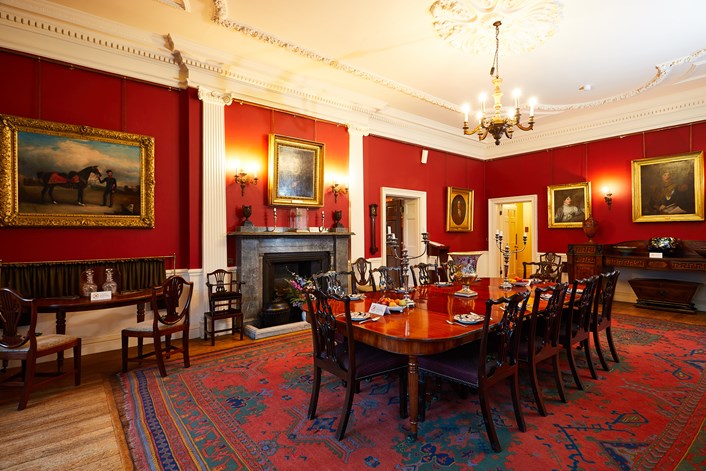