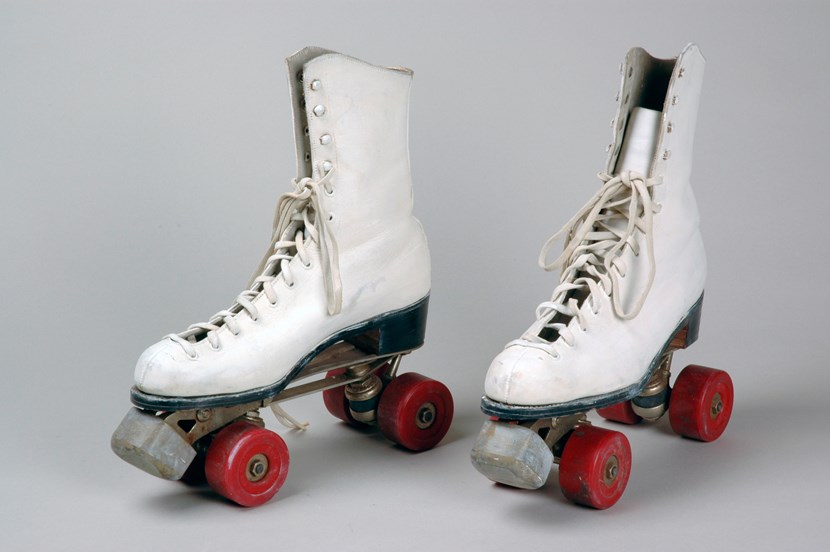 More than seventy years of memories and nostalgia have been brought together for a new exhibition celebrating growing up in Leeds.

The Decades of Youth exhibition launches at Abbey House Museum tomorrow (July 30) and features a series of vintage objects and images from around Leeds, spanning seven different decades.

Items that will be on display include 7” vinyl records, Leeds Festival posters, hats from the old Schofields department store on the Headrow, a pair of rollerskates from the 1970s, Sinclair video game consoles from the 1980s and a Spice Girls doll from the 1990s.

Young people from the Vintage Youth Club at Abbey House Museum helped put the exhibition together, gathering and researching items from the people of Leeds.

Local residents were asked what they felt best encapsulated life as a young person in different eras from the 1940s until today.

Among those who submitted objects to the exhibition was Maureen Kershaw, a lifelong Leeds resident who collected an impressive collection of pop music memorabilia when she was a teenager in the 1960s.

Now 67, Maureen, from Hyde Park, loaned items including an autograph book signed by three of the Beatles, who she saw performing at the Leeds Odeon, along with photos and other items.

She said: “The 60's was a brilliant time to be a teenager and in the early years I went to as many pop concerts as I could at the Odeon here in Leeds, plus Bradford Gaumont.

“To be part of 'The Swinging Sixties' with the birth of the Mersey beat and new artistes with their records every week was an unbelievable era.

“My favourite memorabilia has to be my autograph book, so many memories leap off its pages. Sadly around 25 years ago I sold some of my Beatles autographs as my TV had broken and I had to raise cash quickly. A Beatles Fair was held at the Griffin Hotel, Leeds and some of my prized possessions went to the collectors.

“Amongst them was a handwritten letter from John Lennon's Aunt Mimi and a photo of John, taken outside his home in Liverpool where he lived with her, later to be autographed of course. Their proceeds bought me a new TV but I have regretted that ever since- their current value doesn't bear thinking about!”

Contributions to Decades of Youth have also come from Leeds Museums and Galleries staff and local older people’s groups Bramley Elderly Action and Caring Together in Woodhouse and Little London, who provided quotes about life in Leeds and places they used to enjoy dancing and socialising.

The exhibition also features a mix of films and digistories from different individuals and organisations talking about being young in Leeds in the 1950s, 60s, 80s and 90s.

The Vintage Youth Club, a group of young curators, talk about what it’s like to be a young person in Leeds today and young mentors from South Asian Arts UK are filmed talking about learning Indian classical music.

Footage of Kirkstall Abbey’s second annual Battle of the Bands, which took place last month, will also be shown.

Councillor Brian Selby, Leeds City Council’s lead member for museums and galleries, said: “It’s always wonderful to see an exhibition give people a chance to participate like this and say exactly what local history and the city that they live in means to them.

“As anyone who has grown up in Leeds knows, it’s an amazing place to be young and what’s clear from this exhibition is that some of the experiences people have had in the city as young people have lasted a lifetime.

“I’m sure Decades of Youth and some of the items on display at Abbey House Museum will bring back a lot of memories for visitors and will also be a window into what life was like for people from different generations.” 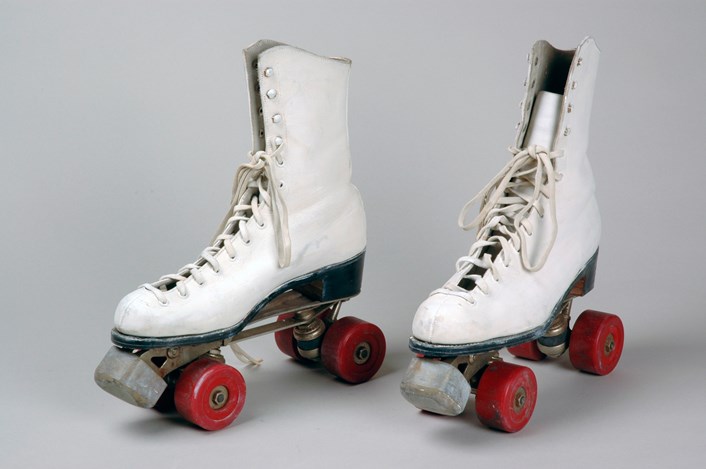