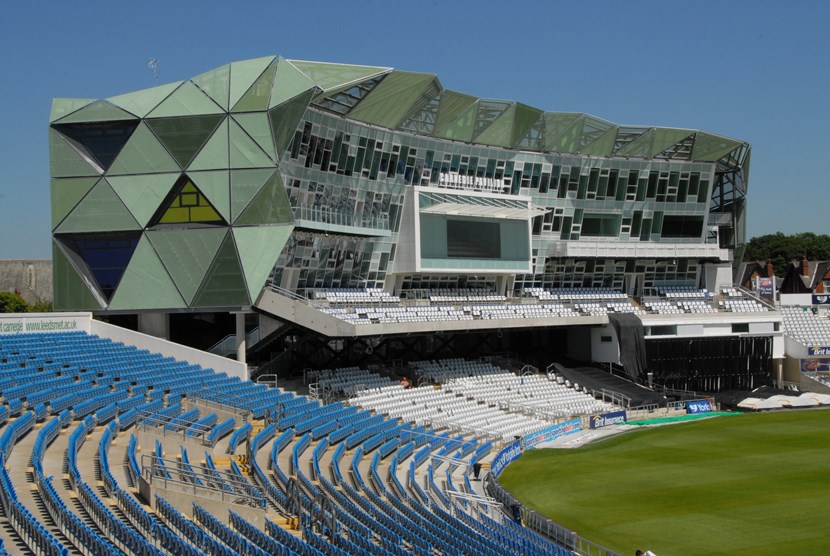 A statement from leader of Leeds City Council Councillor Judith Blake, following a decision by the executive board to today approve a proposal which would see a third-party investor provide up to £35m to fund the redevelopment of Headingley Carnegie Stadium. In moving forward with the deal brokered by Leeds City Council, this will secure top-level international sport at Headingley. Leeds Rhinos has also pledged £5m towards the total cost of the redevelopment.

“I am pleased that executive board has backed the deal which we have arranged with a private third-party investor to fund the redevelopment of Headingley Carnegie Stadium.

“It’s vital for both the city and the region that Headingley continues to host high-class international and domestic sport. With the tight timescales which are involved for this work to begin, this route offers the best and most viable option moving forward. As part of this agreement, the cost of financing the development will be met by both the rugby and cricket clubs at no cost to the tax-payer.

“Headingley is a historic sporting venue recognised around the world. In hosting top-class matches it brings a large international profile and significant economic benefits to Leeds and the wider region. The impact of having elite sports men and women playing at Headingley is also in many ways bigger than the sports themselves. The power they have as role models to inspire young people in our communities cannot be underestimated and neither is the ability through their success from a personal and team perspective to instil great pride in our city.”

As part of the deal, the council would enter into agreement with a third-party investor to lease the new facilities from the investor. Yorkshire CCC and Leeds Rhinos would then individually or through a new joint company owned by both the clubs, take sub-leases from the council to cover the cost of the development in full. To protect and reduce the risk to the council, both clubs will have to provide adequate security on both assets and income should there be any default in their rent repayments or further obligations.

In 2019, world famous Headingley Cricket Ground will be hosting matches from the 2019 World Cup, with associated economic benefits estimated at £20.5m. By securing top-class international sport at Headingley through the redevelopment, it is estimated that once completed, the new stands are forecast to generate additional expenditure of £107.3 million over the period between 2017 and 2023.

For a copy of the executive report, please see: http://democracy.leeds.gov.uk/documents/s158162/Headingley%20Stadium%20Development%20Cover%20Report%20060417.pdf 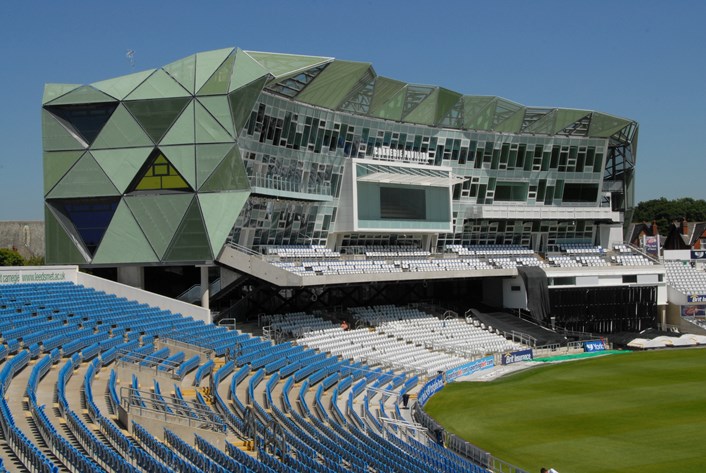