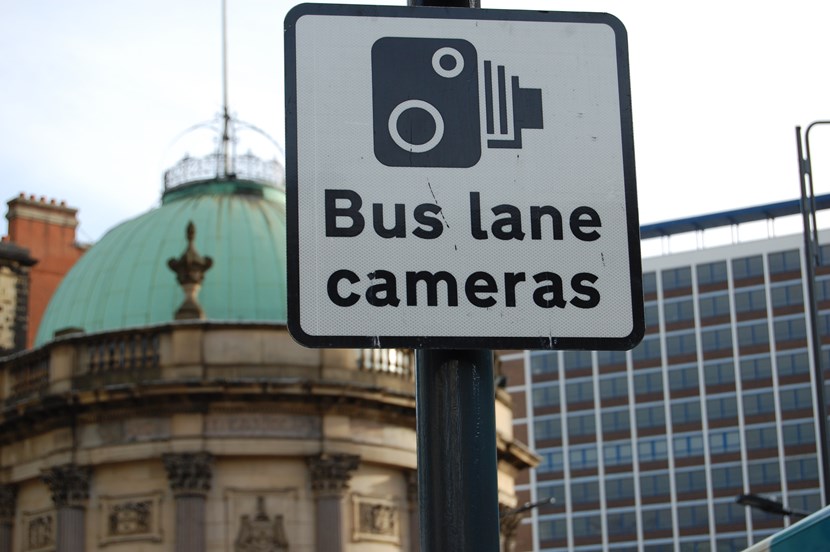 Drivers are being warned not to get caught out as new enforcement cameras are added to bus lanes in Leeds.

Cameras are being added to the Elland Road park and ride route and at Burley Road and York Road where vehicles are causing buses the most delays.

Across Leeds, 19 bus lanes are monitored by CCTV cameras in a bid to cut the number of drivers illegally on key routes, allowing buses to run to time.

On average, once installed, offences reduce by around 80%.

“The bus network carries nearly 80 million passengers each year and bus lanes are vital to keep the city moving. But we can only achieve this if bus lanes aren’t clogged up with other vehicles.

“Regardless of whether or not we install cameras, it’s illegal to drive in bus lanes. The cameras simply allow us to enforce the law. Our experience shows that the cameras have a dramatic impact, cutting the amount of people dodging in and out of lanes and helping buses run on time.”

Anyone caught on camera cutting into a bus lane after an initial grace period, faces a fixed penalty charge of £60 (reduced to £30 if paid within 14 days).

The camera located on York Road will become operational on the completion of road works. 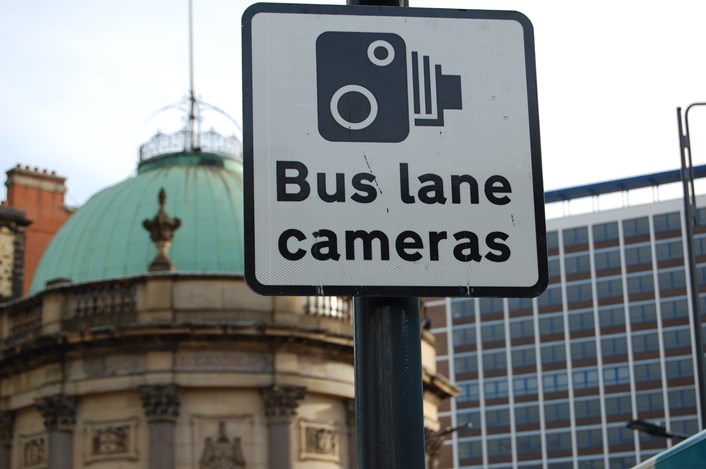