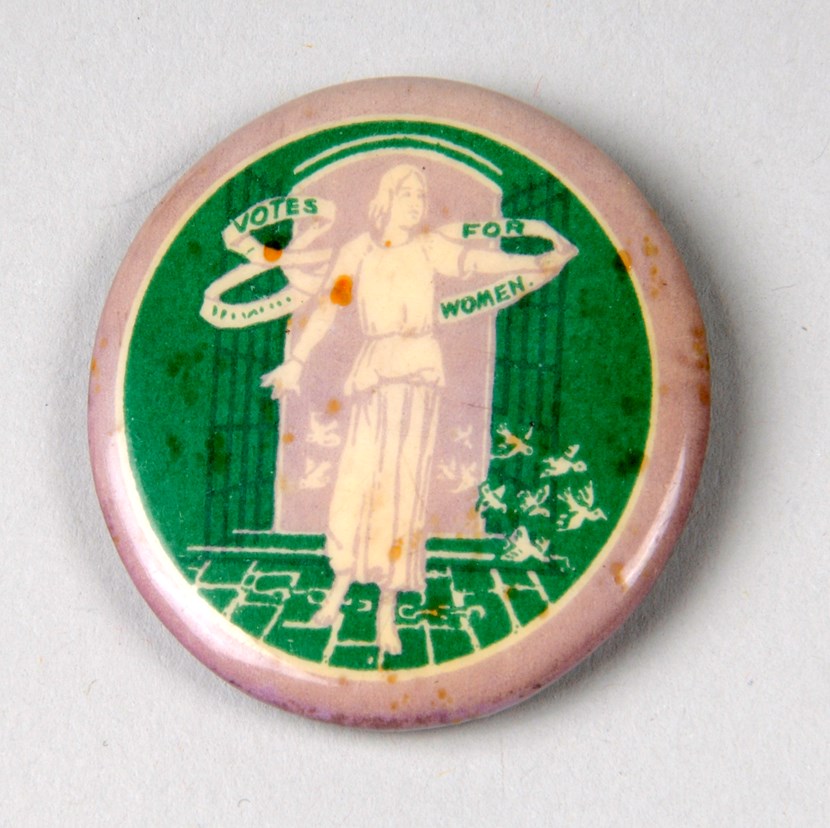 Inspirational women who have blazed a trail through history are being celebrated in an empowering new exhibition in Leeds.

A Woman’s Place? opens at Kirkstall’s Abbey House Museum this weekend and marks the centenary of the first British women getting the right to vote as well as celebrating the quiet heroism of ordinary women.

Among the influential women whose stories the exhibition shines a light on is that of Leeds Suffragette Leonora Cohen, who became a famously passionate and militant campaigner in the early 20th Century.

A true firebrand in the struggle for women’s rights, in 1913 she was arrested and jailed for hurling an iron bar through a showcase at the Tower of London in front of a crowd of startled schoolchildren.

The fascinating stories of four unsung Leeds heroines are also honoured as part of the exhibition with the help of imaginative new ceramics, specially-created by Yorkshire-based artist Katch Skinner.

The 1940s all-female jazz band leader Ivy Benson, born and bred in Holbeck, Morley cycling champion Beryl Burton, Leeds Suffragette Mary Gawthorpe, and Edith Pechey, one of the first female doctors in the United Kingdom, who practised in Leeds during the 1870s-80s have, all been immortalised in the new ceramics, which will become a permanent fixture in the Leeds collection.

Among the more modern exhibits on display are a boxing glove worn by the city’s Olympic gold medal winning boxer Nicola Adams and a Lego Women of Nasa set, which depicts prominent women astronomers, scientists and astronauts.

Kitty Ross, Leeds Museums and Galleries' curator of social history, who has been putting the exhibition together, said: “Each of these women has played their own unique and important role in challenging and changing perceptions of what women can achieve, in turn helping to inspire subsequent generations.

“What also unites them is a refusal to accept gender-based boundaries or constraints and a determination to reach their goals in the face adversity, societal pressure and even arrest.”

She added: “Today the struggle for women’s rights and equality is more prominent than ever and, while we doubtless still have a long way to go, we have women like those we are celebrating here to thank for paving the way.

“We hope this exhibition and their stories will encourage women and girls who visit to believe in themselves and to never let their own ambitions and achievements be limited by their gender.”

Also on display as part of A Woman’s Place? are illustrations by Jacky Fleming and a series of photographs of contemporary Leeds women, each holding a sign saying what their job is to illustrate the breadth of industries in which modern women work.

Younger visitors can also dress up as engineers, doctors and police officers.

Councillor Brian Selby, Leeds City Council’s lead member for museums and galleries, said: “There are some captivating and moving stories, images and objects in this exhibition which combine to illustrate the many different ways that women through the ages have defied expectations and achieved some truly inspirational things.

“Celebrating their remarkable legacy both commemorates their important role in history and inspires us to all to strive to be a society where women and girls can truly believe that anything is possible.”

A Woman’s Place? opens this Saturday, January 20, and runs throughout 2018, alongside a programme of talks, study days and schools workshops.

The Leeds heroines given a permanent place in the city’s museum collections with new commemorative ceramics: 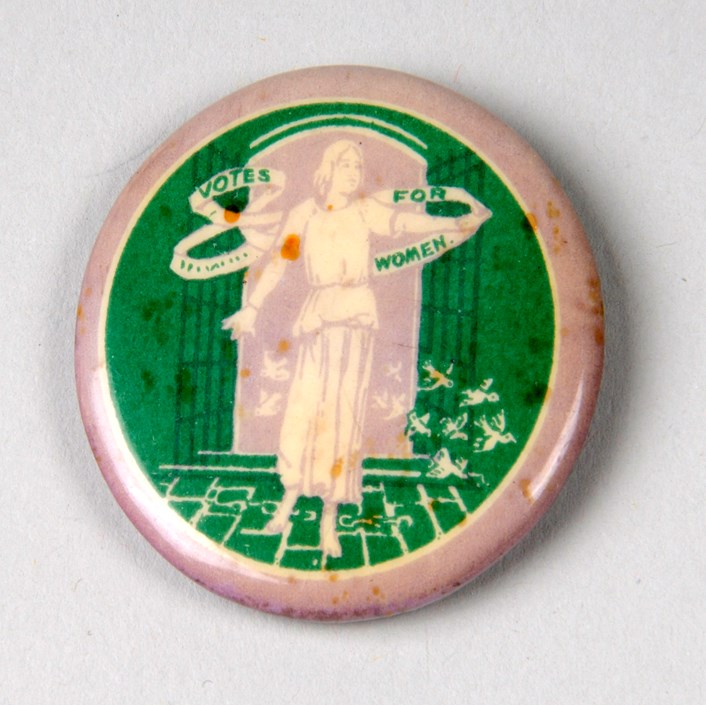