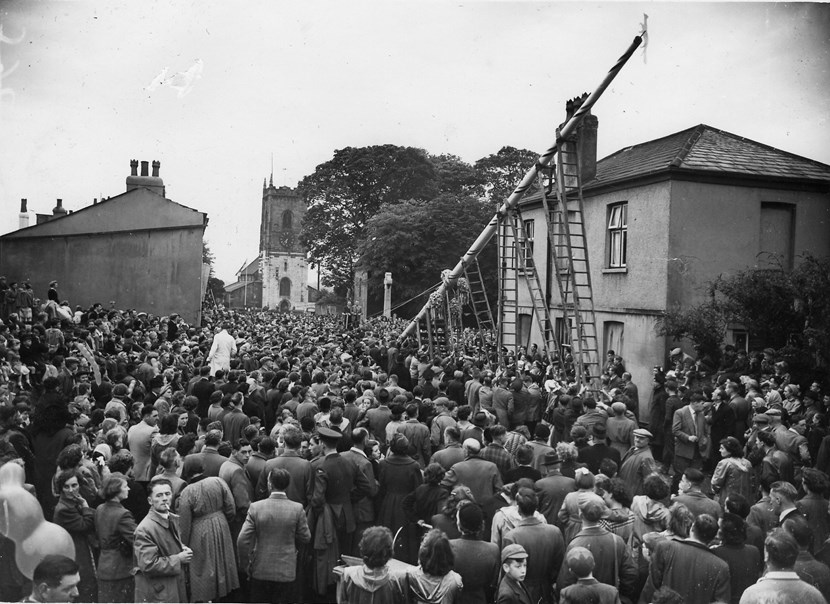 Display looks back at history of Leeds communities

A new display is turning back the clock to explore the fascinating history of communities in Leeds- as told by the people who live there.

The Mapping Leeds display at Leeds City Museum has seen people from different areas of the city contribute ideas and historic images to help the museum tell the story of their area and paint a picture of life in Leeds through the ages.

Areas which feature in the display include Cross Gates, Aireborough, Pudsey, Barwick in Elmet, Horsforth, Little London and Beeston, with each one shown on a banner and placed on the giant map in the museum’s Broderick Hall.

A series of related objects are also on display in the hall.

Images on display include:

- A picture of Martha Chippendale, who was born 1877 and, at the age of 16, joined the Salvation Army and rose to the rank of Brigadier.

She was awarded an MBE after WW1 in recognition of the work done caring for servicemen. Her funeral was held in Yeadon, as a mark of respect all the mills closed on the day. The image is on display courtesy of Aireborough Historical Society.

- An image of the much-loved Barwick Maypole being put up using ropes and ladders in 1954, courtesy of Barwick in Elmet Historical Society.

Councillor Brian Selby, Leeds City Council’s lead member for museums and galleries, said: “This really is a display for the people of Leeds, by the people of Leeds and it’s wonderful that so many of our communities have been involved in bringing it together.

“Leeds is a city with so much history and bringing it all together in this way paints a powerful picture of just how rich and diverse our heritage really is.”

Mapping Leeds can be seen at Leeds City Museum on Millennium Square, which is free to enter, until this Sunday. It will return at other times through the year. 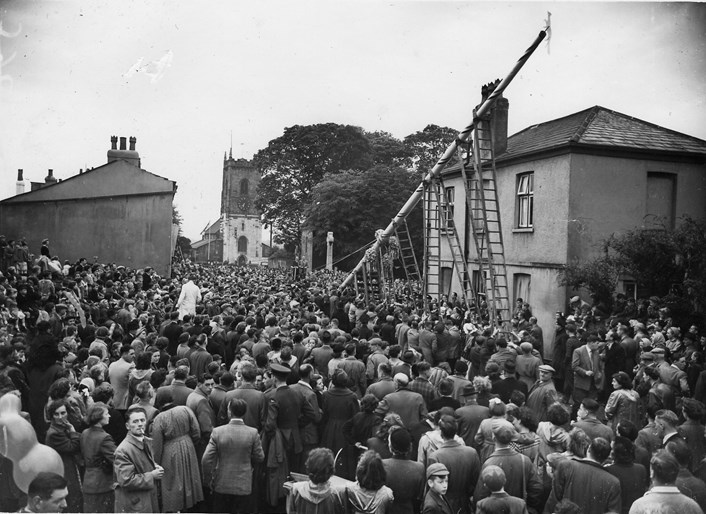