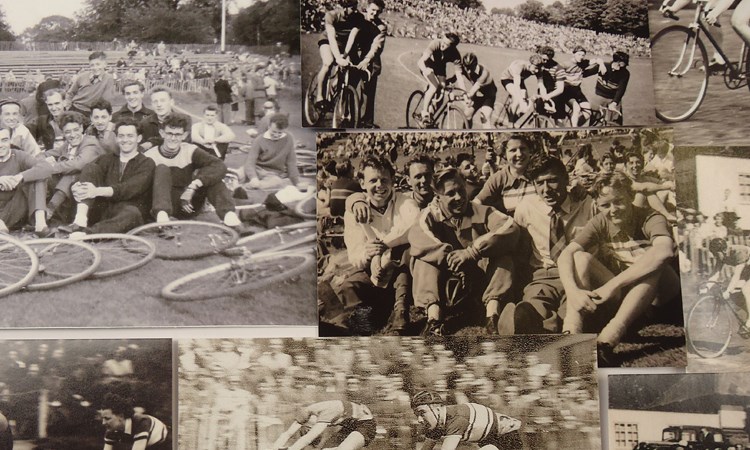 During its 1950s heyday, the Leeds Kirkgate Cycling Club was one of the city’s true bastions of sporting excellence.

Back then, thousands of eager spectators would gather to cheer on cyclists during their weekly Track League meetings at Roundhay Park and the club boasted an impressive roster of more than 100 members.

Today, the many friendships forged during the club’s golden age have been captured in a series of poignant digital stories which will be shown as part of a special online exhibition by Leeds Museums and Galleries.

Part of Leeds City Council’s celebrations to mark one year since the city hosted the Grand Depart of the Tour de France, the “digistories” feature members of the club reminiscing about the many gruelling rides they have taken on across Europe.

Among those telling their stories are John Smith and William Horn, who both joined the club back in the early 1950s.

John said: “I joined the club as a 14 year-old and it was my life for many years and it was probably one of the best things I ever did. We’re still friends and we still get together on many occasions.”

William, one of a number who met his future spouse through the club, added: “I joined just after John and we’re all still friends- and I did ok out of Kirkgate too because I got a wife out of it!”

Formed in 1911 as the Leeds Kirkgate Market Traders Cycling and Athletics Club, the club celebrated its 100th anniversary in 2011.

Although they officially disbanded during the late 1960s, many members still cycle well into their 70s and the club still supports the West Riding Track League at Roundhay.

Other storytellers include Alan and Pat Edmondson, who recount riding the Raid Pyrenean in France on a tandem bike, and Wallace Collins, Alan Gee and Kenneth Orkley, who talk about taking on the coast to coast route for five years in a row.

The exhibition launches today (July 6), almost a year to the day since an estimated 230,000 spectators packed into Leeds City Centre to watch what is now widely acknowledged as the greatest Grand Depart ever.

Alongside the digistories, which can be viewed on Leeds Museums and Galleries YouTube channel, Leeds has also marked the occasion by hosting an event organised by The Sporting Memories Foundation at Leeds Town Hall.

The free event yesterday (July 5) brought together Tour Makers and members of the public who recorded their memories of Le Tour.

Images and films of last summer's Tour de France were also played on screens around the hall.

“It’s hard to believe a year has already passed since the Grand Depart, with the incredible scenes we witnessed and the pride we experienced as a city still so fresh in the memory.

“This exhibition will allow us to celebrate an important part of the city’s sporting heritage whilst the celebration at the Town Hall was a chance to reflect on a day when Leeds pulled together and delivered a truly world class event.

“It’s a fitting way to mark the anniversary of what was perhaps one of the city’s finest hours as well as an opportunity to look back on the phenomenal success of Grand Depart and the lasting impact it has had on communities across Leeds.”

Established in 1821, Leeds Museums & Galleries is the largest local authority-run museum service in England and has one of the larger and most significant multidisciplinary collections in the UK. We care for 1.3 million objects which we use to inspire, educate, entertain and challenge the people of Leeds and visitors to our city. We run nine historic sites and visitor attractions, to which we welcome over 1 million visitors each year. 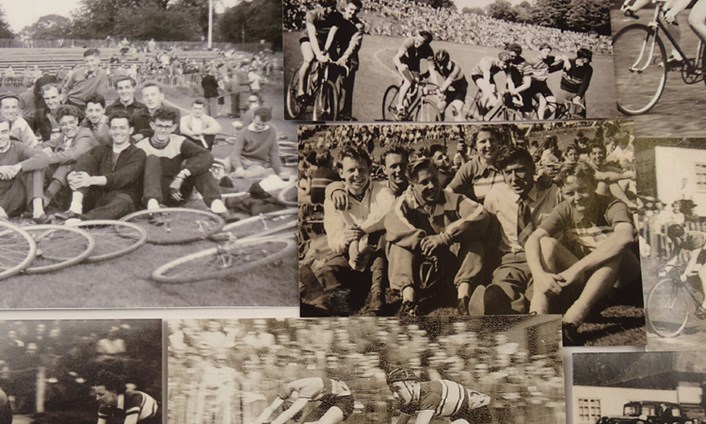