Crowning glory for Queens of Industry as new exhibition opens

Plucked from the factory floor, their lives were quickly transformed into a glitzy whirlwind of international jet-setting, glamorous film roles and exciting photoshoots.

But the hard-working women chosen to represent some of the UK’s most prominent economic powerhouses were also pioneers, who put female workers at the forefront of an industrial golden age.

Now a new exhibition opening at Leeds Industrial Museum today (Nov 3) is celebrating the enthralling legacy of the nation’s Queens of Industry.

The captivating exhibition features historic photos, films and exhibits, exploring the stories of the handful of young women from across the UK whose lives the prestigious title changed forever.

Among the objects on display at the museum, once the world’s largest woollen mill, are a fabulous tiara belonging to the very last reigning Cotton Queen Elsie Kearsley, who was crowned in 1939, a glamorous gown worn by the Railway Queens and a letter written to Yorkshire's own Doreen Fletcher by a fan in Soviet East Berlin.

Many of the exhibits have never been displayed before, with others on loan from major UK museums and private collectors.

John McGoldrick, Leeds Museums and Galleries’ curator of industrial history, said: “Exploring the story of the Queens of Industry is a chance to look back at what was a truly extraordinary era for Britain and for the lives of these women.

“This was a time when the UK was a global leader in both production and innovation for industries like textiles, steel, coal and rail and the Queens were chosen to be the faces of that proud reputation.

“Stepping out of their day-to-day jobs, they were given a remarkable opportunity to fly the flag for industries which were traditionally male dominated, and in many ways they became celebrities, trailblazers and an inspiration for other women who wanted to forge their own careers.”

The concept of industry queens first came to prominence in the 20th Century, inspired by the idea of traditional Rose and May Queens in local villages and towns as well as by real regal coronations.

The first Railway Queens were elected in the mid-1920s and the last Coal Queen was crowned in the early 1980s, with those elected expected to represent their industry internationally, attend high-profile events and even meet heads of state.

Her own appointment also led to a successful modelling, acting and singing career.

Councillor Brian Selby, Leeds City Council’s lead member for museums and galleries, said: “The story of the Queens of Industry is a fascinating chapter in our nation’s industrial heritage and a real landmark in the evolution of the role of women in industry.

“Not only is this exhibition a poignant tribute to their accomplishments, it is also a marvellous celebration of British industrial innovation and endeavour.”

Queens of Industry opens today (Nov 3) and runs until September 2019.

Entrance to the exhibition is free with normal admission to the museum. 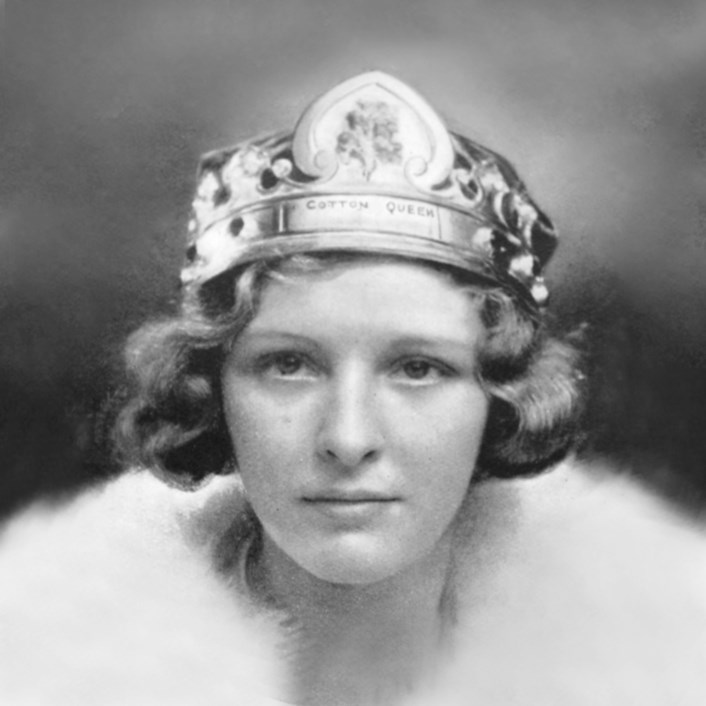