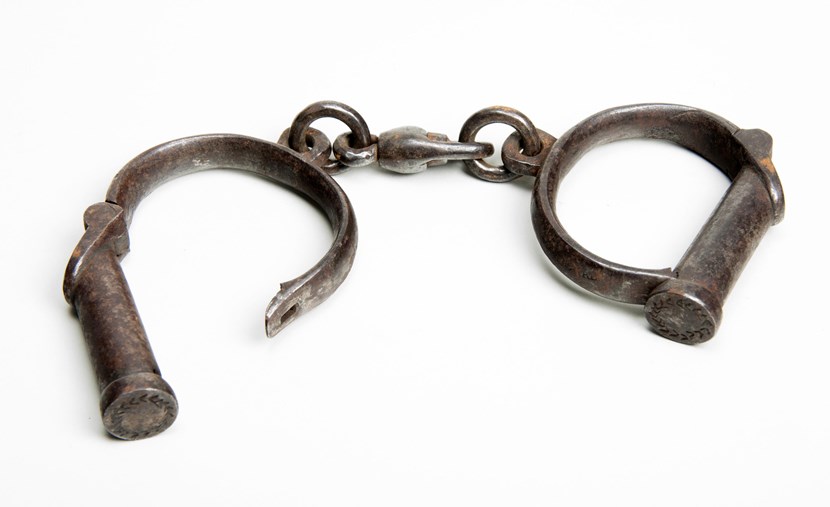 Putting plant pots on your windowsill or swapping the latest gossip with friends might not seem like activities that could land you in trouble with the law.

But believe it or not, the bye-laws of the past meant these were just some of the offences which could have seen people in Leeds branded criminals.

Now a new exhibition at Kirkstall’s Abbey House Museum is inviting history-lovers to take a walk through more than 350 years of fearful and fascinating facts and stories, covering everything from murder and poisoning to detectives and dodgy dealers.

Crime and Punishment, which opens this weekend, will explore the history of law and order in Leeds and the rest of the UK from the 1650s to today.

The exhibition will include displays on Victorian street crime and fraud as well as looking at how prison and policing have evolved over the centuries.

Visitors can also learn about crime fiction as well as seeing some of the city’s collection of gruesome artefacts including deadly poisons that used to be available over the counter and vicious-looking man traps that were used to protect private property.

And as part of a programme of activities and workshops linked to the exhibition, young sleuths can even help solve their very own historic murder mystery using Victorian science and policing techniques.

Kitty Ross, Leeds Museums and Galleries’ curator of social history, who has been putting the displays together, said: “The exhibition gives an overview of how crime and punishment have evolved over the centuries, including some of the darker episodes from the city’s past like several riots, executions and some historical murders.

“But we also look at some of the more light-hearted aspects, like the list of misdemeanours you could be fined for, some of which sound silly to us today but are mostly common sense rules about health and safety and consideration for your neighbours. For example, it was illegal to keep a pigsty in front of your house, carry a plank carelessly along the pavement or play annoying games in the street."

She added: “We’ve also got a fantastic array of objects on display, which illustrate how policing, prison and punishment have changed, including police memorabilia and several grisly pieces relating to capital punishment.

“We hope visitors will get an insight into how people’s relationship with the law has developed and the integral role crime and punishment play in society as a whole.”

As part of Crime and Punishment, a series of talks will also take place, given by local crime authors and experts.

They include a talk by author Chris Nickson, who will read from his new book The New Estate Swing on Feb 24 and local novelist Frances Brody, who will talk about her Kate Shackleton mysteries on September 13.

Attendance at all talks needs to be booked in advance and tickets are priced at £5.

“The evolution of law, order and justice is a fascinating subject and this new exhibition shines a light on some of the many ways it has influenced life in Leeds over the centuries.

“I’m sure Crime and Punishment will be a wonderful learning experience for visitors and will really make them think about how much the law and our perceptions of crime have developed and become more sophisticated through the ages.”

Crime and Punishment runs from January 23 until December 31, 2016. For more details, visit: leeds.gov.uk/crimeandpunishment

- In 1839 four boys were caught stealing turnips from a field on Roundhay Road. The boys’ parents agreed to their sons being flogged rather than sent to the Wakefield House of Correction.

- In 1859 Mrs Martha Penny was accused of defrauding the public with her “Wheel of Fortune” lottery on Kirkgate. She was sent to gaol for six months for deception.

- In 1770 William Matthews was convicted of the murder of Mr Cook of Normanby and three of his family by poisoning them. He mixed arsenic in with their butter. He was sentenced to death and executed on 5 March 1770, aged 22.

- In 1920 Arthur Dunn was convicted at Leeds City Police Court on 10 February. He was charged with theft of dead rabbits from Wellington station. He was sentenced to one month's imprisonment with hard labour. 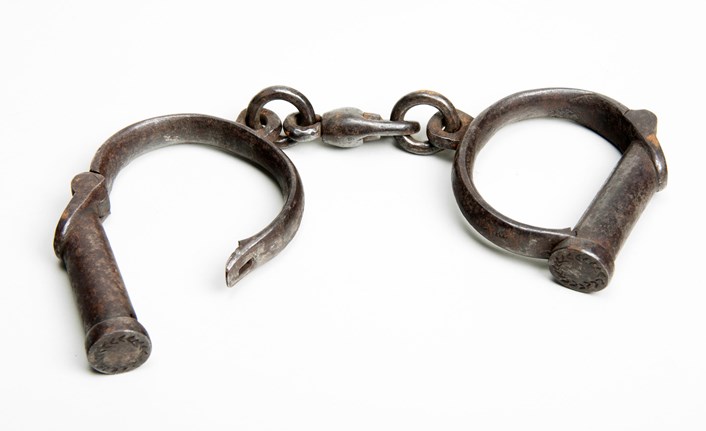