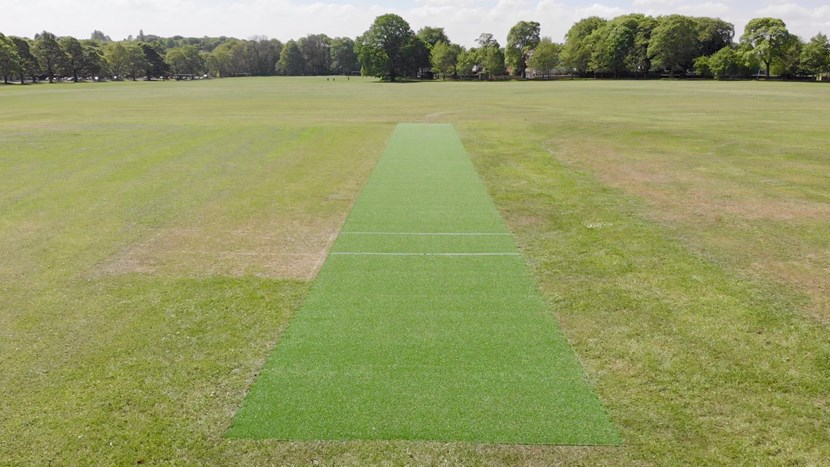 With the 2019 ICC Cricket World Cup now in full swing, fans of all ages will have the chance to emulate their heroes from across the world on two new non-turf pitches in a famous city park.

Funded by the England and Wales Cricket Board (ECB) as part of an initiative to encourage more people to play and enjoy the game, work has been completed on the installation of the two new pitches, located on playing fields in Roundhay Park, adjacent to Soldiers Field. Costing over £15k in total, players will have the opportunity to use the pitches throughout the summer for both organised and informal play in the park.

There are now currently seven new or recently installed non-turf pitches available in public parks, as Leeds and Headingley prepares to be gripped again by World Cup fever this Saturday as Pakistan take on Afghanistan. The city’s famous Emerald Headingley Stadium has been given the honour of hosting four World Cup group games. To find out about the ICC World Cup matches in Leeds, please see: https://www.visitleeds.co.uk/whats-on/cricket-world-cup.aspx

On Saturday 6 July, the Yorkshire Cricket Foundation (YCF) will also be hosting a Cricket World Cup Mela at Roundhay Park. Celebrating the wonderful sport of cricket, women, girls, men and boys will have the chance to take part in a number of short format games. With cricket and its different long and short formats continuing to evolve, the YCF has set up quicker informal play initiatives that use minimal equipment and which are adaptable to cater for the needs of each individual community. The YCF will be using the non-turf pitches as part of their work to increase participation in the sport. For more information regarding the World Cup Mela, please contact: Sohail Raz on 07394567320 or at: Sohail.raz@yorkshirecricketfoundation.com

The arrival of the Cricket World Cup, forms part of an unforgettable year of sport in Leeds. The city has already hosted the finale of the 2019 Tour de Yorkshire and the World Triathlon Series, and in September this year following the Cricket World Cup, will welcome the UCI Road World Championships. For more information on Leeds World Class Sport, please see: https://www.visitleeds.co.uk/sport.aspx#

“It is proving to be a very exciting year of sport in Leeds, and it is fantastic that as part of the festivities which sees our city host four 2019 ICC Cricket World Cup matches, two new non-turf pitches have been installed in Roundhay Park.

“Leeds and our world famous Emerald Headingley Stadium is steeped in the history and tradition of cricket, and we are proud to have so many people from different backgrounds and countries playing the game both formally and informally in the city. The seven non-turf pitches that we offer in our city parks are a great way to play the game and have fun, and I would like to thank the ECB for their generous funding to help install these strips.”

Seven non-turf pitches are available at public parks across the city, which includes; four in Roundhay Park; one in Armley Park; one in Cross Flatts Park and one in Harehills Park. 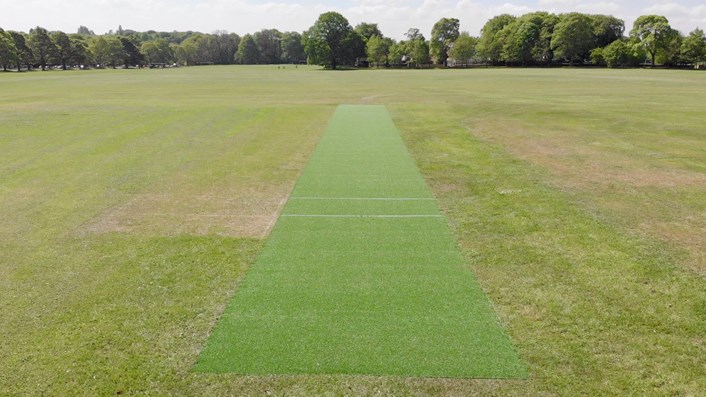