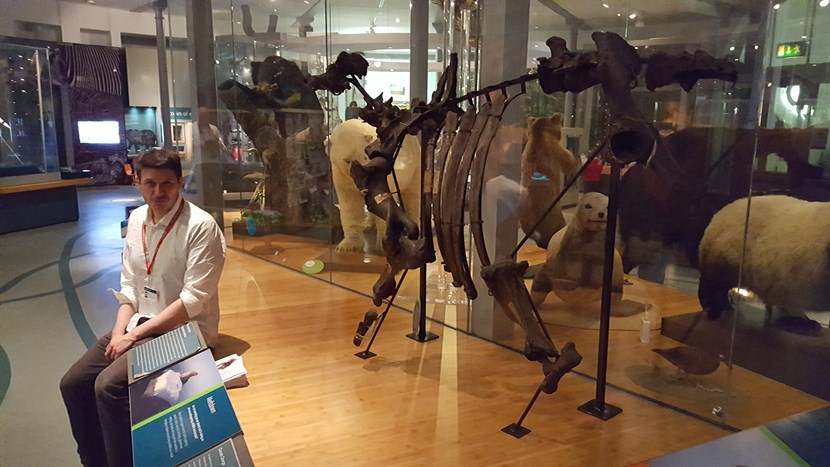 For generations it’s been the city’s most famous prehistoric peculiarity.

And this week the fantastic Armley Hippo will be brought back to life thanks to the creative talents of two local youngsters.

Leeds City Museum will be hosting a week of events celebrating the hippo’s fascinating story, including the grand unveiling of a new animated adventure written by six-year-old Lochan Chakrabarti and featuring characters designed by seven-year-old Holly Reeve.

Lochan and Holly were the lucky winners of a special competition launched earlier this year, which called on local children aged between five and 12 to write a short adventure story and draw a picture of the hippo as well as other ancient animals discovered alongside it.

Their imaginative ideas have now been used to create the new cartoon, which will be premiered at the museum on Millennium Square this week.

Neil Owen, Leeds Museums and Galleries assistant curator of geology said: “The Armley Hippo is one of our city’s most fascinating and enduring stories, giving us a direct link back to a time when Leeds was a profoundly different place, unrecognisable from the city we live in today.

“Thanks to Lochan and Holly’s fantastic creations, we’re now able to retell the hippo’s story in a completely new way which I hope will capture the imaginations of our visitors over the Easter holidays.”

The hippo’s bones, currently on display in the museum’s spectacular Life on Earth Gallery, were originally unearthed in 1852 by workmen digging close to where the Armley Gyratory stands today.

They were found alongside bones belonging to a horse, a mammoth and an auroch- a type of long-horned cow.

As well as the new animation, this week’s programme of hippo-themed activities will include a display of all the competition entries, hippo crafts and a CSI-style event exploring a fictitious animal crime scene.

Councillor Brian Selby, Leeds City Council’s lead member for museums and galleries, said: “The Armley Hippo is one our most famous and best-loved exhibits and it continues to capture the imaginations of visitors of all ages.

“It’s fantastic that the hippo has inspired these local young people to get creative and it goes to show how unique and engaging its story really is.” 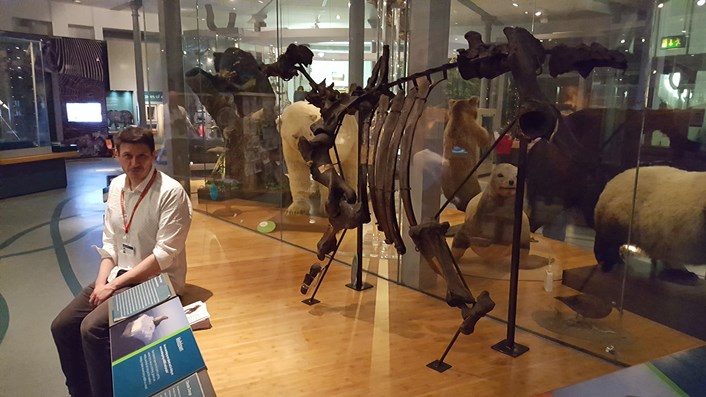