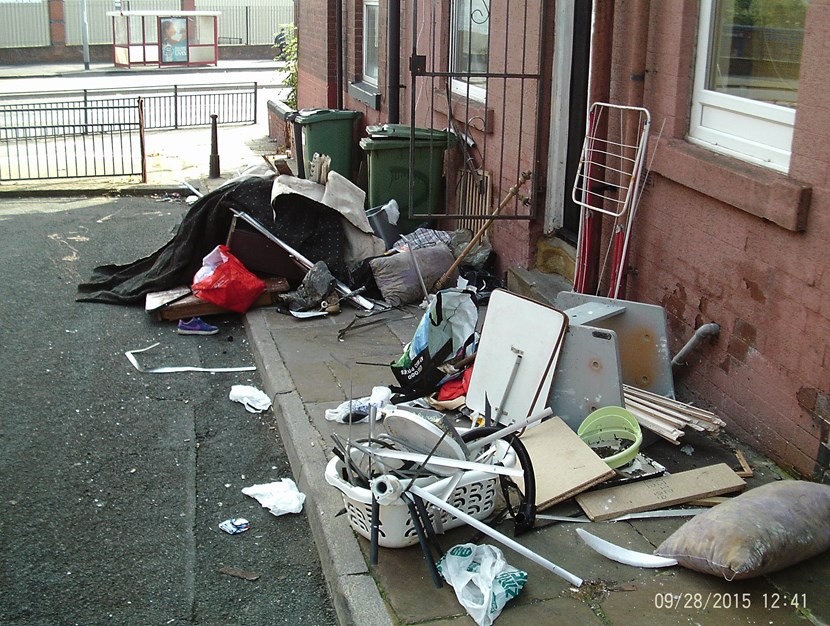 Crackdown on flytipping in south Leeds continues with offenders fined

Two residents from south Leeds are the latest to feel the full force of the council’s legal powers to tackle flytipping.

A woman from Hunslet and a man from Belle Isle both appeared before Leeds magistrates on Monday 18 April for offences under section 33 of the Environmental Protection Act 1990.

Environmental action officers received complaints that household rubbish was being put out on to the street.

On investigation they found carpet, a high chair, broken furniture and other household waste had been thrown out the front door of the property.

Due to the level of waste spilling across the pavement and onto the road, officers immediately prosecuted Ciurar.

David Horsefield, Middleton Road, pleaded guilty after waste picked up from a customer was flytipped.

Operating a ‘man and a van’ business, Horsefield collected waste in his van which was subsequently dumped behind a retail park in Hunslet.

Despite claims someone else was using his van at the time of the offence, the driver was not identified so Horsefield was prosecuted.

In both cases, Leeds City Council cleared the flytipped waste.

“With a little preparation you can carry out your DIY projects and run your own business without resorting to flytipping.

“While we prefer to work with residents and businesses to educate and encourage people on proper ways to dispose of rubbish, there are times when we have to take immediate legal action and clean up to protect communities.” 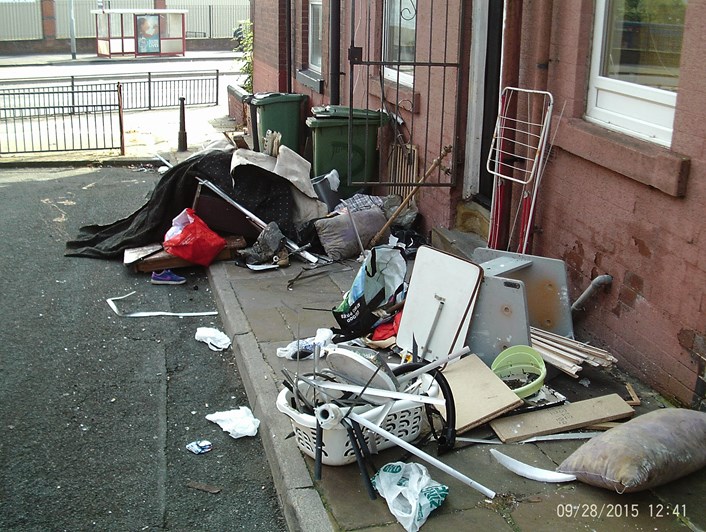