Councillors to get update on landmark £6m project to tackle loneliness

The impact of a £6m project aimed at bringing thousands of older people in Leeds out of the shadow of loneliness will be examined by senior councillors next week.

Members of Leeds City Council’s executive board will be given an update on the Out of the Shadows: Time to Shine initiative, including some of the activities being commissioned to help tackle the blight of social isolation in communities across the city.

The project, led by Leeds Older People’s Forum and supported by the council, saw the £6m in grant funding awarded by the Big Lottery Fund last September.

It will see one million pounds a year spent over the next six years developing a network of partners and a programme of activities that will help to ensure around 15,000 older people in Leeds have opportunities to socialise and meet new people in their communities.

A report to the executive board, who meet on December 16, says that so far 15 delivery partners have joined the project, which officially began in April this year.

They include Action for Gipton Elderly (AGE) one of the city’s 37 Neighbourhood Networks, who will work to engage older people living in tower blocks in the Wykebeck Valley area.

Other groups involved will include Touchstone Sikh Elders, who will be working to reduce social isolation among elderly Sikh and Punjabi residents, and Yorkshire MESMAC who will work with Age UK to develop services for elderly LGBT people.

“The Time to Shine project will have a genuine, tangible impact on the lives of older people in our communities and we are thrilled to see this Big Lottery money going where it will make the most difference.

“Loneliness and social isolation are not an inevitable consequence of getting older, but far too many older people in our city are slipping through the cracks.

“By investing in organisations that work directly within local communities, together we can create a network of support that can help thousands of elderly residents escape loneliness's devastating grip.

“No one organisation can prevent that from happening alone, and it is only by working together in this way that we can ensure the opportunities are there for older people to play an active role and make Leeds a place where no elderly resident has to sit on the sidelines.”

The Time to Shine project is overseen by a partnership board which includes LOPF, the council and 11 other core partners. At least 75 per cent of the board must always be older people.

Current estimates are that out of 246,000 older people living in Leeds, around 37,000 can be described as lonely or socially isolated.

Bill Rollinson, chairman of LOPF, said: "The Time to Shine project will make a significant improvement to the health and wellbeing of up to 15,000 older people throughout Leeds who are lonely and isolated.

“A wide range of organisations are being funded to deliver creative and exciting schemes to tackle this major problem of loneliness. We are very fortunate in Leeds in having a vibrant voluntary and community sector that is supporting this work."

At next week’s meeting, members of the executive board will be asked commend the excellent work of the Leeds Older People’s Forum and to ask for an annual report on the Time to Shine project to be brought back to them. 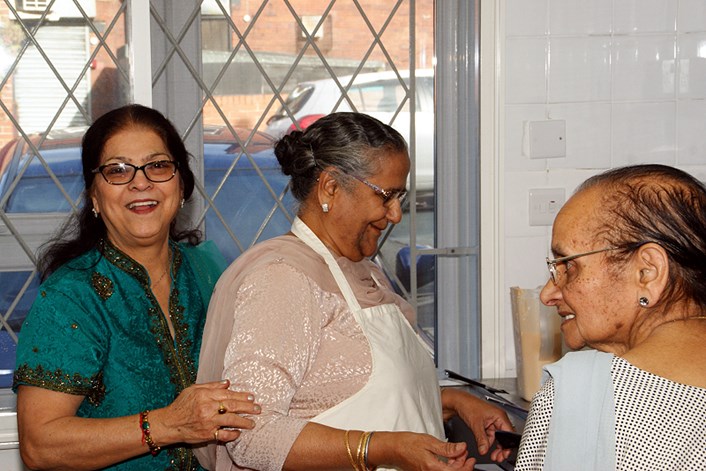