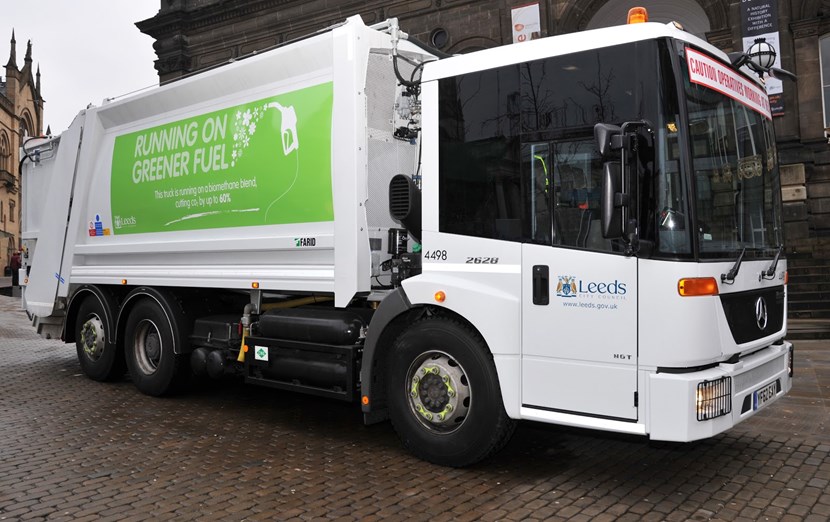 Leeds City Council is signalling its intent to create a low carbon and healthier city with early stage plans for a green fuel station.

Members of the council’s executive board are being asked to approve an approach when they meet on 15 July which would allow the council to work in partnership with the private sector to build and run what could be the country’s biggest compressed natural gas filling station.

Compressed natural gas reduces carbon dioxide emissions by around a quarter. It cuts particulate matter – which is very harmful to our health – by almost 100% and nitrogen oxides by around 90%.

The report being considered on 15 July explains that while willing to invest in compressed natural gas filling stations, private companies are cautious due to the high cost of connecting to the gas mains unless there is an established market.

However, without a fuelling station, people and businesses who are keen to go green won’t buy vehicles that run on compressed natural gas.

Leeds City Council is proposing to work with Northern Gas Networks (NGN) and bid for over £1 million from OFGEM’s Network Innovation Competition with the overall value of the project estimated at £5 million.

Executive board are also being asked to approve the injection of £1.58 million which, if approved, would allow the council to convert its bin wagon fleet vehicles to run on compressed natural gas.

With this commitment, investors have a clear signal that there would be a ready-made, major client in the council.

Stations do already exist, but there are no locations in the UK big enough to accommodate the large scale conversion of fleets.

By committing to convert vehicles and working with the private sector to deliver a fuelling station for a mass market, Leeds City Council can provide a business case for investment and encourage growth in the sector.

“We’re still at a very preliminary stage but we have an opportunity to be innovative and facilitate change so it’s right that we consider the options.

“There is appetite for people and businesses to switch their fleet to greener fuels but without the infrastructure we’re not going to see the scale of change that will bring about a significant improvement to our environment, air quality and ultimately people’s health.

“The report and approach we’re being asked to consider could allow us to effectively end this current ‘chicken and egg’ situation.

“It’s still early days with much more detail to consider, but if approved, this could start us on a long-term journey to deliver a more sustainable future for Leeds with not inconsiderable health benefits.”

If the long-term plans come to fruition, the proposed station would make a significant dent in the council’s emissions with the commitment to convert the council’s fleet of bin wagons.

With the majority of the 70-strong fleet running on diesel and covering around a total of 782,600 miles a year, they are a significant contributor to transport emissions across Leeds. Making the switch could help make big improvements to air quality and people’s health.

The report to executive board also explains that there is potential to site a compressed natural gas station within the Leeds City Region enterprise zone, with other locations also under consideration.

If the approach is approved, a bid is successful and a location agreed, the station could be operational by mid-2017.

Full details can be found in the executive board report at www.leeds.gov.uk. 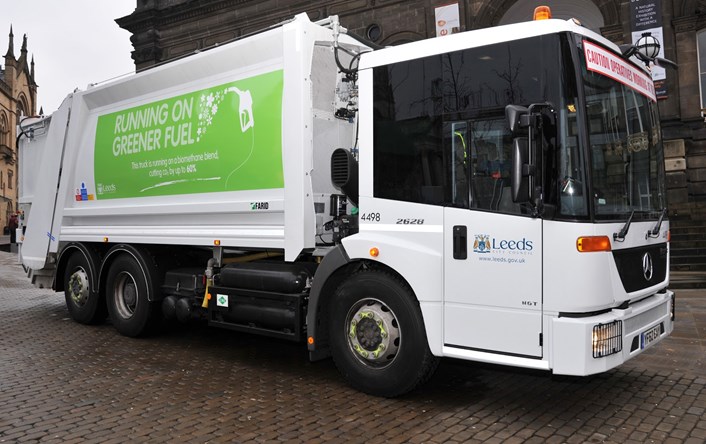