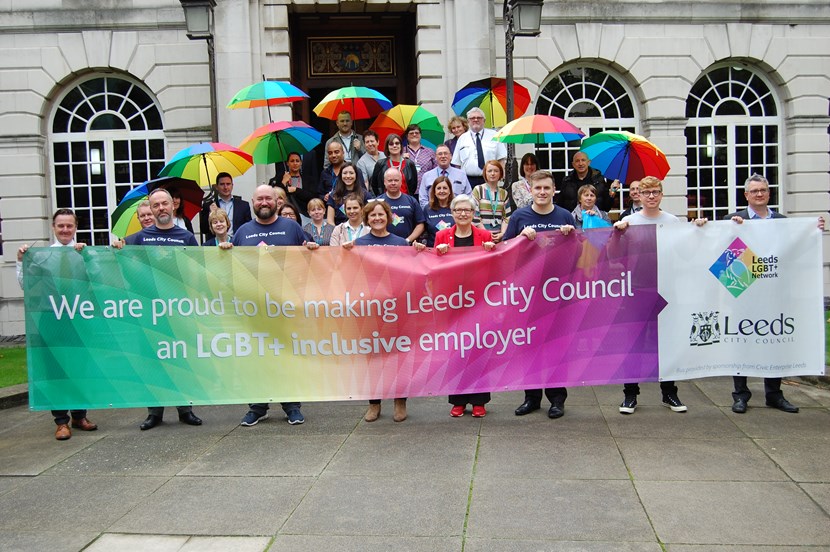 Millennium Square and Leeds City Council will be joining in the celebrations for this weekend’s spectacular 11th anniversary of Leeds Pride.

Held over the weekend of  August 5-6, Pride further promotes LGBT+ self-affirmation, dignity and equality rights as well as increasing visibility as a social group. It also celebrates diversity and gender variance.

Leeds Pride's main event is taking place on Sunday, August 6 with two hours of entertainment on the Sainsbury’s Stage in Millennium Square and a parade through the city centre with over 60 floats.

Leeds City Council staff will also be joining in the parade in two open-topped double-decker buses and for the first time a vintage bus.

There will also be an accessible bus for Pride supporters who use wheelchairs or have mobility issues to join in the parade.

Another council service taking part is Foster4Leeds, with dozens of carers and fostering staff joining the parade to show Leeds’s commitment to recruiting LGBT foster carers.

There is also five hours of entertainment on the first direct bank main stage on Lower Briggate along with the Asda Children’s area, a dance zone, community market place featuring a mix of community groups and organisations, outside bars and a fun fair.

The square will host the parade stage with entertainment on stage from 12 noon before the huge Leeds Pride parade starts at 2pm.

And Leeds City Council’s LGBT+ Staff network and groups will be holding a Pride marketplace from 12 noon to 4pm at Leeds City Museum on Saturday, August 5, with stalls from different council departments offering free help, information and advice to those

Also part of the event is the city’s first LGBT+ Sport Fringe Festival, created by a group of trainers and activity organisers, which runs until August 6.

“Pride weekend is a truly wonderful, inclusive event here in Leeds, and we look forward to welcoming what we are sure will be another large crowd to enjoy the fantastic spectacle of the parade and also a variety of great entertainment.”

Running since 2006, Leeds Pride is the largest Pride in the UK to still be a completely free event with over 40,000 people attending over the weekend.

The celebrations are run by a skilled team of volunteers with close links to local Leeds LGBT+ community and the event is funded through community fundraising, grant funding and sponsorship agreements with national brands such as first direct, Sainsbury’s and Manchester Airport. 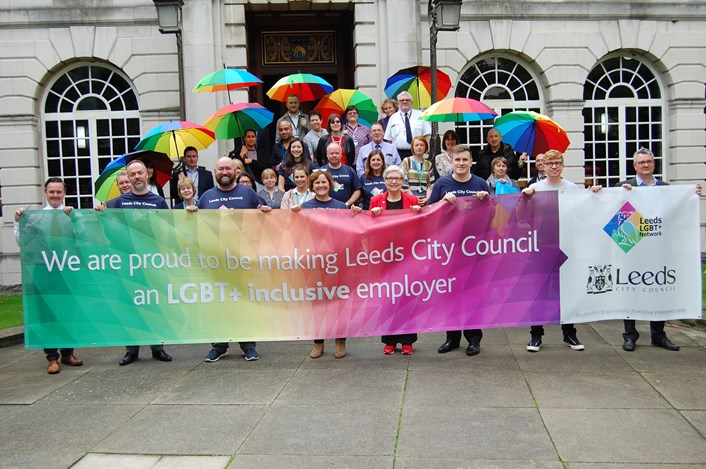