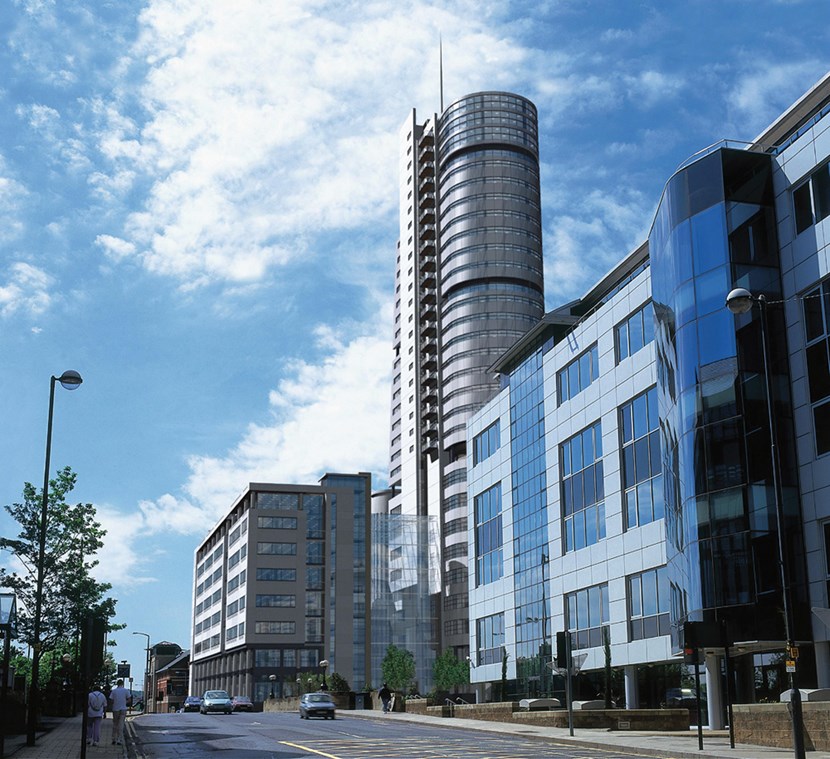 Major work to protect the public from wind problems caused by Bridgewater Place is set to start soon as councillors give it the final go-ahead.

At their meeting on February 10, Leeds City Council’s executive board will be asked to formally approve the development agreement that includes giving permission for a series of “baffles” to be installed over the highway.

The building’s owners, CPPI Bridgewater Place, are responsible for putting right the wind tunnel effect created by Yorkshire’s tallest skyscraper. This has led to a number of incidents, including the tragic death of Dr Edward Slaney when a lorry blew over onto him in 2011.

Detailed preparatory work has already been taking place, with full planning permission from the council already granted, as the council was keen to ensure there were no unnecessary delays while the safety scheme was hammered out.

The council is determined that the complex wind solution scheme will be as safe as possible with appropriate guarantees in place. Included in the agreement are binding conditions on the building’s owners to test and maintain the baffles and deal with any continuing problems around the building.

“We have been pushing hard for a very long time to ensure that the dangers caused to the public by Bridgewater Place are dealt with as fully as possible and to the very highest of safety standards.

“At every stage of this process we have been lobbying intensely for the best possible solution as anything less would have been unacceptable for public safety.

“This has not happened as fast as we would have liked as there were many complex technical, legal and other considerations to be worked through. However we continued to press throughout for a high calibre solution to protect the public from the unacceptable wind hazards caused by the building.”

At their meeting councillors will be told that rigorous modelling and testing of the design demonstrates that it is “effective in mitigating the local ground-level wind speeds as far as practically possible within the confines and restrictions of the site”.

The scheme comprises a series of baffles over the road and a number of canopies and screens on and near the building, along with adjustments to the layout of the highway. Councillors are asked to note that after construction there will be further expert wind testing. This is aimed at pinpointing any “hotspot areas” that may need additional street level works.

Once the agreement is in place the contractors appointed by the building’s owners are expected to start work on the full scheme in March. Work is expected to last 50 weeks and will involve extended closures of Water Lane at intervals throughout.

Specialist wind analysis and engineering work has been undertaken by the owners’ own experts directly engaged on the project. This has been fully peer-reviewed by independent experts appointed by the council to cross-check the scheme.

They have concluded that the main scheme will provide conditions that are a “significant improvement” on the existing situation, with the “vast majority” of test points passing. They advise that there may be marginal failures under the testing criteria in a small number of locations, but that these will be able to be addressed by street level modifications.

This will be dealt with under the conditions for a strict post-work testing system insisted on by the council in the development agreement. The expert advisors are satisfied that these safeguards are appropriate.

Leeds City Council has been working with Bridgewater Place’s owners and agents since 2008 to press for the optimum solution to the wind issues. When officers were told it was not possible to tackle the problems in the road as well as around the building itself, the council refused to accept this and engaged its own specialist consultant to work on a comprehensive scheme. This has been worked up, tested and ultimately agreed by all parties and planning permission was granted by the council in November 2014. 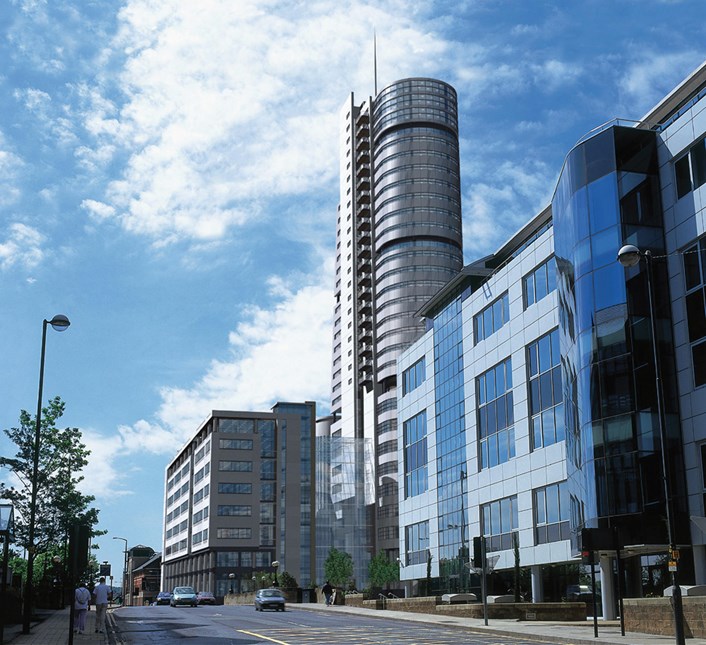