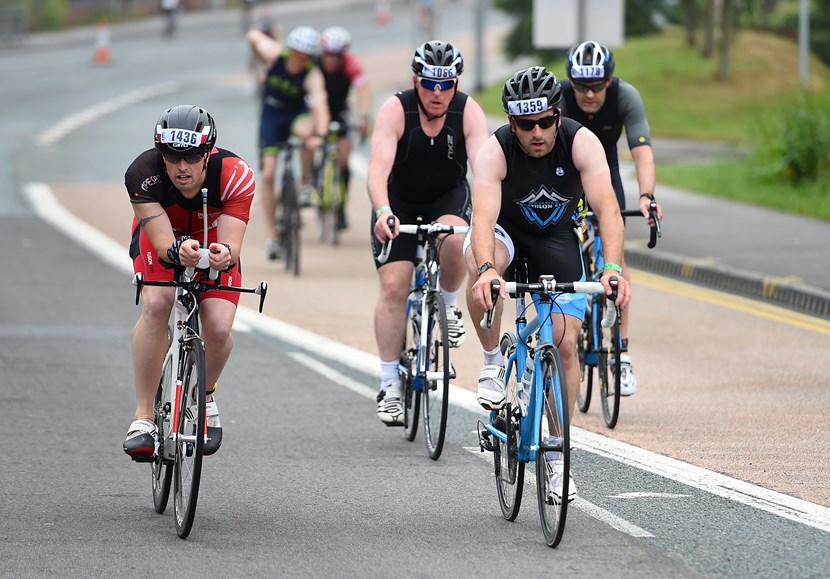 The release follows a week-long priority entry window dedicated to British Triathlon Home Nation members and participants of the 2016 event, during which nearly 1000 spaces were snapped-up by those eager to be part the triathlon festival next year.

Over the second weekend in June, the city of Leeds is set to become a hub of triathlon activity across all levels of the sport. Saturday 10 June will witness 500 individuals experience their first taste of triathlon through the GO TRI event, set in and around the picturesque Roundhay Park.

Fast-forward 24 hours and the action continues, as age-group athletes from Britain and beyond take to the streets of Leeds for the sprint and standard distance, and relay events. Following a swim in Waterloo Lake, the new and improved course includes a single transition within Roundhay Park. Athletes will take on a challenging bike route before heading into the city centre on foot, with support from the crowds every step of the way. The experience will reach a peak as competitors enter Millennium Square to finish on the world famous blue carpet.

Columbia Threadneedle World Triathlon Leeds is set to attract everyone from complete beginners to the best of the British age-group community, following the recent announcement that the event is to host the British Standard Distance Triathlon Championships.

Visit the website to find out more about our improvements to the event experience in 2017 at leeds.triathlon.org.

Once the mass participation events have concluded it will be the turn of the world’s best triathletes to take on Columbia Threadneedle World Triathlon Leeds, the fourth leg of the ITU World Triathlon Series, supported by UK Sport and The National Lottery.

The 2017 Columbia Threadneedle World Triathlon Leeds will be organised exclusively by British Triathlon, in partnership with Leeds City Council, UK Sport and the ITU. The new team working on the event in 2017 has extensive experience of delivering a world-class standard of triathlon including Tri Liverpool and the ITU World Triathlon Series event in Hyde Park.

For more information and to enter, visit Leeds.triathlon.org.

British elite triathlete and London 2012 Olympian, Lucy Hall, said: “I raced in Leeds this year and it was a fantastic event that I’ll remember forever.

“The crowds were amazing; the atmosphere was great and I’d urge anyone to experience it themselves and get involved in 2017”.

“We’re very proud to be a force behind a sport that continues to expand and reach new audiences and look forward to another fantastic display of triathlon within the heart of Leeds in 2017.”

Leader of Leeds City Council, Councillor Judith Blake, said: “The arrival of the ITU World Triathlon Series in Leeds this year was a wonderful occasion which well and truly put the city on the sport’s global map.

“Having built on our experiences, we’re confident the 2017 event will offer something unique for the thousands of people taking part and also provide a fantastic spectacle for those watching.

“With entry now open to all, excitement is now beginning to build as we move ever closer to the 2017 event and we are looking forward to seeing triathletes of all levels compete in our wonderful city in six months’ time.”

For more information go to http://www.britishtriathlon.org/media 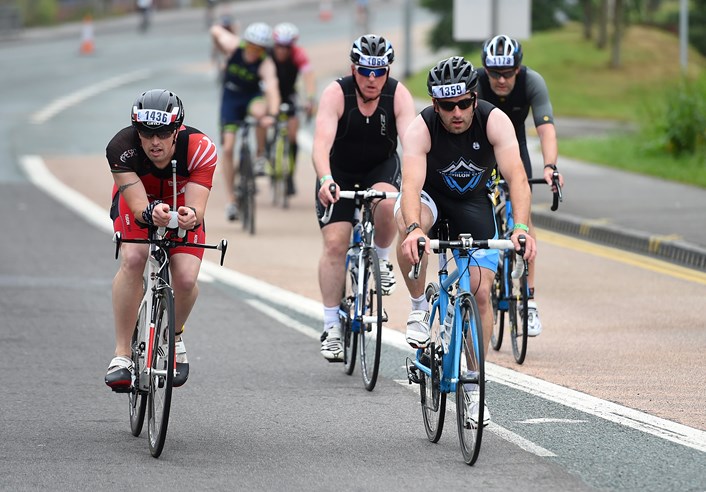