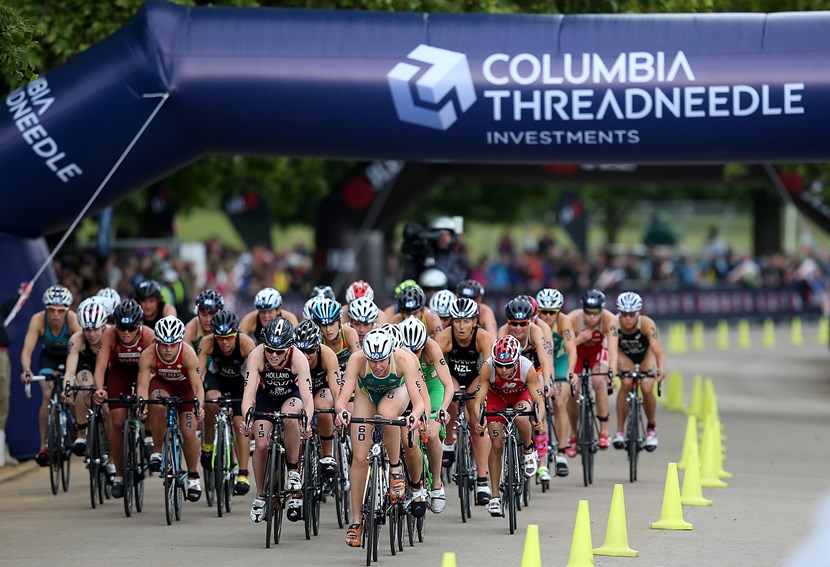 Columbia Threadneedle Investments, a leading global asset management group, has been confirmed as the title sponsor for the Leeds round of the prestigious 2016 ITU World Triathlon Series next summer.

The Columbia Threadneedle World Triathlon Leeds will take place on 11-12 June 2016 and is set to feature the world’s best triathletes racing around Leeds city centre, as well as amateur athletes experiencing the thrill of competing on the same course in front of huge crowds.

As the current Global Financial Services sponsor of the ITU World Triathlon Series and official Rankings partner, the Leeds sponsorship announcement builds on Columbia Threadneedle’s already successful relationship with the sport of triathlon.

Rupert Pybus, Global Head of Brand and Marketing at Columbia Threadneedle, said: “We are delighted to extend our association with the ITU World Triathlon Series to become the title sponsor of the 2016 event in Leeds. The Columbia Threadneedle World Triathlon Leeds will provide substantial global exposure for our brand during an Olympic year. We are excited to give our clients, especially those based in Yorkshire and the north, unique access to participate in front of thousands of enthusiastic triathlon fans.”

As well as elite GB athletes featuring in their final home triathlon before the Rio 2016 Olympic Games, which commences in one year's time (5th August 2016), the Columbia Threadneedle World Triathlon Leeds will welcome thousands of amateur athletes to compete over the two day event. Entries for the mass participation races are due to go on sale later this month via the new event website launched today leeds.triathlon.org. Interest is already high with thousands of people having registered their interest in taking part, spectating or volunteering via www.britishtriathlon.org/leeds.

Leader of Leeds City Council Councillor Judith Blake said: “We are delighted to be working with the ITU, British Triathlon, Lagardère, UK Sport and all the partners on this wonderful event, and very much welcome Columbia Threadneedle Investments as the title sponsor. This announcement of their involvement, along with the event website going live today, is another exciting step along the way as we build to what I’m sure will be a very special weekend showcasing our city to the world next June.

“Hosting the ITU World Triathlon Series in Leeds will be fantastic, as the event will have something for everyone. People will be able to take part by volunteering to help run the event, get their first taste of triathlon or line the route to give their support and generate an amazing atmosphere. Anyone keen to take on the challenge of the mass-participation elements will be able to sign up in a few weeks, so don’t miss out on the chance to be part of something incredible.”

British Triathlon Director for Major and National Events, Jon Ridgeon said: “There is a fantastic buzz surrounding the ITU World Triathlon Series coming to Leeds next year. To confirm Columbia Threadneedle Investments as title sponsor almost a year in advance of the event, demonstrates the prestige and commercial attraction of both the ITU World Triathlon Series and the sport of triathlon.”

ITU President and IOC Member Marisol Casado added: “Columbia Threadneedle has been a fantastic sponsor of the ITU World Triathlon Series, and the city of Leeds has already been incredibly enthusiastic about its addition to the 2016 WTS calendar. This partnership is going to make for one phenomenal race that triathletes will not want to miss out on."

Entries for the mass participation events will go on sale via leeds.triathlon.org later this month. To be the first to hear when entries open, individuals are being encouraged to pre-register. British Triathlon will also provide an exclusive week-long priority booking window for Home Nation members. To join your Home Nation, visit www.britishtriathlon.org/join

About the International Triathlon Union (ITU):

This ambitious National Lottery funded programme will support British athletes’ preparation and qualification for Rio 2016, with up to 95 direct and over 300 indirect qualification spots available, while generating economic impact for host cities and regions of over £37 million. Upcoming events include the European Wheelchair Basketball Championships in Worcester in August and the Taekwondo Grand Prix in Manchester in October. 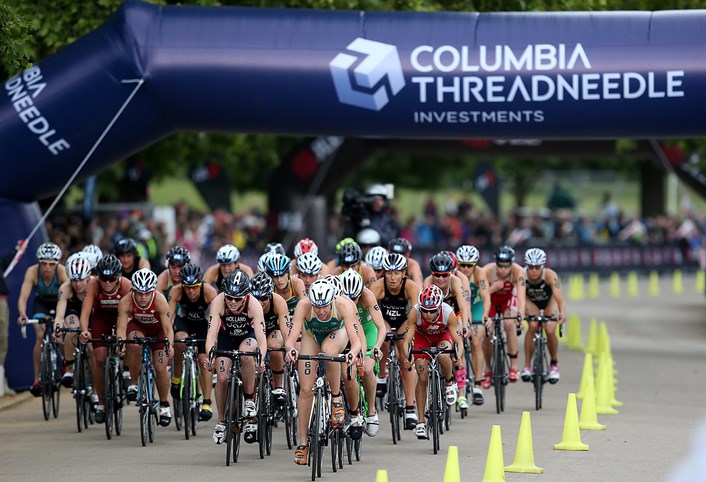