Cleaning up in the community

Litter louts, fly tippers and inconsiderate dog owners are all in the firing line for community-minded people across the Leeds neighbourhoods at an event in Pudsey next month (23 February).

The event is being held in the run up to Keep Britain Tidy’s March GB Spring Clean campaign to get half a million people out and about cleaning up their local communities in March 2017. It builds on examples from areas such as Guiseley – which has a successful Litter Free Guiseley group - and hard work after the floods in Kirkstall last year.

“There’s loads of people across the city who not only want to see the city clean, but are also prepared to spend a little time and effort playing their part to make sure their community reflects the pride they have in it. We can all do a bit – it can be a great way to meet other people locally and just spending an occasional half hour can make a difference.

“Every pound less we have to pay as a council to clean up things is a pound less we have to raise through council tax. So everything we can do to make the city cleaner means it is better for everyone, with cleaner streets, parks and neighbourhoods, as well as less resources wasted because thoughtless people fly-tip, drop litter or don’t clean up after their dogs.”

Jeff Yates, who is one of the people behind Litter Free Guiseley, said:

“We’ve had a group here for some years now. We got together because I was sick of seeing discarded litter and wanted to do my bit to make the area less messy. Our group hates the way that litter blights the environment. We understand that council services cannot solve the problem alone, so we put something back into our own community by tackling the issue head-on.

“Our main aim is to keep the streets, lanes and green spaces of Guiseley clear of litter with a combination of regular litter picks and liaison with key groups - Leeds City Council Street Cleansing, Morrisons and Guiseley School – to help keep on top of the problem.”

The Guiseley group have picked up more than 4,500 bags of rubbish and they use emails and phonecalls among local volunteers to enable speedy action. They are always on the lookout for more active litter pickers. Jeff added:

“We’re looking for more active support from people who live or work around our area who can either adopt their own patch or team up with other volunteers. Hours are totally flexible - whatever suits you. Equipment and advice provided free of charge! Hopefully others in the city will want to do the same where they are too, so we don’t just have Litter Free Guiseley, but a clean Leeds.”

The event is for anyone in and around the city and for every area. Anyone interested in joining in on the day can register their interest at http://po.st/CleanLeeds17, or email cleanleeds@leeds.gov.uk or call 0113 3787888 during office hours. 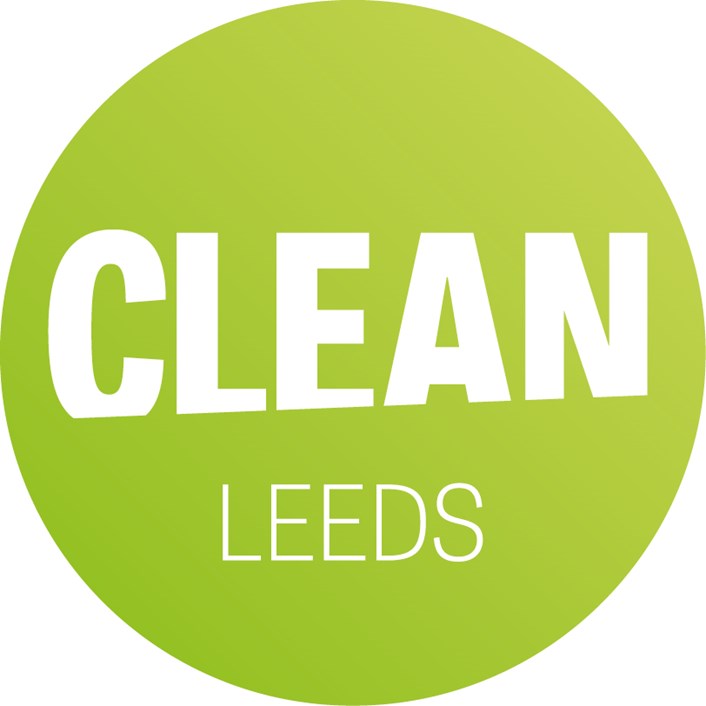