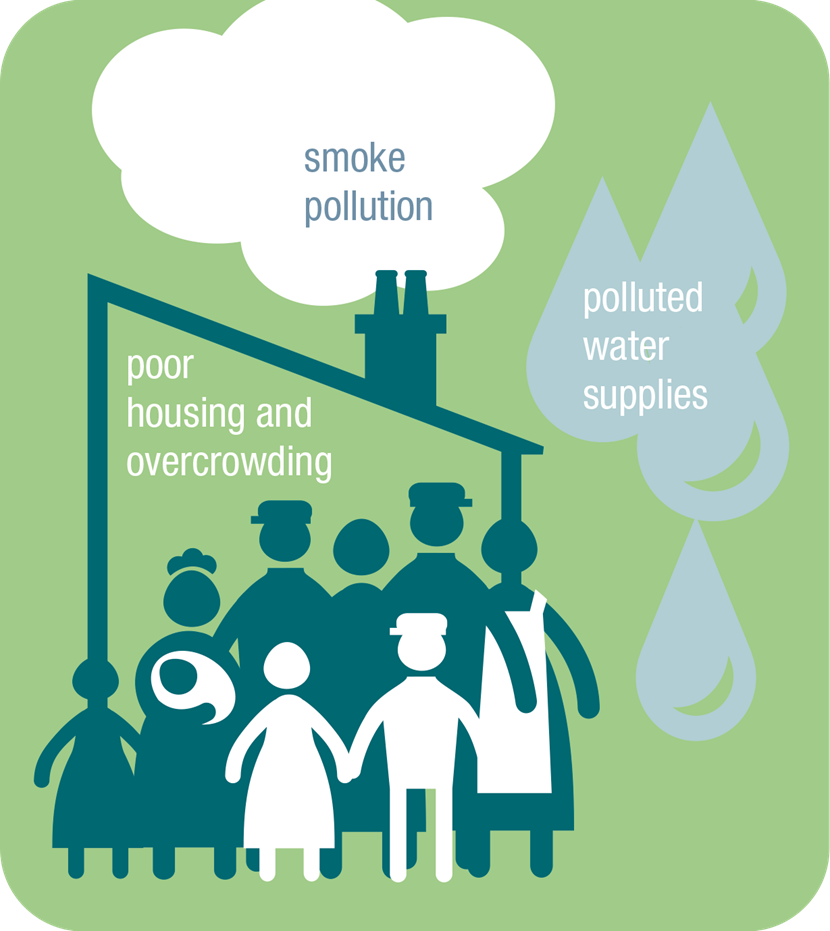 Dr Cameron’s report looks at challenges faced in the city since the appointment of the first Medical Officer for Health (MOH) Leeds in 1866 and the way that infant mortality rates show improvement. It highlights the impact of slums, theories about disease and charts improvements in the city’s health using records of previous Directors of Public Health or their equivalents. He tells how different MOHs tackled pollution, encouraged slum clearance and implemented infection control, reducing deaths from diseases like cholera and TB. It explains the impact of a move from an era when there were 189 slaughter houses in Leeds and tanneries, dye works and other industries discharged untreated waste into the River Aire.

“From the Victorian and Edwardian eras, through two world wars, the creation of the National Health Service and up to the present day, we can see improvements in health. Over the last 150 years we have evidence of progress, such as a significantly reducing the infant mortality rate in Leeds from over one in five babies dying in the city before the age of one year old in 1866, to one in two hundred and fifty now, but we still have more to do.

“As people living and working in the city we must do what we can to improve the health of all in Leeds and narrow the stark health inequalities that still exist in the city after all these years. Using our increasing knowledge and skills we have to deal with both old and new challenges so that people in the city can live longer, healthier lives.

“I hope people will find this report both a useful research tool and an important reminder that the huge role public health has in preventing unnecessary deaths should not be taken for granted.”

“Dr Cameron’s annual report is a fascinating look at how public health challenges in Leeds have been dealt with over time. As the baton passes between leaders of public health in the city, we see a range of improvements in health, and this history is reflected in the exhibits and information available on our special trail to mark the anniversary.”

“It is easy to forget that we had terrible levels of infection and disease within living memory. Dr Cameron’s report gives a timely reminder that public health remains a crucial element of the city’s health and wellbeing strategy as we look forward to continuing to improve health for all 760,000 people across the city.”

Dr Cameron’s report is available to read online at www.leeds.gov.uk/DPHReport where you can also see a film of his presentation at the Thackray Medical Museum, as well as find out more about the history of public health in Leeds and detailed information about the state of health in the city.

More information about the Thackray Medical Museum is available at: http://www.thackraymedicalmuseum.co.uk/ 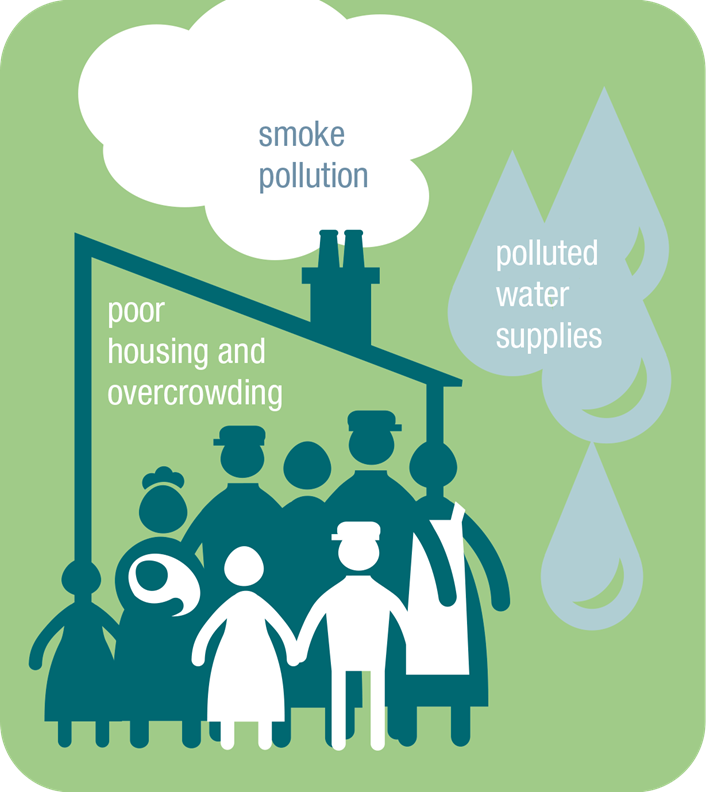