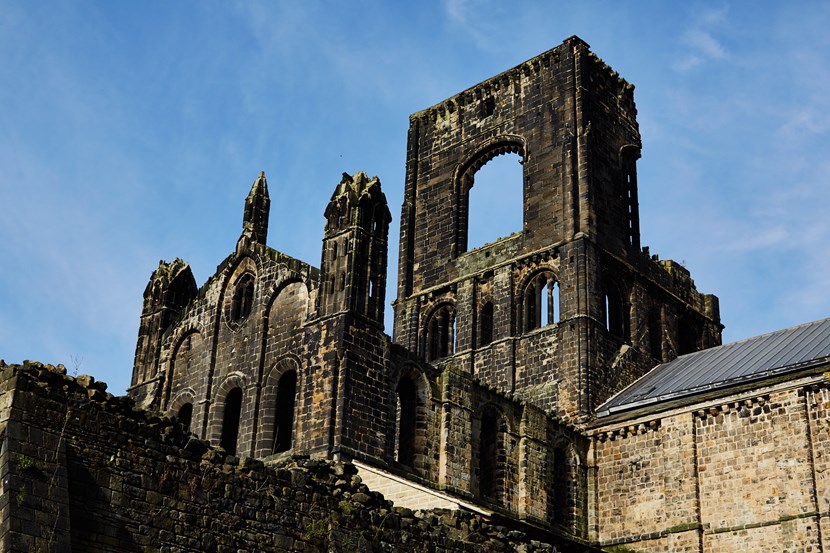 Chance to have your say on proposals for Kirkstall Abbey

People are being asked to have their say on proposals to introduce a new entrance charge for non-Leeds residents visiting Kirkstall Abbey.

From today (Jan 10), a six-week online public consultation will be launched, giving people across Leeds and beyond the opportunity to say what they think about the introduction of a charge for those coming from outside the city to explore the historic abbey.

The proposal has been put forward as part of the council’s annual budget for 2022/23 and, if adopted, would contribute to the estimated £65.4million which the authority needs to save in the next financial year.

The consultation will ask for feedback on plans to introduce a charge of £8 for those not registered as Leeds council tax-payers. Entry would remain free for Leeds residents, with proof of address required on entry.

Some income received from the charges will be reinvested in improvements at the site, including a renovated public café and new audio tours of the abbey.

Councillor Jonathan Pryor, Leeds City Council’s deputy leader and executive member for economy, culture and education, said: “The introduction of new or additional charges at any of our sites or attractions is not a decision we’ll ever take lightly, but the harsh reality is that we’re facing budget pressures the likes of which we have never seen and across the council, we need to think of new and innovative ideas to help generate essential extra income and meet the daunting challenges of the coming years.

“With this proposal, we have tried to strike the delicate balance between providing an accessible and affordable visitor experience for the people of Leeds while also ensuring we have a robust and sustainable strategy in place to fund the protection, preservation and enhancement of this historic site.

“We really want to hear what visitors think of these proposals and I’d encourage as many people as possible to get involved, make your voice heard and help us to shape the future of the abbey.”

The consultation will run until Feb 20, 2022 and once completed, a decision will be taken on whether the entrance charge will be introduced.

To take part and have your say please visit: https://yourvoice.leeds.gov.uk/kirkstall-abbey-entry-fee 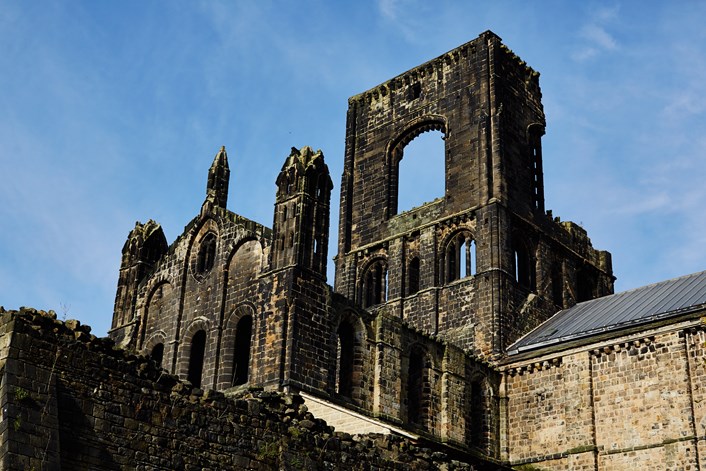 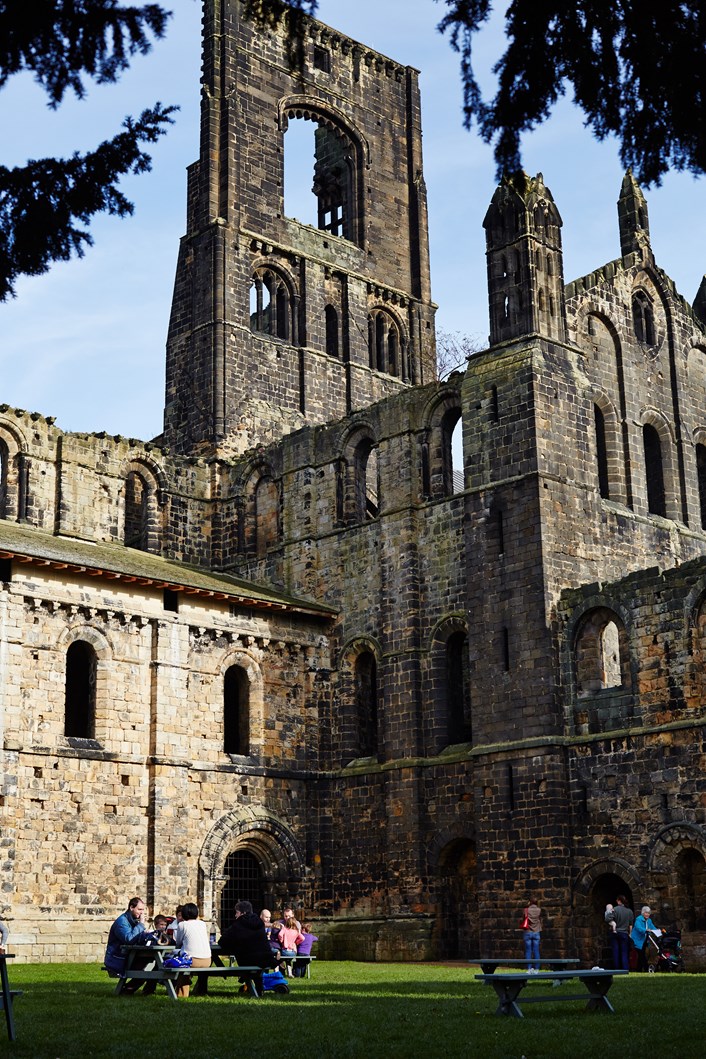 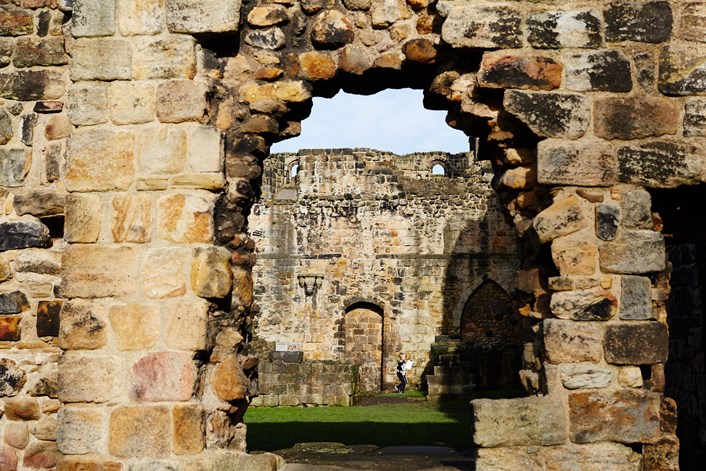