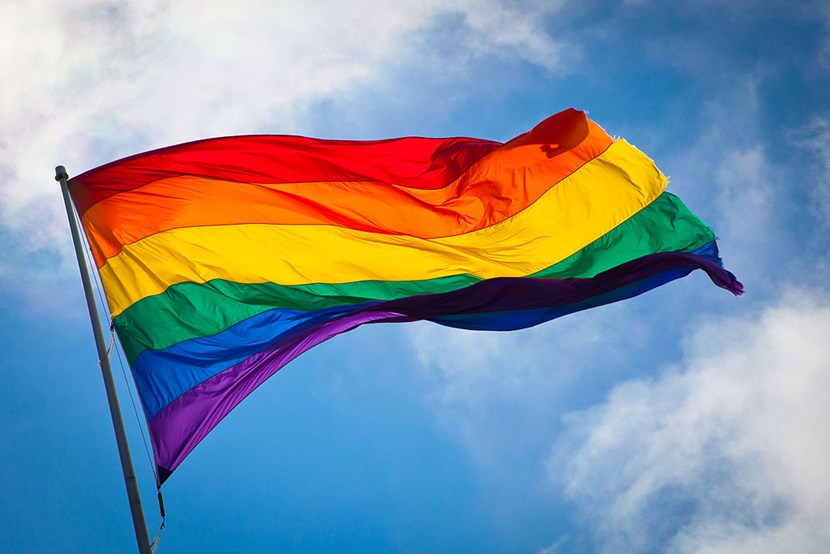 Popular films showcasing the exciting history of the city’s LGBT community will be screened at Leeds City Museum this month.

The free event on February 18 has been organised as part of the city’s celebrations for LGBT History Month, which this year marks the 50th anniversary of the decriminalisation of homosexuality in England.

The museum will also be hosting community and support groups from across the city, who will be setting up stalls and talking about the work they do, how to get involved and how to get access to important services.

During the event, which runs from 11am until 3pm, films screened at past Leeds Queer Film Festivals will be shown on the museum’s big screen and a panel discussion about local LGBT history will also take place.

Visitors will also have the chance to take part in a film-making workshop, make their own lo-fi animation, have a go at making clay pendants and put together their own magazines.

And one of the highlights of the day will see the programme for this year’s Leeds Queer Film Festival released, with advance passes for the March 24-26 event on sale.

“Leeds is an inclusive city with a vibrant LGBT community that makes a fantastic contribution to our cultural identity and that’s something we’re very proud of.

“The museum is the perfect place to celebrate the history of our LGBT community, to look back on some of the important milestones that have been accomplished over the years and to take stock of how far we have come together as a city.”

Leeds efforts to mark LGBT History Month began in style, with a number of city centre buildings, including the Merrion Centre, the First Direct Arena and Leeds Town Hall lighting up in pink on Feb 1.

The buildings will light up again on Feb 28 to mark the end of the month-long celebrations.

A full programme of events and activities taking place for LGBT History Month can be found at: http://bit.do/LeedsLGBTeventsFeb 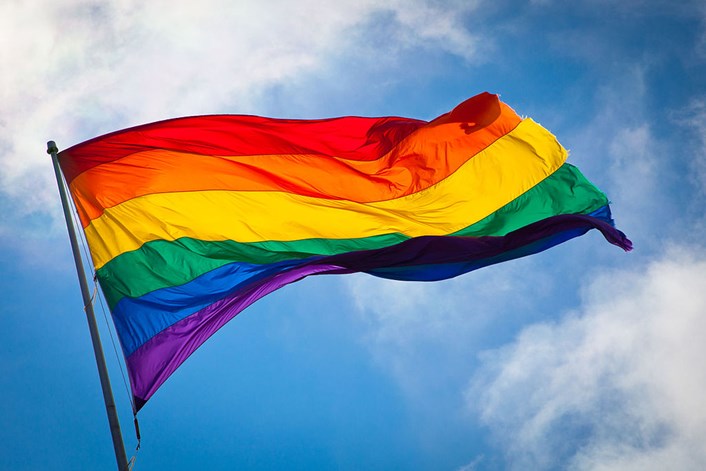