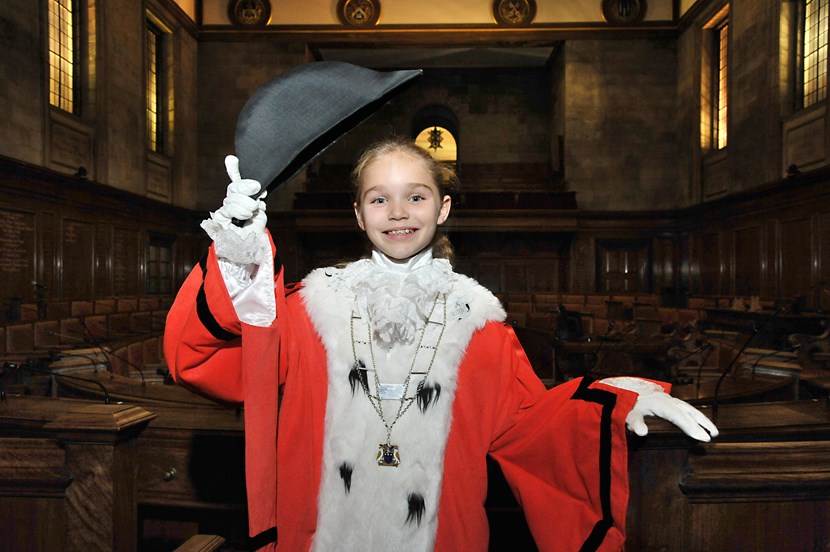 Twelve Leeds school children who are taking their first steps into politics are now campaigning hard to win votes to become the new Leeds Children’s Mayor.

Voting is now under way in this year’s competition, which saw the most entrants ever, with 36 Leeds primary schools submitting their best manifestos.

Primary school pupils in year six were invited to enter the Leeds Children’s Mayor programme, by writing a short manifesto saying how they would improve Leeds if they were the Children’s Mayor. The manifesto had to be based on one of the 12 wishes for a more child friendly Leeds, which include; travel, healthy lifestyles, safe play areas, jobs and learning.

Last year, thousands of people voted and Amy Eckworth-Jones from Strawberry Fields Primary school was elected as the 2014-15 Children's Mayor of Leeds.

A panel of young people including some of last year’s finalists had the difficult task of shortlisting the 36 entries down to the final 12. These 12 manifestos have now been uploaded to the Breeze website allowing children and young people across the city to vote for their three favourite entries. Voting is open until 12pm on Thursday 5th November.

The finalists will be invited for tea with the Lord Mayor in November where the winner will be announced, who will then accompany the Lord Mayor to the turning on of the Leeds Lights – which will just be the start of a year of exciting opportunities representing the children of Leeds.

“It is fantastic to see so many excellent ideas coming in from young people across the city illustrating how we can make Leeds even more child friendly.

“Part of our aim to be a child friendly city is about giving young people a voice and putting their ideas into action, and the children’s mayor competition is a wonderful opportunity to do just that.”

“The calibre of the manifestos has been very impressive. I’m sure the voting will be close this year with so many interesting and considered ideas.

”All the young people have done extremely well to get through to the final of the competition and I hope they all continue with their interest in local democracy.

“Next year will be another exciting time to be the Leeds Children’s Mayor, with the World Triathlon Series coming to Leeds and many more great events to look forward to.”

The shortlisted candidates for the 2015/16 Leeds Children’s Mayor are:

People can cast their votes at www.breezeleeds.org/HaveYourSay/Pages/Leeds-Childrens-Mayor.aspx and can follow the progress of the Children’s Mayor on Twitter @LSChildrenMayor 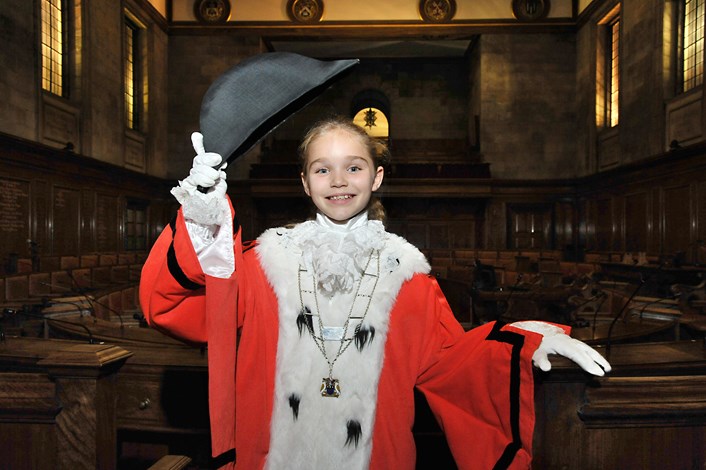