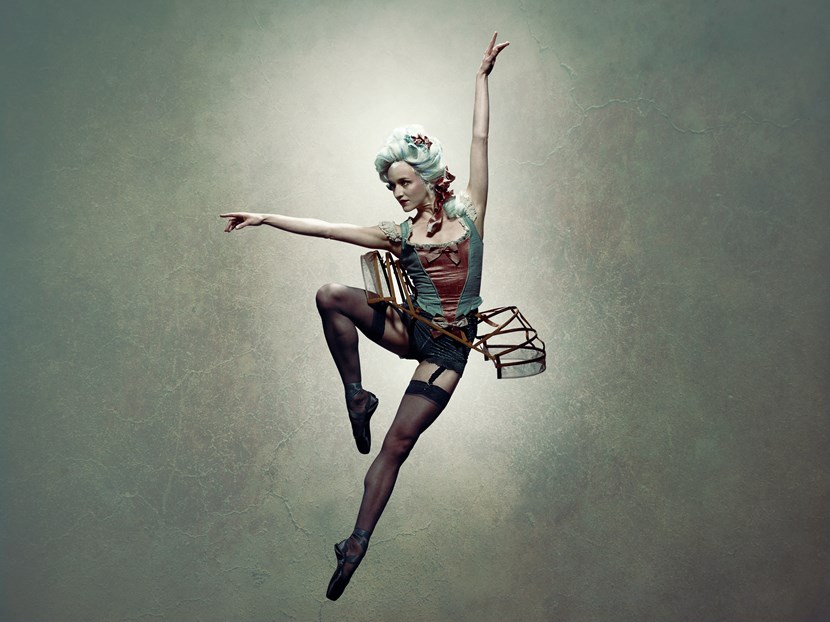 Leading local businesses will come together tomorrow to hear how they can unite behind Leeds’s once-in-a-generation bid to be named European Capital of Culture 2023.

Northern Ballet will host this Wednesday’s event (March 8), which will see more than a hundred of the city’s business leaders invited to get involved in backing the ambitious bid.

Those attending will have the opportunity to find out how they can support the bid through sponsorship, help forge new links between the arts and business communities and build on the growing momentum behind one of the biggest cultural projects to ever happen in Leeds.

Sharon Watson, artistic director with Phoenix Dance Theatre, chair of the Leeds 2023 Independent Steering Group and Yorkshire Woman of the Year 2016, will be lead proceedings on the night, which coincides with International Women’s Day.

The evening’s entertainment will include a jazz trio from Leeds College of Music, an extract from Northern Ballet’s spectacular production of Casanova ahead of its world premiere on March 11 and a performance from Phoenix Dance Theatre’s Youth Academy.

Sharon said: “For our bid to be the success we know it will be, it will take the collective effort of not just the arts community, but the whole city- and local businesses will play a key role in that.

Karen Sewell, solicitor with WSP Parsons Brinckerhoff and business spokeswoman for the independent steering group, added: “Every business in Leeds has a reason to support the growth and promotion of the city's cultural sector.

“By enhancing the city’s cultural offering, the bid for European Capital of Culture will attract skilled workers and the best graduates to make their home in Leeds, as well as attracting national and international visitors to the city.”

Sharon and Karen will be joined at the event by Tom Riordan, Leeds City Council’s chief executive, along with representatives from businesses including Land Securities, Hammersons and The Heritage Lottery Fund.

Also attending will be confirmed sponsors and those who have already thrown their weight behind the bid including Leeds Business Improvement District (BID), The University of Leeds, Leeds Beckett University, Visit Leeds, Welcome to Yorkshire and West and North Yorkshire Chamber of Commerce.

“As a Business Improvement District working across Leeds city centre, we recognise the importance of all sectors of the community coming together for the benefit of the city and would encourage people to get involved in this momentous opportunity.”

The event comes after Leeds officially called on communities, organisations and individuals from across the city to submit their ideas for the 2023 bid.

A new website www.leeds2023.co.uk means anyone in the city has the opportunity to share their ideas for cultural and creative projects that could help the city win the bid for the title of European Capital of Culture 2023.

The competition for 2023 has an intensive two stage application process which will see Leeds competing with Belfast, Cornwall, Dundee, Nottingham and Milton Keynes for the title.