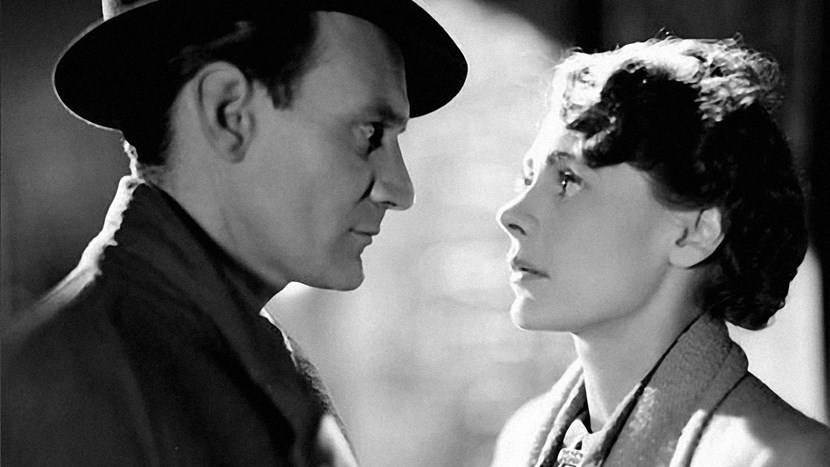 Sent on behalf of the Leeds International Film Festival:

Opening LIFF29 on 5th November is the magical, audience-enchanting romantic drama Brooklyn. Directed by John Crowley and set in the 1950s, Brooklyn is based on Colm Tóibín's popular novel about an Irish immigrant finding love across the Atlantic. Lured by the promise of America, Eilis departs Ireland and the comfort of her mother’s home for New York. The initial shackles of homesickness quickly diminish as a fresh romance sweeps Eilis into the intoxicating charm of love. But soon, her new vivacity is disrupted by her past, and Eilis must choose between two countries and the lives that exist within.

Another acclaimed period drama set in New York in the 1950s closes LIFF29 on 19th November. Directed by Todd Haynes, Carol is a stirring adaptation of Patricia Highsmith’s novel The Price of Salt. With a spiralling emotional intensity, the film depicts a secret love affair between glamorous Manhattan housewife Carol and naive young department store clerk Therese. The consequences are seismic and far-reaching.

As part of the British Film Institute’s national film celebration of love, The Big LOVE Tea Dance takes place during LIFF29 on 7th November in the grandeur of Grade II listed church-turned-arts centre Left Bank Leeds. This live cinema experience will evoke the vintage afternoon tea dance of the 1940s, complete with dancing, music and food to transport audiences back in time before a screening of the romantic classic Brief Encounter.

Many screenings and events in LIFF29 are free as part of Leeds Free Cinema Week. Highlight free events this year include a 30th anniversary screening of teen classic The Breakfast Club, German silent film masterpiece The Cabinet of Dr. Caligari with live organ accompaniment at Leeds Town Hall, and Leeds on Film, a fascinating programme of archive films about the city and its historic events, from the famous Children’s Days in the 1950s to the glory days of Leeds United in the 1970s.

“The Leeds International Film Festival is a really fantastic event, which breaking through the 40,000 visitor mark for the first time last year, is continuing to grow in both stature and popularity.

“Once again I am delighted to say that a varied and packed programme has been put together for the festival this year, which always a real highlight in the city’s cultural calendar, promises to be one of the very best yet.

“We simply can’t wait for the official opening of the film festival on November 5, which will be marked by a showing of the highly-anticipated John Crowley film ‘Brooklyn’, which really does promise to be something not to be missed.”

The full LIFF29 programme will be available online at leedsfilm.com from 9th October and in a free printed guide, available from main venues in Leeds and West Yorkshire. 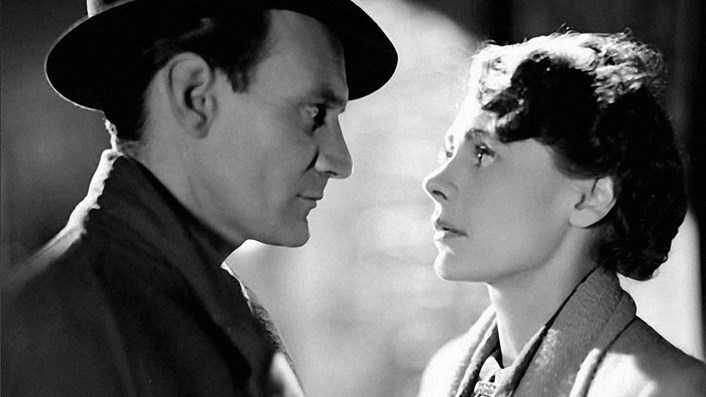