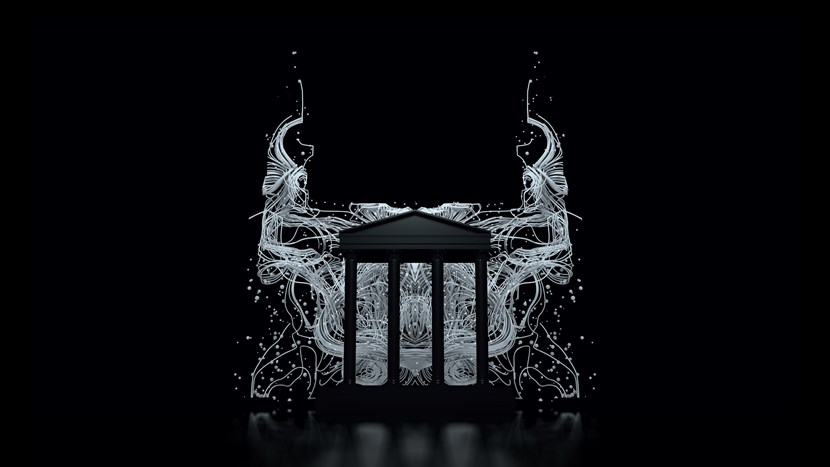 Bright idea to mix art and science at cultural spectacular

The historic stonework of Leeds Civic Hall will be transformed by a breathtaking fusion of modern art and cutting edge science when Light Night Leeds returns this October.

A team of international artists is currently working on a spectacular projection, which will use the Georgian building’s distinctive, white facade as a canvas to explore the relationship between technology and nature.

Entitled Chaos, the piece has been inspired by The University of Leeds’s research into quantum chaos and aims to reimagine complex physics through a stunning combination of light, sound and movement.

The dynamic projection is being created by Spanish digital studio Hotaru Visual Guerrilla and is set to be one of the highlights of the annual arts extravaganza, which this year has a theme of progress and innovation.

Based in San Sebastian in Basque Country, Hotaru Visual Guerrilla’s work has previously been shown in Germany, Russia and Japan.

Speaking about their first Leeds venture, artist Jone Vizcaino said: “Throughout the universe, there are systems that, despite being chaotic, tend to naturally become ordered and we can say that life itself is an expression of self-organizing systems.

“This piece explores the beauty of chaos through light, sound and movement. With a combination of abstract forms, we will transform the architecture of the Leeds Civic Hall.

“We were very attracted to the idea of working on an architecture with such a classic structure that we could transform into something new.”

Chaos comes after previous Leeds Civic Hall pieces including last year’s incredible Out of the Aire and 2016’s magnificent Phoenix in the Stone. Last year, Light Night attracted more than 80,000 people to the city centre.

But Jone’s fellow artist Ander Ugartemendia said the thousands expected to once again flock to Millennium Square this October can expect to see something very different.

He said: “It will be a contemporary piece with a non-linear narrative which we think will be interesting for the public and the audio is being specially composed to give strength to the emotions that we want to evoke to the audience.

“We’ve never visited Leeds, but we have heard that it has an amazing independent DIY art culture which attracts us a lot.”

The Leeds Civic Hall projection will be one of more than 50 imaginative installations spread across some of Leeds city centre’s most recognisable locations on October 4 and 5, including Victoria Gate, The Queens Hotel, Kirkgate Market and Leeds Town Hall.

The hugely varied programme will include light, sound and dance pieces which celebrate Leeds’s past, present and future and include themes of history, technology and social change.

More details about the programme will be revealed in the coming weeks.

Councillor Judith Blake, leader of Leeds City Council said: “Over the past 14 years, Light Night Leeds has continued to evolve, growing into an event of such impressive ambition and creativity that it has become one of the benchmarks for culture and innovation in Leeds and beyond.

“At a time when social change and inclusion are such prominent subjects, this year’s theme of progress and innovation also has particular poignancy.

Light Night Leeds takes place on October 4 and 5 from 6pm until 11pm. 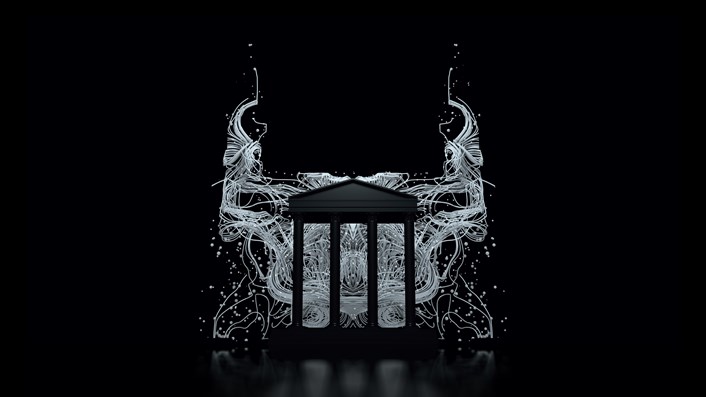