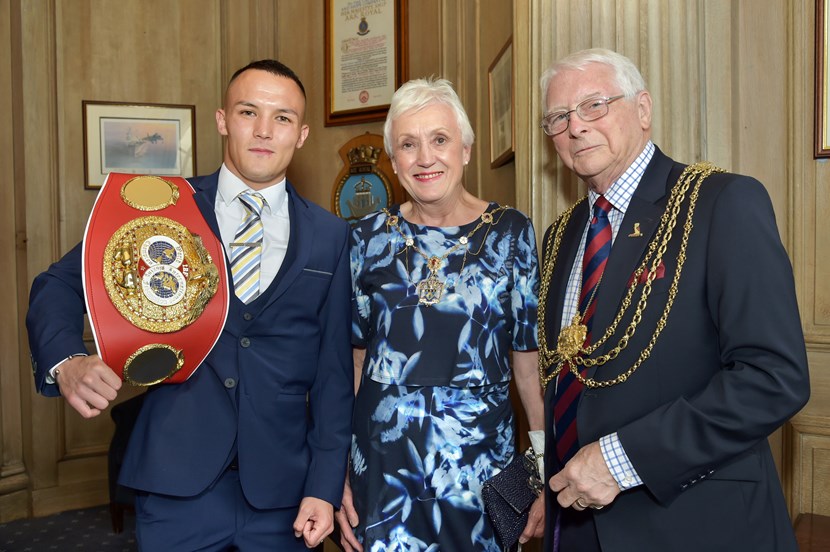 As part of the evening, guests were also treated to a special video charting Josh’s journey to the very top of his sport, which has now cemented his place in the record books as the city’s first ever world boxing title holder.

“It was great as Lord Mayor to be able to host a special civic reception in honour of Josh and his outstanding achievement of becoming the city’s first male world boxing champion.

“Not only is Josh a champion in the ring, he is also someone who contributes and gives a lot of his time to so many different and worthwhile initiatives and events across the city. It’s no surprise therefore that Josh is a tremendous role model to especially young people in Leeds, and we wish him the very best and even more success in the future.” 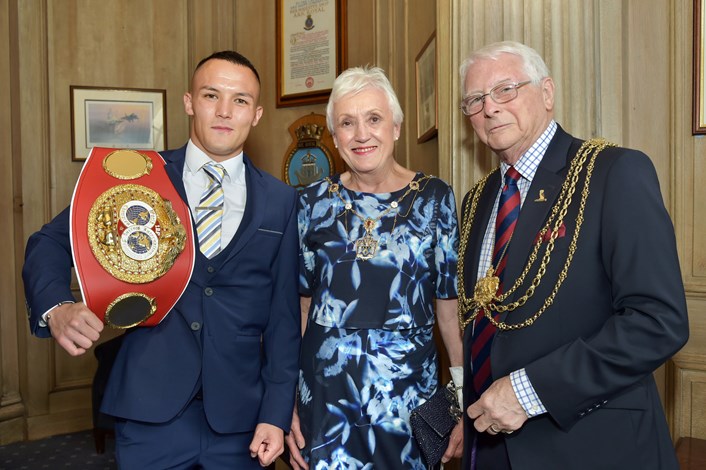