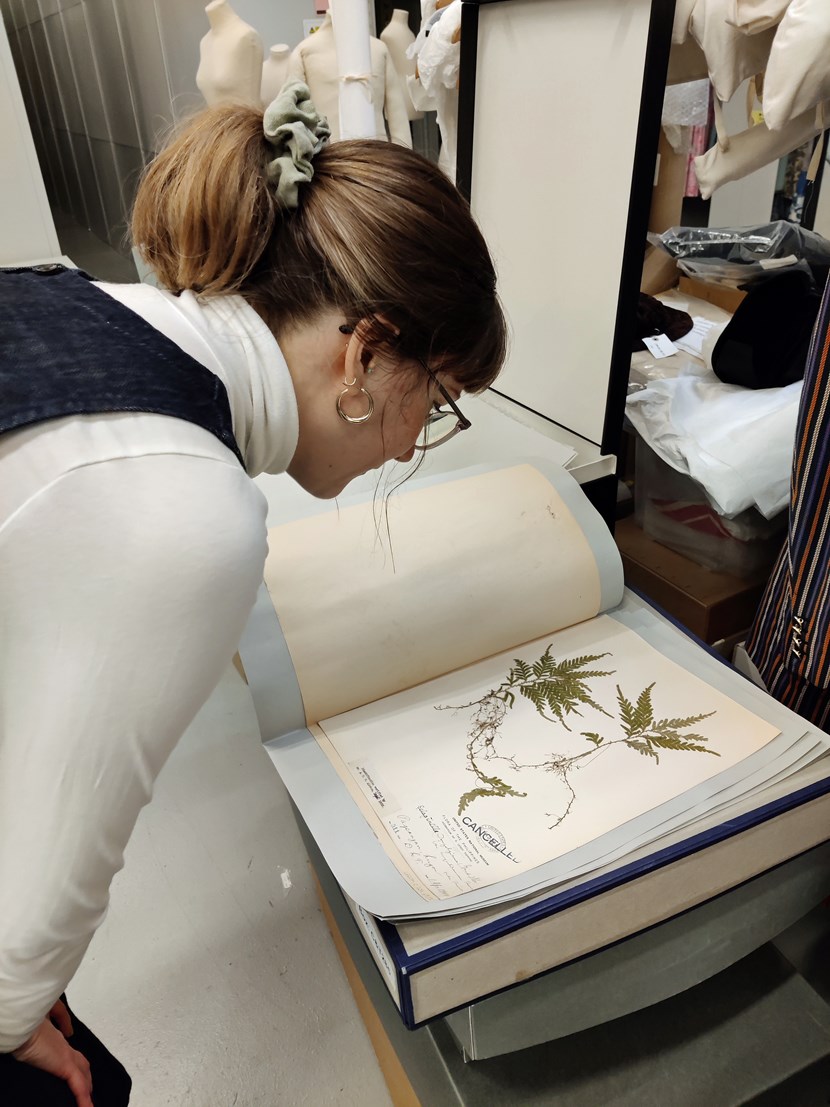 Botanist’s spectacular collection revealed during night at the museum

Precious plants frozen in time by a blind botanist who identified specimens using his tongue will be explored during a special event in Leeds this week.

The work of famed 19th century collector John Grimshaw Wilkinson, a former grocer from Leeds, will be on display, alongside a series of entertainment and workshops at Leeds City Museum on November 24.

A keen painter, Wilkinson turned to collecting plants after a serious illness left him blind at the age of 22.

Discovering he could identify common trees by touch alone during a stroll in his local park, he trained himself to recognise hundreds of plants, mostly with his tongue, which he called his “microscope.”

Wilkinson used this newfound talent along with his prodigious memory to collect and carefully press an incredible array of individual leaves and shrubs in books and on specialised herbarium sheets.

At the time of his death aged 82 in 1937, his encyclopaedic knowledge of common flora had seen him advise the Corporation of Leeds about which trees to plant in Leeds parks and also prompted the University of Leeds to award him an honorary degree in 1915.

Remarkably intact examples of Wilkinson’s work will be revealed to visitors during this week's Museums Lates event, alongside other beautiful examples from the vast Leeds Museums and Galleries herbarium collection.

Audience development officer Sara Merritt will be leading the drop-in session, which will also include examples by esteemed and trailblazing botanists Irene Manton, a former professor at the University of Leeds, and Ida Roper, who also made remarkable contributions the field.

Sara said: “Our herbarium is made up of specimens collected by some remarkably diligent and amazing people, whose dedication has helped capture not only beautiful examples of so many different plants, but actual moments in time.

“The collection spans more than 200 years, and it’s so well preserved that we have a record of how Leeds has changed over that time- we can even see pollution data that’s been locked into the plants.

“Displaying pressed plants is incredibly difficult- they’re dry and extremely fragile so it’s very rare that we’re able to get them out. We hope this week will give visitors a chance to not only explore the museum after hours, but to find out more about the people whose efforts made the collection so unique.”

As well as the herbarium session, the Museums Lates event will include workshops and a chance to see the current Living With machines exhibition, which looks at the story of the Industrial Revolution and how it influenced life in Leeds

Beginning at 6pm, the event will also feature a look at worker’s protest ballads on loan from the British Library, performed to original music by Leeds-based folk musicians, a quiz, a chance to meet curators and drinks from Horsforth Brewery.

Councillor Jonathan Pryor, Leeds City Council’s executive member for economy, culture and education, said: “The world class Leeds Museums and Galleries collection is such a source of pride for the city, and it’s been made possible by those whose dedication and passion have ensured the city’s rich history and heritage has been preserved so comprehensively.

“It’s fantastic that visitors will have the chance to see some of the rarely-displayed objects in the collection and to engage with the museum in a whole new way.” 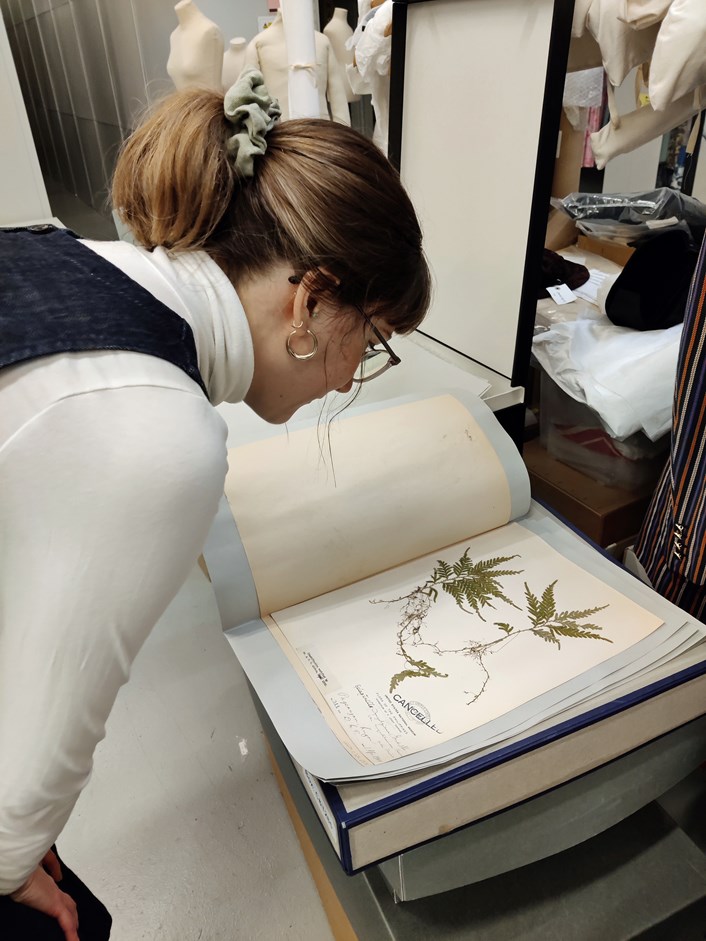 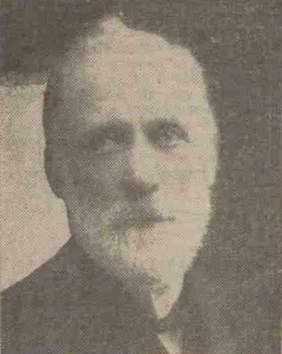 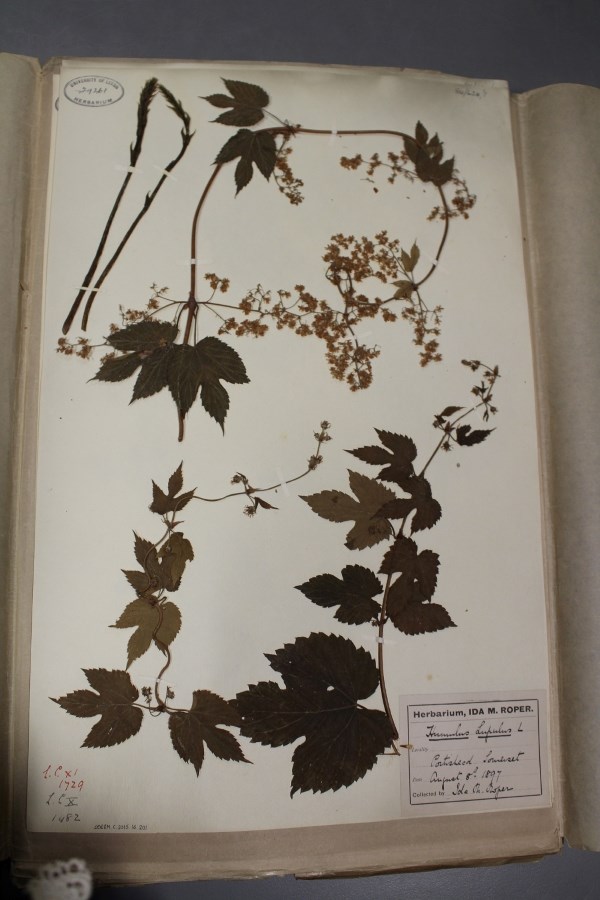 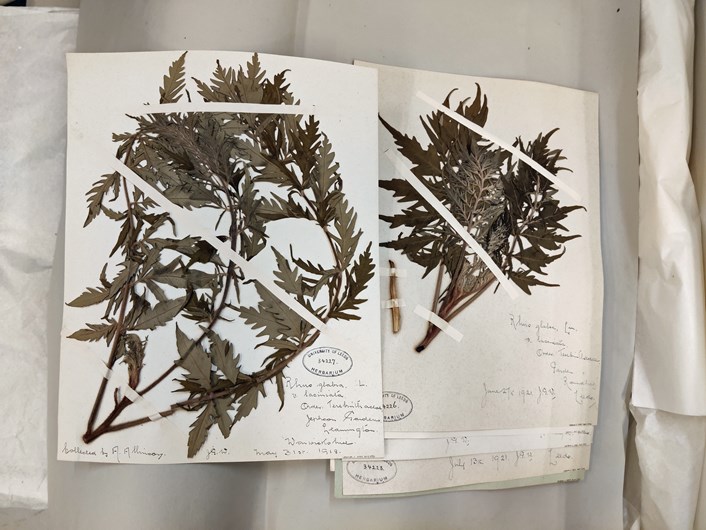 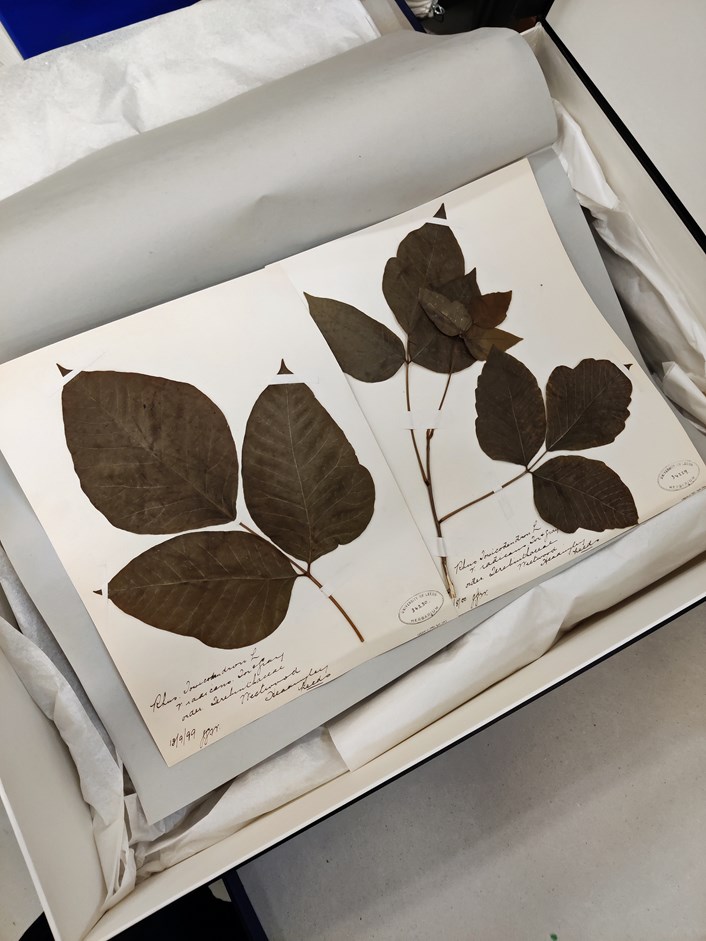 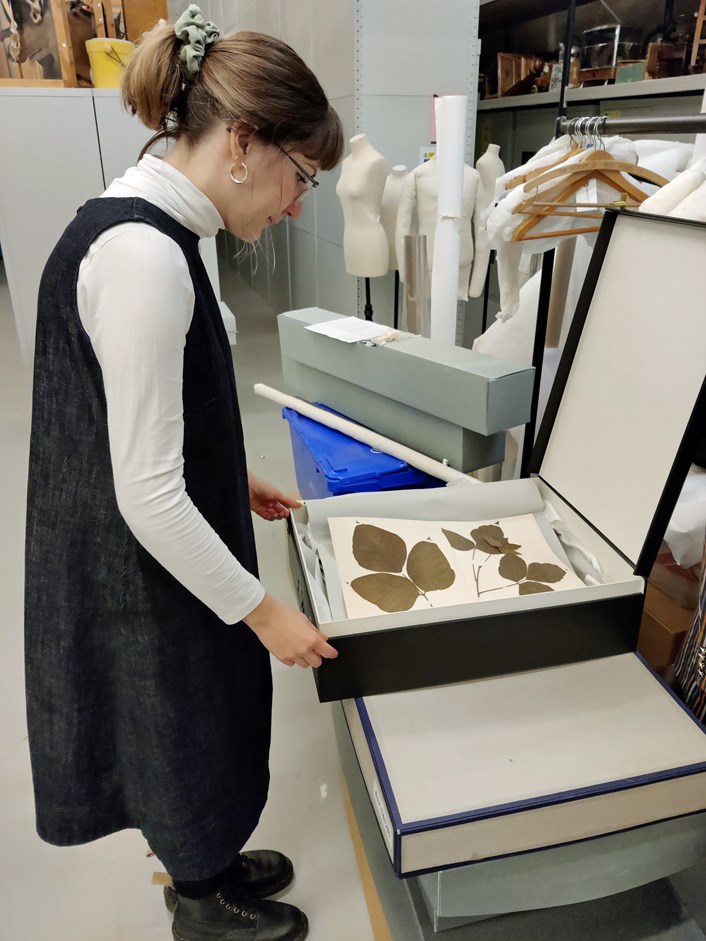 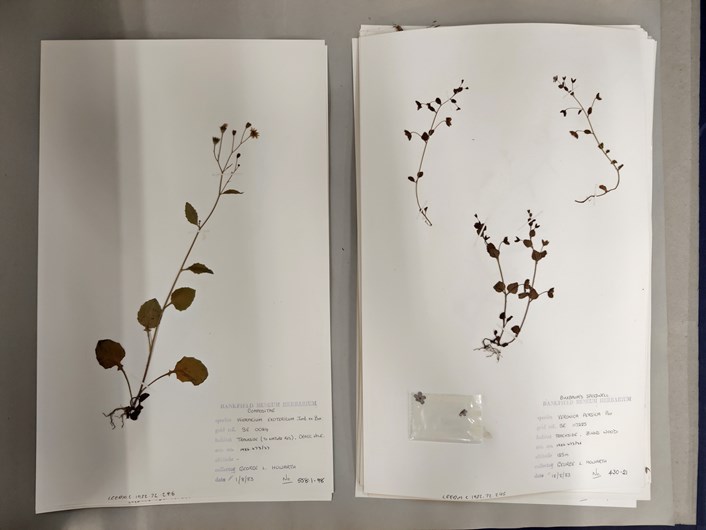 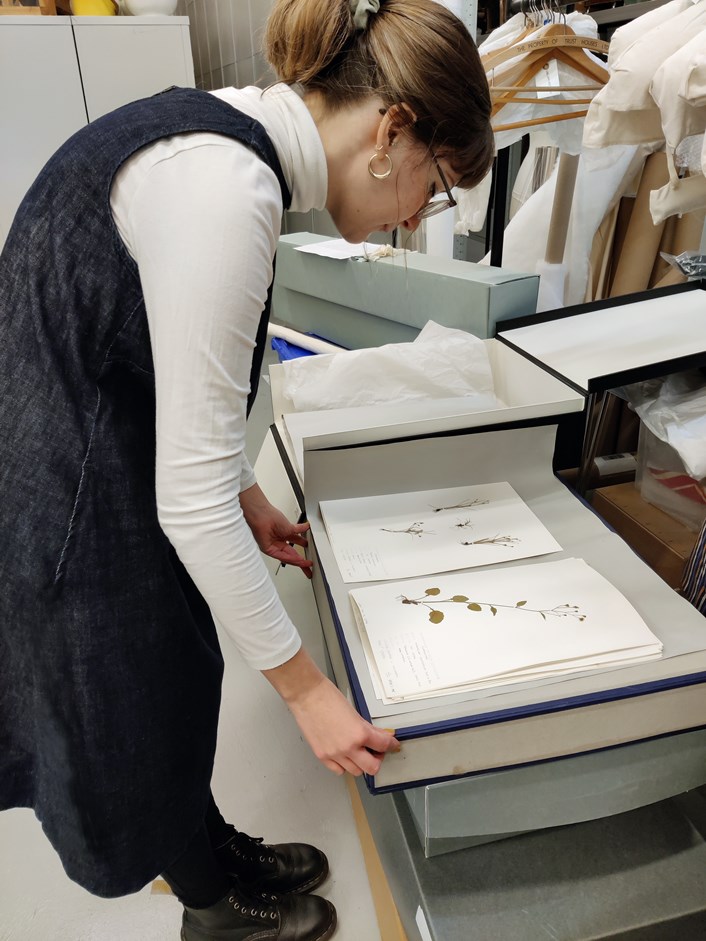