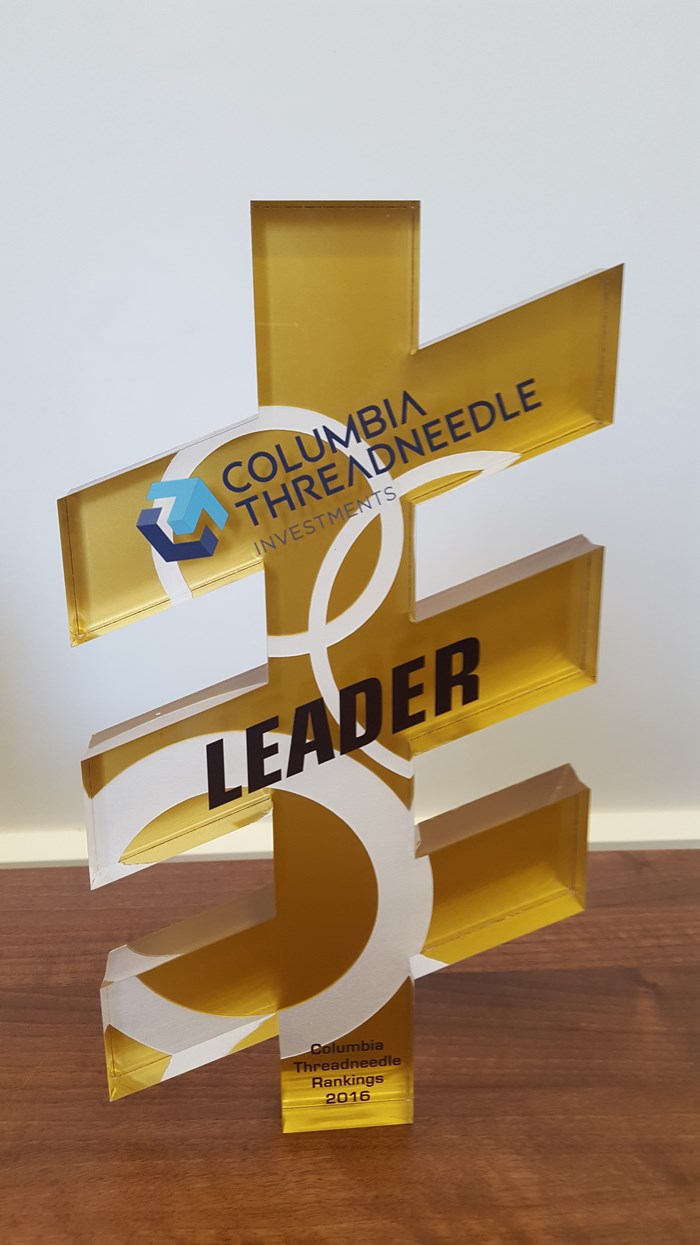 One of the symbols of the ITU World Triathlon Series has gone on public display in Leeds today ahead of the much-anticipated Columbia Threadneedle World Triathlon Leeds next month.

The Columbia Threadneedle Rankings Leader Trophy awarded to the leading male and female elite athlete after each event in the series is now on show in Civic Hall in Leeds as the build-up continues to the next race being held in the city on Sunday 12 June.

The distinctive gold-coloured trophy is in the shape of the iconic ‘tribe’ mark of the International Triathlon Union (ITU) World Triathlon Series, with the three marks representing each discipline of the sport: swim, bike and run.

The male and female trophies for 2016 are currently held by Columbia Threadneedle Rankings Leaders Mario Mola of Spain and Flora Duffy of Bermuda after four events out of nine, with both aiming to maintain their leads in order to be crowned world champions at the end of the series.

As well as being on display in the Civic Hall, the trophy will also appear at events and activities at schools, universities and community groups in Leeds in the run-up to the race weekend.

“It is fantastic to have the ranking leader’s trophy on show in Leeds for people to see and get excited about the Columbia Threadneedle World Triathlon Leeds which is now only three weeks away. I’m sure the trophy will attract a lot of attention and hopefully it will especially inspire our young people to want to be more active and possibly become the triathlon stars of tomorrow.”

“The Columbia Threadneedle Rankings Leader Trophy symbolises success at the highest levels of the sport. We hope that having the trophy in Leeds will inspire the future regional stars and everyone taking part in the forthcoming triathlon.”

The June 11-12 event will see the world’s finest triathletes and almost 6,000 amateurs take to the streets of Leeds on the same course on the same day for the first time.

The elite races are expected to feature homegrown stars Alistair and Jonathan Brownlee as well as Leeds-based duo Non Stanford and Vicky Holland, taking on their rivals from across the globe in the British athletes’ final event on home soil before the Rio 2016 Olympic Games.

After a 1500-metre swim in Roundhay Park, the elite triathletes will take to their bikes and follow a 41.5-kilometre ride through Roundhay, Moortown, Meanwood, Weetwood, Headingley and Woodhouse before completing seven circuits of a city centre loop.

They will then transition on Millennium Square from bikes to running before covering 10-kilometres in four shorter laps culminating in a thrilling finish on the square. Both the men’s and women’s races will be broadcast live on BBC2 to watching audiences around the world.

Columbia Threadneedle Investments started its successful relationship with the ITU World Series in 2013 and has since become Global Financial Services Partner. www.columbiathreadneedle.com

The ITU is the world governing body for the Olympic sport of triathlon and all related MultiSport disciplines. ITU is proudly committed to supporting the development of the sport worldwide through strong relationships with continental and national federations, working with its partners to offer a balanced sport development programme from grassroots to a high performance level. www.triathlon.org 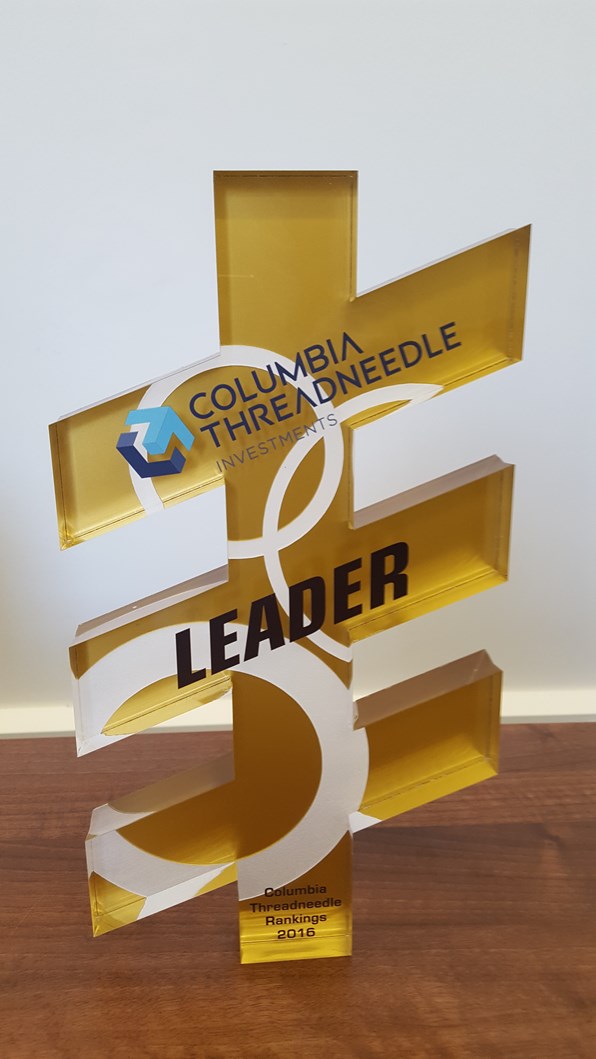