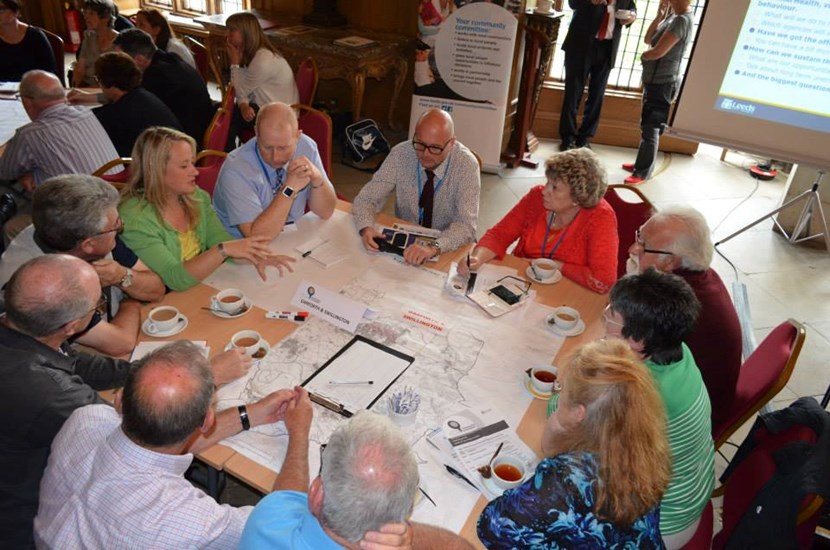 The positive introduction last year of 10 new community committees across Leeds, which have transformed local decision making and how residents influence the priorities and delivery of important services in their areas, is recognised in their first annual report published this month.

Figures have revealed that during the last year, the total value of local projects that were approved and funded by Leeds’ Community Committees totalled nearly £1.75m. With match funding of almost £2m also received, the overall figure of support to 427 projects in total was almost £3.75m. A key element of the committees’ work to engage and encourage residents to play a full and important role in their communities also resulted in almost 90,000 volunteer hours.

The committees have supported an array of groups, organisations and projects both large and small throughout the last year, which have, for example, supported children and young people, tackled health and social isolation issues, created jobs and skills opportunities and made a range of environmental improvements. ‘Community Committees Champions’ have also been created in each committee to inform the delivery and support of important local services in each committee area.

A key element of the work by the committees has been to encourage local residents to play their part in deciding local priorities for action and how local services such as street cleansing and environmental action and the management of community centres, amongst others, are tailored and delivered to the specific needs of individual areas. This has resulted in many more residents attending meetings of the Community Committees where agendas have been simplified and reports streamlined to make them clearer and more accessible. A pro-active social media and rebranding campaign has also accompanied the introduction of the Community Committees in order to both increase interest and create awareness of what they do and the support and services they provide.

Looking ahead to the next year, the over-arching targets of the Community Committees include continuing to strengthen relationships with residents and also reach new audiences in order to make further improvements in how services are both targeted and provided.

“Since the launch last year, an amazing amount of hard work has been undertaken by both councillors and our area teams to ensure that our Community Committees were in a position to hit the ground running and make a positive impact in areas right across Leeds.

“These efforts are reflected in the 2014-2015 Community Committee annual report which highlights, that along with nearly £3.75m being allocated in total to support groups and organisations delivering a range of important projects in our communities we have also seen an increase in resident participation and engagement.

“We appreciate however that there is still a lot of work to be done by the Community Committees to ensure this progress continues and that further improvements can be made. The annual report sets out some of the challenges and opportunities that we face and it is vitally important that residents have the opportunity to play their part. This will continue to be one of our central aims, and I look forward to each committee continuing to develop further and grow in influence over the coming year.” 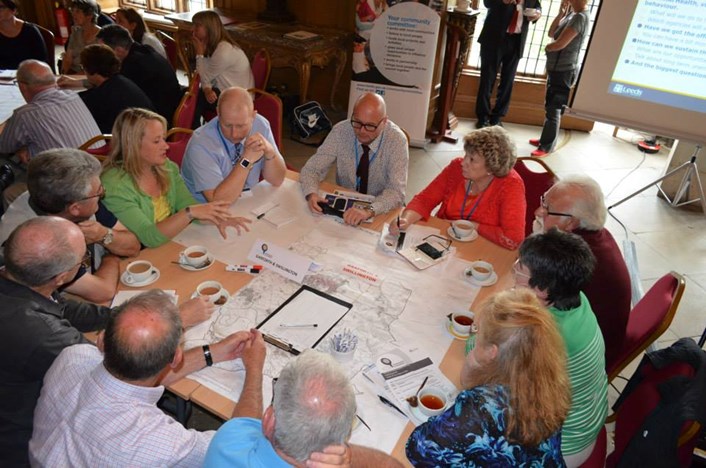