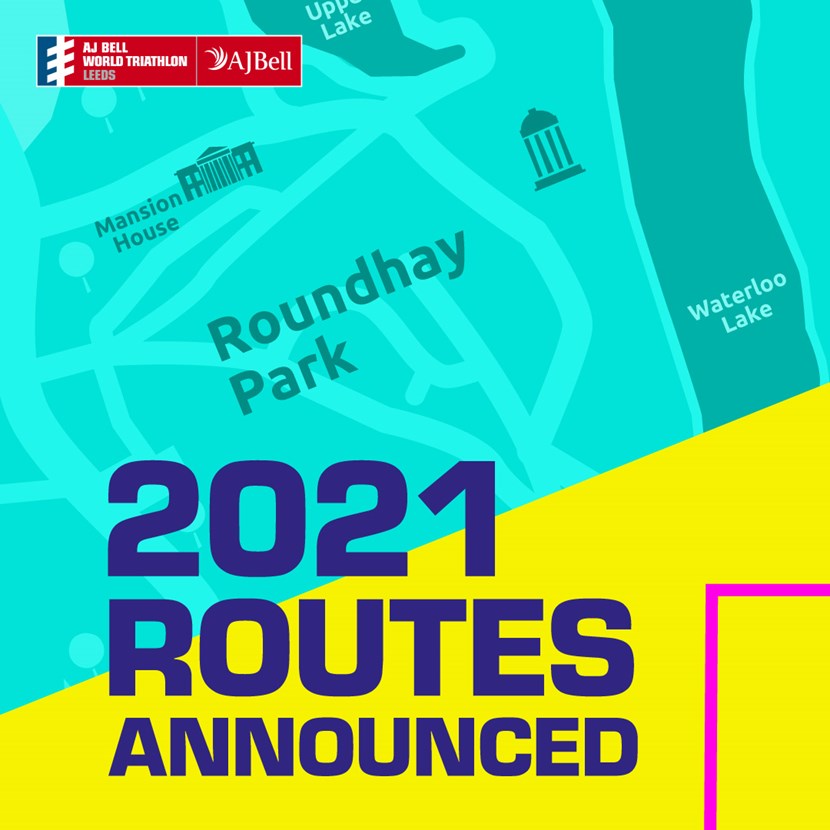 For the first time all races at AJ Bell World Triathlon Leeds will start and finish in Roundhay Park, with all routes reaching the same finish line outside the park’s Mansion House.

With a packed weekend of action on Saturday 5 and Sunday 6 June, British Triathlon have today released the confirmed routes for all races on offer at the event following last week’s reopening of entries for the 2021 event.

Staging the event in and around the park means that the organisers are able to create a Covid-19 Secure event area within the event perimeter. Following the appropriate government and British Triathlon’s own guidance for event organisers, there will also be social distancing and increased hygiene measures in-place across the event site.

As in all years since the event moved to the city in 2016, participants will swim in Waterloo Lake before making their way to T1 and setting off along the roads and paths in and around the park.

One of Europe’s largest city parks, Roundhay Park and the routes around it provide ample opportunity and challenge to participants of all types as they make their way around the park on their journey towards the Mansion House and achieving their swim, bike, run goal.

Both the bike and run routes will take participants through the park and past landmarks such as the Upper Lake and it’s fountain, the Victorian Shelter and Barrans Fountain before reaching the finish line underneath the grade II listed Mansion House.

It is at this finish line that age group athletes will achieve their times in search of qualification for the Great Britain Age-Group Team, as well as complete their attempt at claiming the crown in the British or Yorkshire Championship in the standard distance, with places available at https://leeds.triathlon.org/2021/standard.

The area at the foot of the 1820s regency building will be transformed into the finish area that will be the same end goal for all taking part, from GO TRI and TriStar participants at the beginning of their triathlon journey to the World Triathlon Para Series and World Triathlon Championship Series athletes at the top of the sport.

To view the maps for all races taking place over the weekend, please click here https://leeds.triathlon.org/event_information/the_routes.

Wayne Coyle, Event Director for AJ Bell 2021 World Triathlon Leeds, said: “Roundhay Park has played a major role in the previous editions of the event as the start for all races, and 2021 will enable participants see more of the park with all races now finishing at the same place outside Mansion House.

“Operating a single site means that we’ll be able to make the event Covid-19 Secure within the event area to protect all athletes, volunteers and staff at AJ Bell 2021 World Triathlon Leeds.

“It’s always an exciting milestone when we release the routes and I’m really excited to be able to share this year’s routes.”

Councillor Mohammed Rafique, Leeds City Council’s executive board Member for environment and active lifestyles, said: “We are delighted to be hosting the AJ Bell 2021 World Triathlon Leeds this year, especially as it unfortunately had to be postponed in 2020, and look forward to creating an unforgettable event.

“Roundhay Park is one of Leeds’ best assets, covering more than 700 acres of parkland, lakes and woodland, and will provide a beautiful setting for everyone taking part this summer.”

FOR FURTHER INFORMATION, CONTACT:  James Twigg on 07469154751 or jamestwigg@britishtriathlon.org

We also have a strong squad of highly world ranked elite triathletes, and emerging talent from our youth development programmes https://www.britishtriathlon.org/media/statistics

There are over 1,200 triathlon events conducted in Great Britain each year, a figure which grew by 63% between 2012 and 2016. British Triathlon is committed to being a leader in environmental awareness in sport, protecting the environment in which we operate today and in the future.

British Triathlon is a beneficiary of the UK Sport Lottery funded World-Class Programmes (WCP). The programmes focus on performance sport with the aim of achieving sporting excellence on the world stage. Further information can be found on the UK Sport website at www.uksport.gov.uk 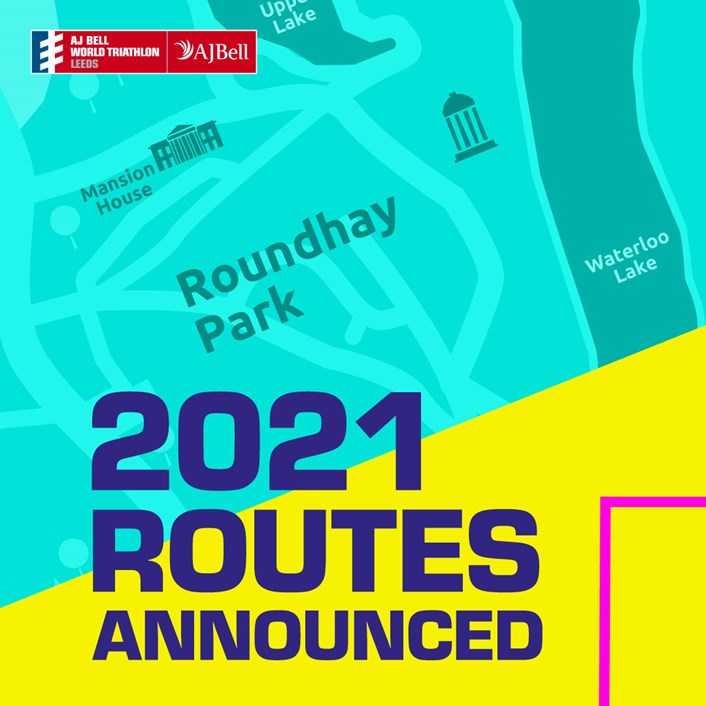