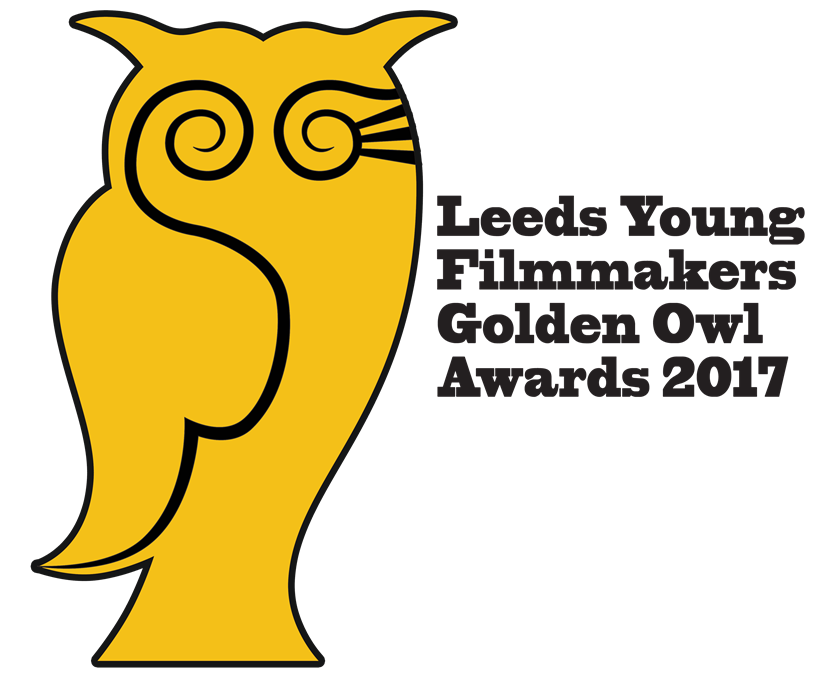 Issued on behalf of Leeds Film

The 18th Leeds Young Film Festival takes place from 10-20 April 2017. The festival’s most spectacular edition yet will open with Leeds Young Filmmakers Golden Owl Awards, before inviting families to explore the world of film, animation and virtual reality at four venues across the city, with programmes and events including Reel Kids, The Film House, Animation Central, and a newly launched VR Zone.

Leeds Young Filmmakers Golden Owl Awards returns for its sixth year to showcase the incredible filmmaking talent of young people across the city with a ceremony event at Leeds Town Hall on Thursday 30 March.

Organised and run by a partnership of Leeds Young Film Festival, Leeds City Council, ArtForms and Armley-based communications agency Vista, the awards will see the return of actor Dean Smith (Last Tango in Halifax, Waterloo Road) as presenter and will feature music from the Leeds Youth Jazz Rock Orchestra. There will also be a real-life owl in attendance, representing the city’s beloved owl mascot.

The Golden Owl Awards will welcome all entrants invited to attend the mini Oscars-style ceremony at Leeds Town Hall on Thursday 30 April. The black-tie event will screen and applaud all the shortlisted film entries, with the overall winners invited to the stage to receive their trophies.

Entries ranged from stop motion animation to live action, and horror to comedy, and all of the films were judged by a panel of film experts including Mark Catley (Casualty Story Producer), Andy Partington (Programme Manager at Into Film), Rad Miller (Filmmaker) Wendy Cook (Manager of Hyde Park Picture House)..

This year’s MediaFish perspective award is presented in partnership with Mindmate, who support young people’s mental health in Leeds, and will focus on the theme of resilience.

The quality of shortlisted films for the event is higher than ever, and Leeds Town Hall will welcome an audience featuring young people of all ages, including schools, colleges and community groups.

James Wilkins, MD at Vista, says of the awards: ““In the past three years we’ve worked with over 4,000 young people and invested over 3000 hours into our local community. Our team believes creative talent needs a platform, and that’s something the Golden Owls has succeeded in doing. This is a fantastic project and it’s great to see the amazing entries year on year, showing off the young talent we have in the city of Leeds.””

Councillor Jonathan Pryor, lead member for culture said: “The Golden Owl Awards is a fantastic opportunity for young people to get creative, and demonstrate their filmmaking, story-telling and technological skills. Leeds has a wonderful legacy as the birthplace of film so it is great that the young people of the city are able to share in that by attending such an impressive event whilst showcasing their own talents.”

Sarah Westaway, Head of Arts Development at ArtForms says: "This annual event set in the magnificent Town Hall celebrates and showcases the creativity, hard work and enthusiasm of our young filmmakers in Leeds. The awards provide a glittering platform for our aspiring young film makers and launches the Leeds Young Film Festival."

If you would like to attend Leeds Young Filmmakers Golden Owl Awards, please RSVP to nick.jones@leeds.gov.uk 2.00pm on Thursday 30 March 2017.

For press enquiries about the Golden Owl Awards 2017 please contact: