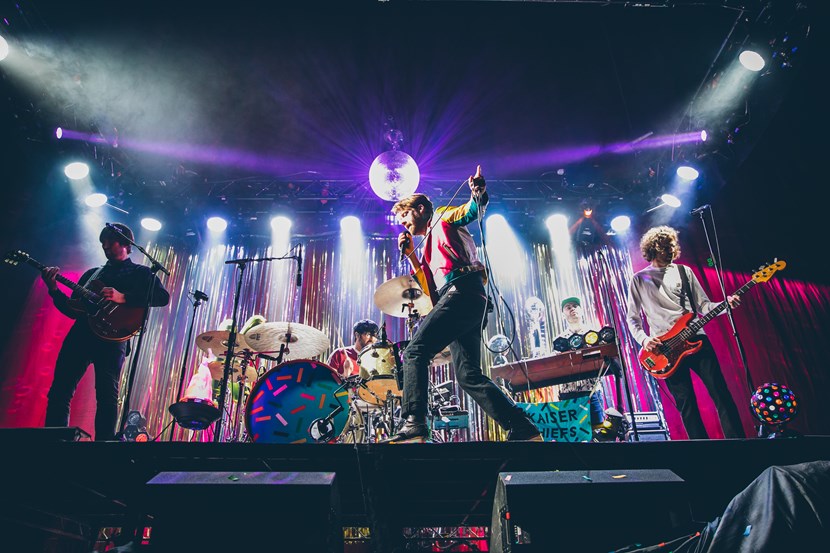 The ambitious bid to make their home city European Capital of Culture in 2023 has struck a chord with Leeds rockers The Kaiser Chiefs.

The chart-topping band, who started out playing gigs in the city’s local pubs, have gone on to sell millions of records, and sell out venues worldwide.

Now the Kaisers have paid tribute to the city’s thriving live music scene as they add their voices to call to make Leeds a cultural cornerstone for the whole of Europe.

The band originally formed in 2000 as Parva, before transforming into the Kaiser Chiefs in 2003. For bassist, Simon Rix, a key ingredient to their growth as individual musicians, and as a band, was the Leeds music community:

He said: “We used to go into Leeds any night of the week just to be around live music, and to check out local and touring bands to soak it all up. It was a real hub of creativity.

“What’s good about Leeds is that it’s big enough that there’s lots going on, but also small enough that you can get involved easily, and really be a part of the music community. You can always find people who can and want to help you”.

“Winning the capital of culture bid would be great for everyone as it would put a spotlight on the city, boost the arts and music output, and that would encourage more visitors. We’d love to see the smaller venues and project spaces flourish. These places are run by passionate people who want to see young talent coming through, and to do whatever they can to support it”.

The Kaiser chiefs have pledged to support the 2023 bid by spending a day talking to people about how great Leeds is, and to continue to spread the word with their thousands of social media followers.

Everyone in Leeds can join The Kaiser Chiefs and pledge their support for the bid in their own way using #makeleeds2023. 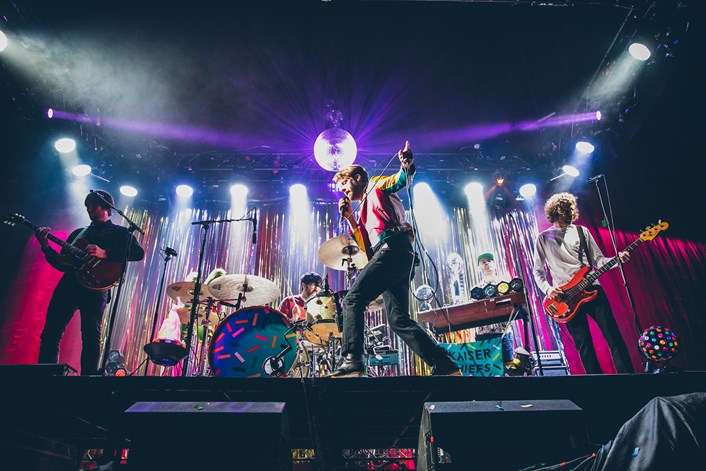