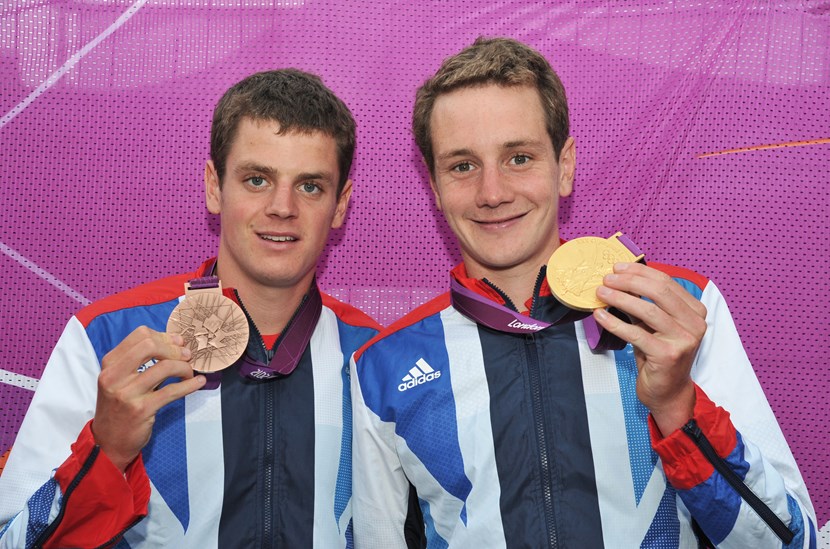 They’re the Leeds Olympic heroes who’ve made history on some of the biggest sporting stages in the world.

Now Leeds’s triathlete brothers Jonny and Ali Brownlee are helping their home city to lead the pack in the race to become European Capital of Culture in 2023.

The Brownlees, who took a stunning first and second in front of a rapturous crowd at this year’s Columbia Threadneedle World Triathlon Leeds, have joined hundreds of other people from across the city backing the bid.

Ali, a two time Olympic gold medallist, said: “Leeds is a place where sport and culture go hand in hand, and where people are so passionate and enthusiastic about seeing their city represented on the world stage.

“Competing in front of a home crowd is always unforgettable and you can see how proud people are to be from Leeds and how keen they are for the city to do well.”

Jonny, who won the bronze at London 2012 and took the silver in Rio last year, added: “Leeds has seen some unforgettable occasions over the past few years and has a great reputation now for hosting world class events.

“Becoming European Capital of Culture would be a real recognition of how far the city has come as a centre of cultural and sporting excellence and we’re both proud to be doing our bit to make it happen.”

As part of their efforts to help Leeds land the title, Ali and Jonny have pledged to help spread the word about #makeLeeds2023 on social media.

Everyone in Leeds has the chance to join the same team as the Brownlees and pledge their support for the bid in their own way using #makeleeds2023.

Others around Leeds who have already given the bid their backing include Leeds Rhinos star Jamie Jones Buchannan, Leeds West Indian Carnival, Leeds Children’s Mayor and cross party councillors. 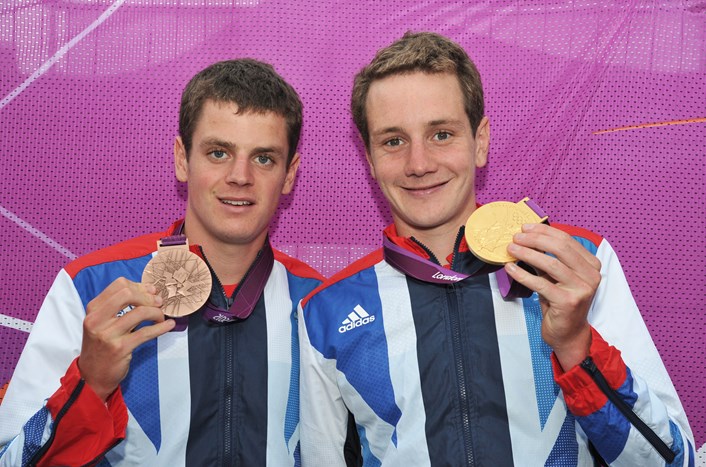