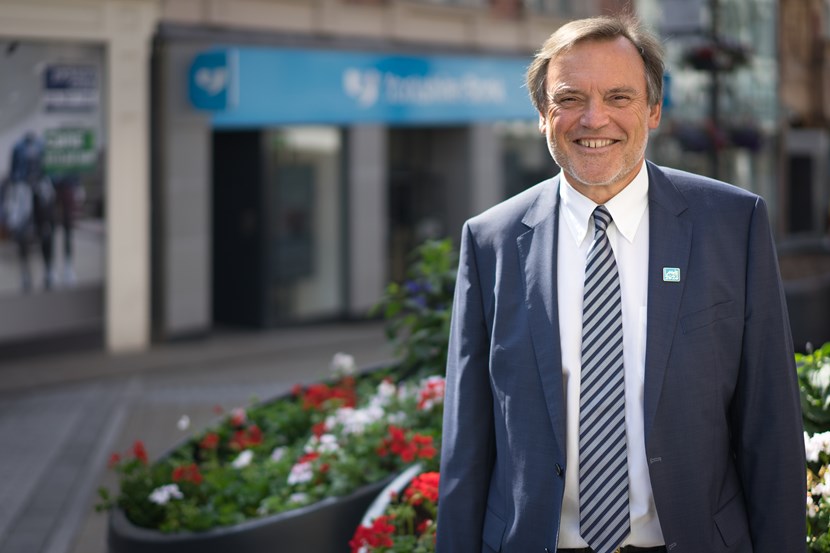 Businesses across Leeds have been called on to invest in the city’s future by backing the ambitious bid for European Capital of Culture 2023.

And one of the region’s largest employers is already among the growing list of sponsors banking on Leeds’s ability to wow the panel of international judges and win the prestigious title.

Yorkshire Bank was one of the first big business names to pledge its support for the bid, announcing its sponsorship during a glamorous event haled at Northern Ballet Theatre earlier this year.

Now, with 100 days to go until the all-important bid is submitted to the judges, the company is backing the bid event further, by encouraging staff to get involved with the #makeleeds2023 campaign.

Richard Gregory, honorary Yorkshire Bank Chairman, said: “Leeds is our home and we want to see the city continue to prosper as we believe in helping to build its capabilities and potential. It already has a strong artistic and cultural excellence, and embraces and supports diversity.

“Leeds is a vibrant city that has a unique character. It’s been a little quiet in telling the world why it’s a great place to live and work, so it deserves to be celebrated.

“It’s on an exciting journey with new investment and development projects transforming the city and we believe that winning the bid to be European City of Culture 2023 would boost these efforts and help to capitalise on this growth.

“This is an opportunity to win well-deserved recognition, which in turn will drive further confidence and investment in the city, enabling more of our people and communities to achieve their potential.”

As a major employer in the area, Richard is asking everyone who works at Yorkshire Bank in the region to make their pledge of support for Leeds 2023.

Anyone can join Richard in helping to back the bid by pledging their support and sharing on social media using #makeleeds2023.

Other suggestions for pledges include telling 23 family and friends about the bid, sharing details on your social networks or downloading an exciting new Maker’s Manual, which includes creative ideas for how to get involved, from the Leeds 2023 website.