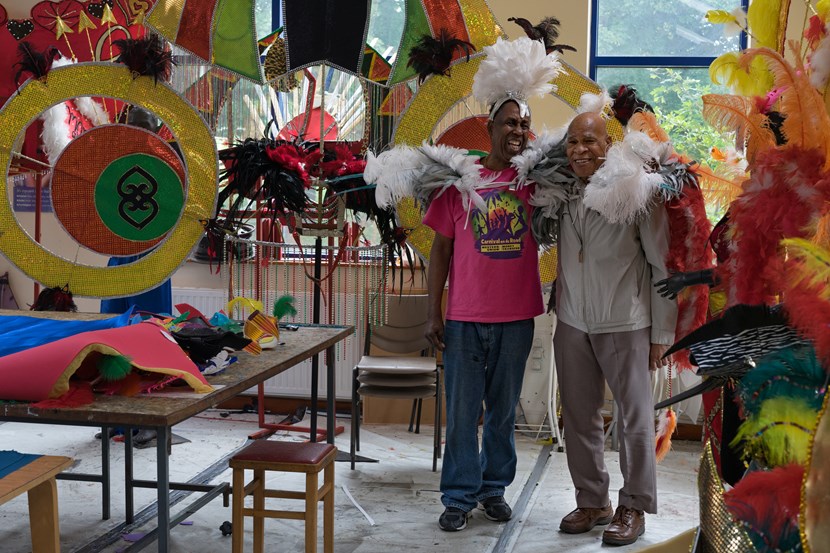 For 50 years it’s been one of the most flamboyant and spectacular dates in the city’s cultural calendar.

Now the pioneers behind the phenomenally successful Leeds West Indian Carnival have pledged their support to the city’s bid to be European Capital of Culture 2023.

Arthur France and Ian Charles came to Leeds from the Caribbean in the 1950s and both found themselves missing the vibrant culture, art and music that characterised their homeland.

In 1967, a carnival committee headed by Arthur France put on the first Caribbean Carnival that Europe had ever seen, bringing the tastes, sounds and sights of West Indian culture to the streets of Leeds.

Ian, now 85, said: “I immediately liked the culture here. I would always go dancing with my friends.

“The only thing that lets England down is the cold weather- hopefully the carnival helps to bring a bit of Caribbean warmth and sunshine each year! The community can all come together and have a great time, no matter who you are or where you’re from.”

With 100 days to go until Leeds’s bid to be European Capital of Culture 2023 is submitted, Arthur and Ian have pledged to spread the word about Leeds’ 2023 bid in the Leeds West Indian Centre which they set up a few years after the carnival, and at the carnival itself.

Everyone in Leeds can do their bit for the bid by pledging their support for the bid and sharing their activities on social media using #makeleeds2023.

Other suggestions for pledges include telling 23 family and friends about the bid, sharing details about the bid with everyone on your social networks or downloading an exciting new Maker’s Manual, which includes creative ideas for how to get involved, from the Leeds 2023 website. 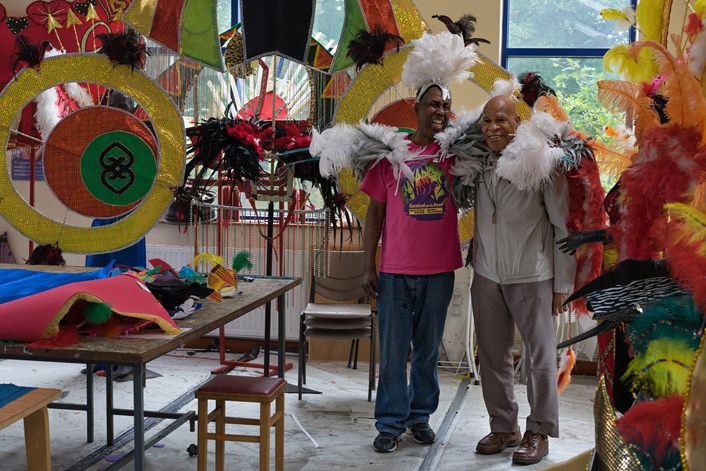