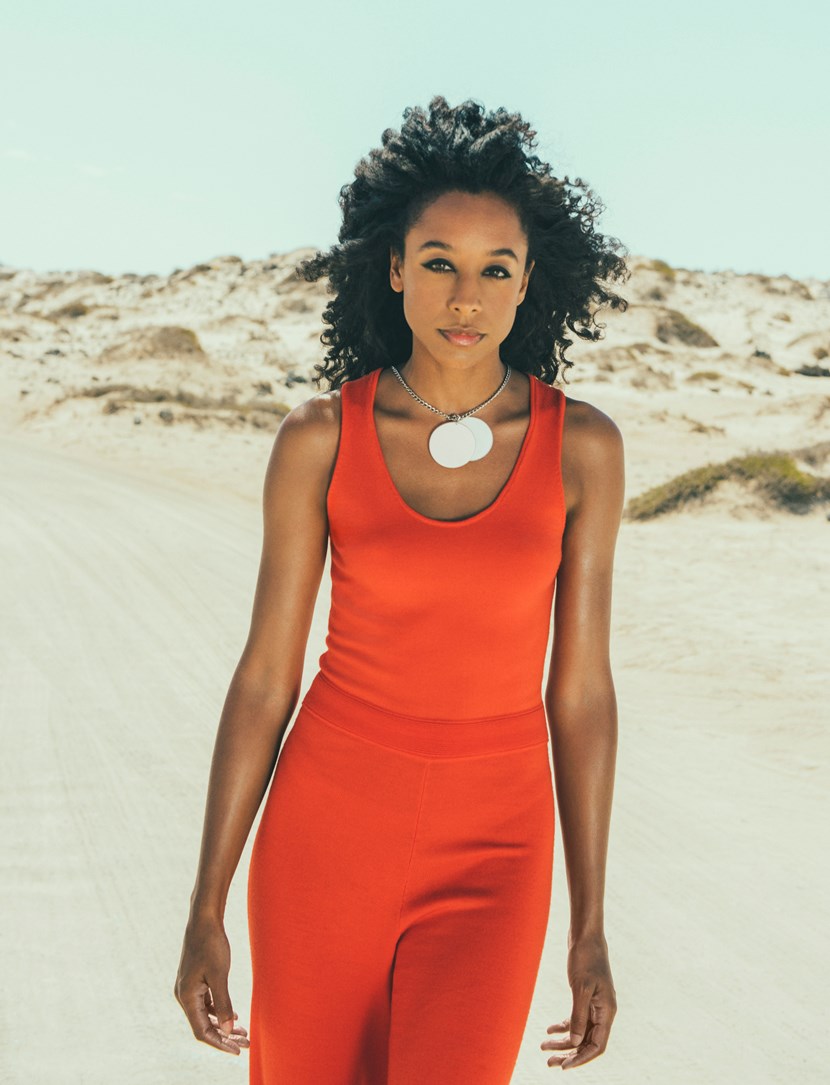 Now, fresh off a show-stopping home city performance on Millennium Square, the multi-platinum artist has pledged her support for the city’s bid to become European Capital of Culture in 2023.

With October’s submission deadline approaching fast, Corrinne has joined the hundreds of people from all walks of life who are backing the bid.

She said: “Performing in Leeds is always an incredible experience for me because, no matter where else I go in the world, it’ll always be home. The Millennium Square gig felt really special.

“Growing up and spending so much time in Leeds over the years, I’ve also got to know the city’s amazing music and arts scene so I’m really pleased that we’re bidding for European Capital of Culture 2023 and maybe giving some of those artists more of the spotlight they deserve.

“I’m proud to be backing the bid and I’d encourage everyone else at home to join me in doing their bit to make something truly special happen for Leeds.”

As part of her pledge, Corinne has vowed to spread the word about the bid to her tens of thousands of Twitter followers and at her gigs across the world.

Everyone in Leeds has the chance to join Corinne and pledge their support for the bid in their own way using #makeleeds2023.

Others around Leeds who have already given the bid their backing include Leeds Rhinos star Jamie Jones Buchannan, Leeds West Indian Carnival, Leeds Children’s Mayor and cross party councillors. 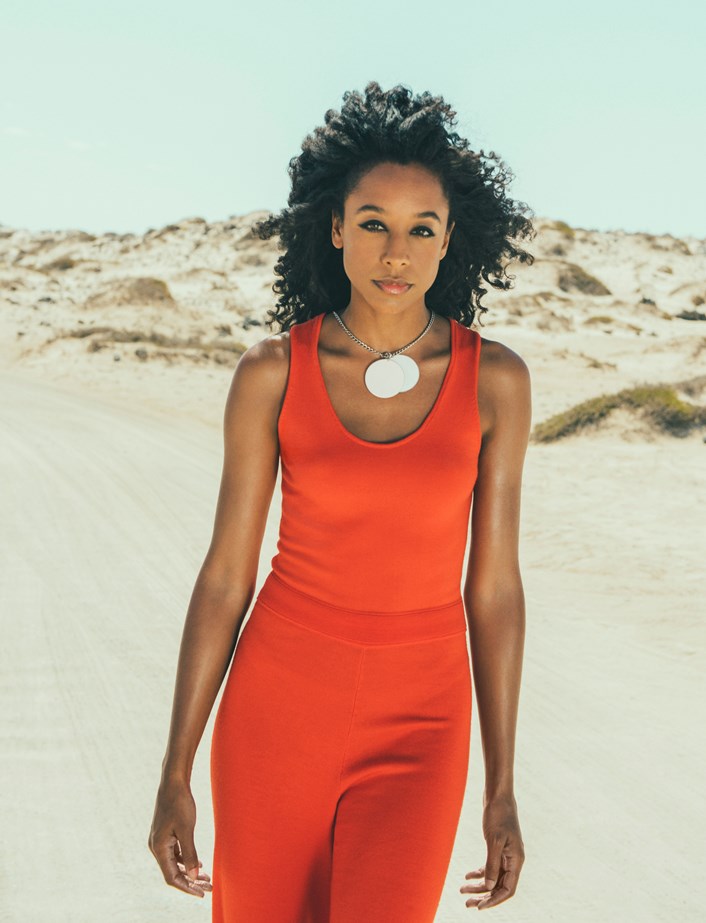