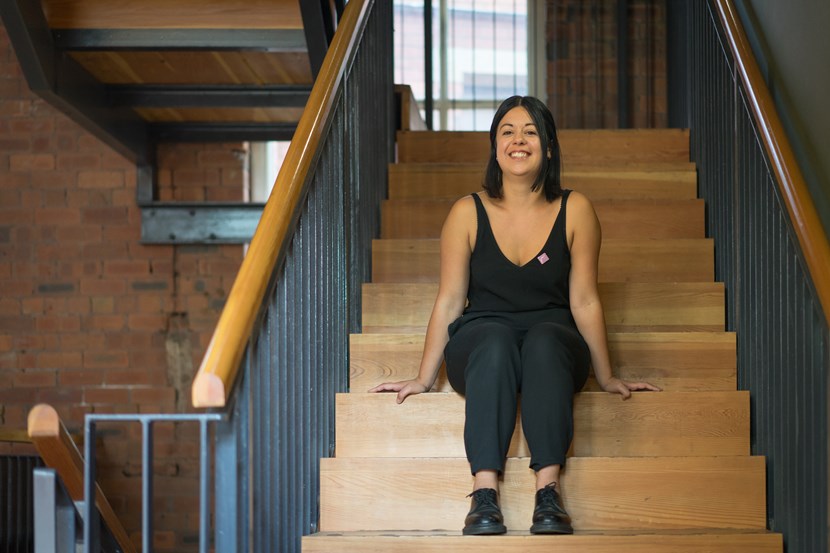 Earlier this year, a spectacular international theatre project took over a string of the city’s most prominent arts venues.

Now one of the imaginative team behind the mesmerizing Transform festival is helping to set the stage for Leeds to win the title of European Capital of Culture 2023.

With less than 100 days to go until the bid is submitted to judges, Amy Letman, Transform’s creative director, has joined the growing number of people pledging their support.

Transform festival, which runs every year in April, celebrates the independent and adventurous spirit of Leeds, and features bold shows and events by artists from Leeds and beyond.

Originally established by West Yorkshire Playhouse in 2011, Transform became an independent company in 2015 after Amy was inspired by the initial consultation for Leeds 2023.

Amy said: “I was so inspired by the conversations happening across the arts and felt there was room to grow Transform in scale and ambition.

“I’ve seen first-hand the impact that risk-taking international festivals can have on cities and towns that are bold enough to really invest in culture and place it at the centre of their thinking.

“The consultation and bidding process for Leeds to become European Capital of Culture 2023 has already galvanized the excitement, creativity and will of me and so many of my friends and colleagues.

“If we win the title, I can only begin to imagine the incredible ideas and experiences that will emerge, and the change that could happen across Leeds.”

Amy’s hopes for Leeds winning the bid are to make Transform festival in 2023 the biggest and bravest yet, and this is Amy’s pledge for #MakeLeeds2023.

Everyone in Leeds can join Amy in helping to back the bid by pledging their support for the bid and sharing their activities on social media using #makeleeds2023.

Other suggestions for pledges include telling 23 family and friends about the bid, sharing details on your social networks or downloading an exciting new Maker’s Manual, which includes creative ideas for how to get involved, from the Leeds 2023 website. 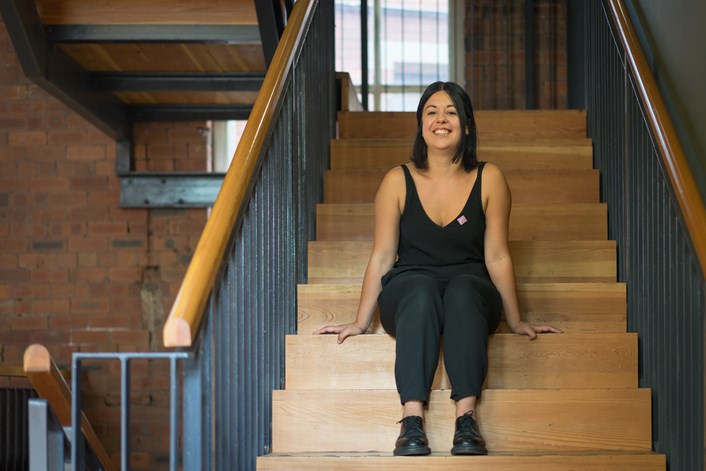