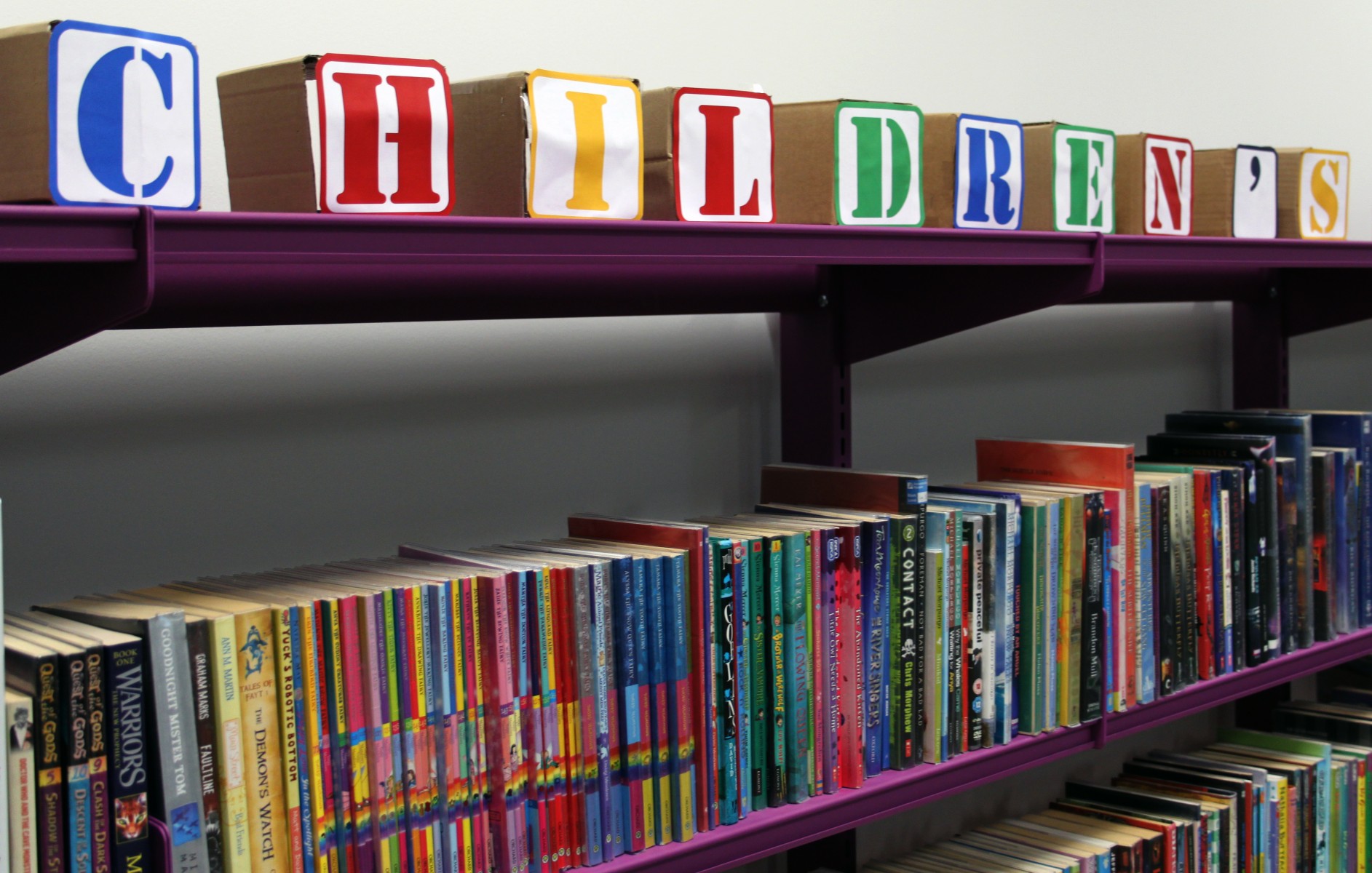 library.jpg
Yeadon library is situated on two floors of the new community hub.

Following a full refurbishment earlier in the year, the Yeadon Library and One Stop Centre which is located on Town Square, now operates as a community hub and offers local residents the opportunity to access a range of important services following the merger of the two services earlier this year.

Situated on two floors of the building is the library which offers a wide-ranging programme of events and activities for people of all ages. By being based at the same facility as the one stop centre, the library now opens half an hour earlier on a Monday to Friday and has also extended its opening hours to the public on a Tuesday.

Alongside the Library, other services available through the one stop centre include support and advice regarding council tax, benefits, housing and environmental health and social services matters. A trial of a new pop-up job shop surgery is also set to be launched which will provide a range of assistance to help people back into employment, while for two days a week partners Leeds Registrars are also available on appointment to record births, deaths and marriages. Since opening its doors earlier in the year, the one stop centre has enjoyed a positive start, seeing to date, a 30% increase in customer enquiries.

As part of a special ceremony, the Yeadon Library and One Stop Centre was officially opened by Leeds City Council’s lead member for culture, Cllr Brian Selby.

To find out more about what the Yeadon Library and One Stop Centre has to offer, please see: http://www.leeds.gov.uk/council/pages/aireborough-one-stop-centre.aspx

“It was fantastic to be at the official opening of the Yeadon Library and One Stop Centre, which is a great example of our ambition to make it easier for residents to access important services in their communities under one roof through our community hub approach.

“A wide range of help, advice and information is available by our experienced staff on a wide range of issues such as housing and council tax, while we will also be trialling a new job shop surgery. This sits aside our partnership with Leeds Registrars who will be also be providing people with the chance to record births and marriages at the centre. With the local library also in the building and offering a brilliant programme of activities and events there really is a lot on offer, and I would urge the people of Yeadon to pop down and take a look.”