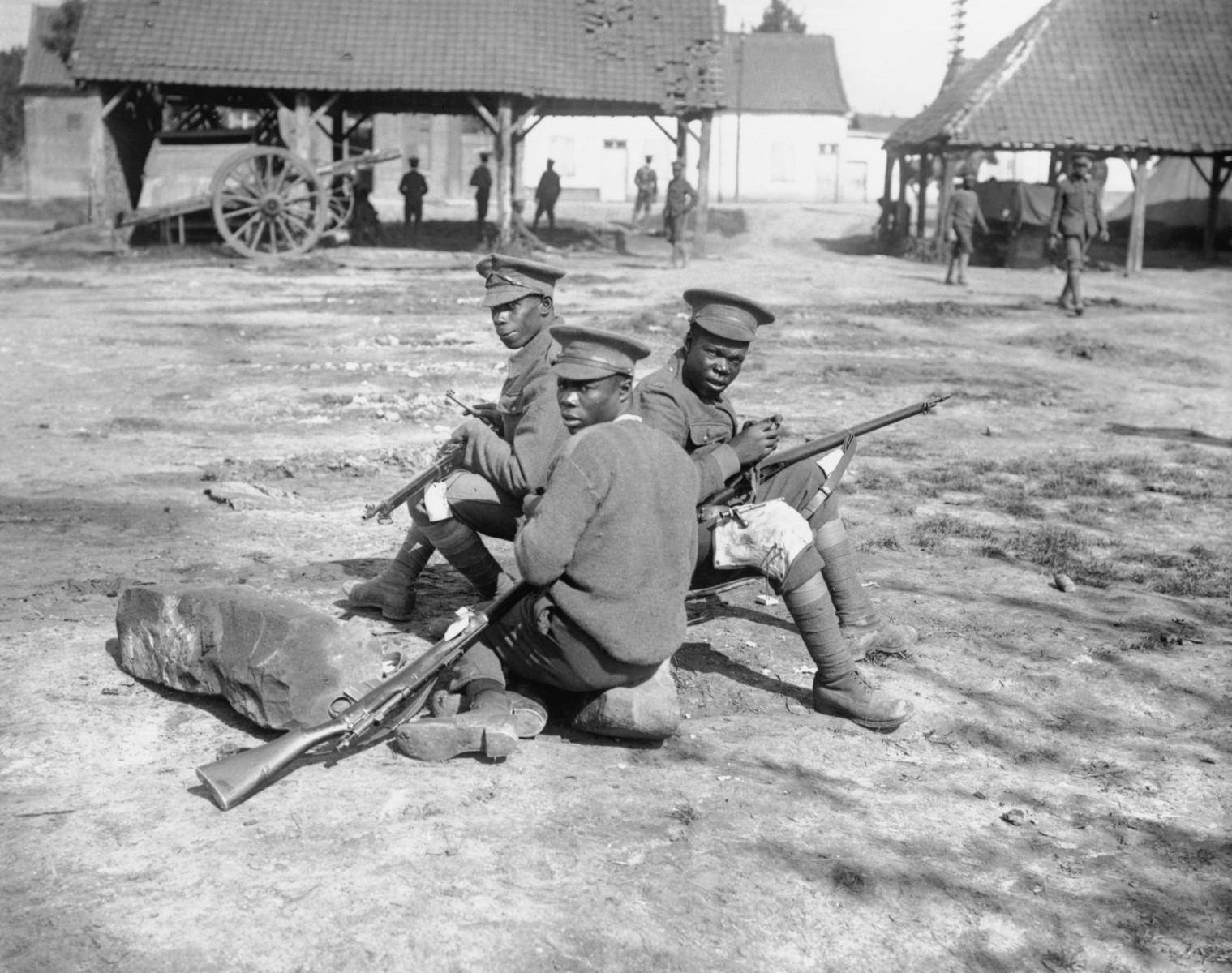 Leeds City Museum in partnership with The Centre for Hidden Histories will be putting on an exciting programme of WWI themed events to commemorate Black History Month through October.

The first event will be Global Perspectives on WWI on Friday, October 21- a study day where people learn more about the history of global communities and what roles they played in the war.

Speakers will include Dr Carly Hylton, chair of Leeds West Indian Centre Charitable Trust, historian Dr Irfan Malik, Professor Alison Fell from the University of Leeds and Iqbal Husain from the The National Archives amongst others, exploring unique and diverse stories from places such as the East, Africa and South Africa.

The day will conclude with a workshop for participants that will explore the relationship Britain had with its colonies during the First World War.

The following day will be a free community event, looking at physical responses to war today.

People’s Pathways: Soldiers from Overseas in WWI will be held at the museum on Saturday, October 22.

Visitors will be able to find out more about black, Asian and other ethnic minorities’ histories of WWI, including how to research their family tree.

The market stall event will also include stall-holders such as National Archives and the Muslim Military Museum.

There will be three performances throughout the day with the first at taking place at 12pm from the WW1 Muslim Museum with Jahan Mahmood.

A new theatrical performance based on the life of black WW1 officer Walter Tull will take place at 1pm followed by Sacred Sounds by Alchemy & SAA UK – a performance imagining the songs sung by Sikh soldiers during WW1 at 2pm.

“As we commemorate Black History Month, these events will give us a chance to reflect on how the war affected those living minority communities both in our city and abroad and how it shaped the Leeds’s growth, helping it to become the diverse place it is today.”

The events will form part of a wider programme commemorating the First World War at Leeds Museums and Galleries, including the In their Footsteps exhibition currently on show at Leeds City Museum.

Tickets are £20 (which includes lunch and refreshments) for ‘Global Perspectives on WWI’ study day can be purchased on http://www.eventbrite.co.uk/o/leeds-city-museum-11148558427 Free of charge places are available, please get in touch with WWI curator, Lucy.Moore@leeds.gov.uk. The event will be 11am-4pm.

Leeds City Museum is one of the flagship sites for the service, and is home to four floors of interactive and exciting galleries showcasing the story of Leeds, as well as the Leeds Mummy and our Designated Natural History collection.