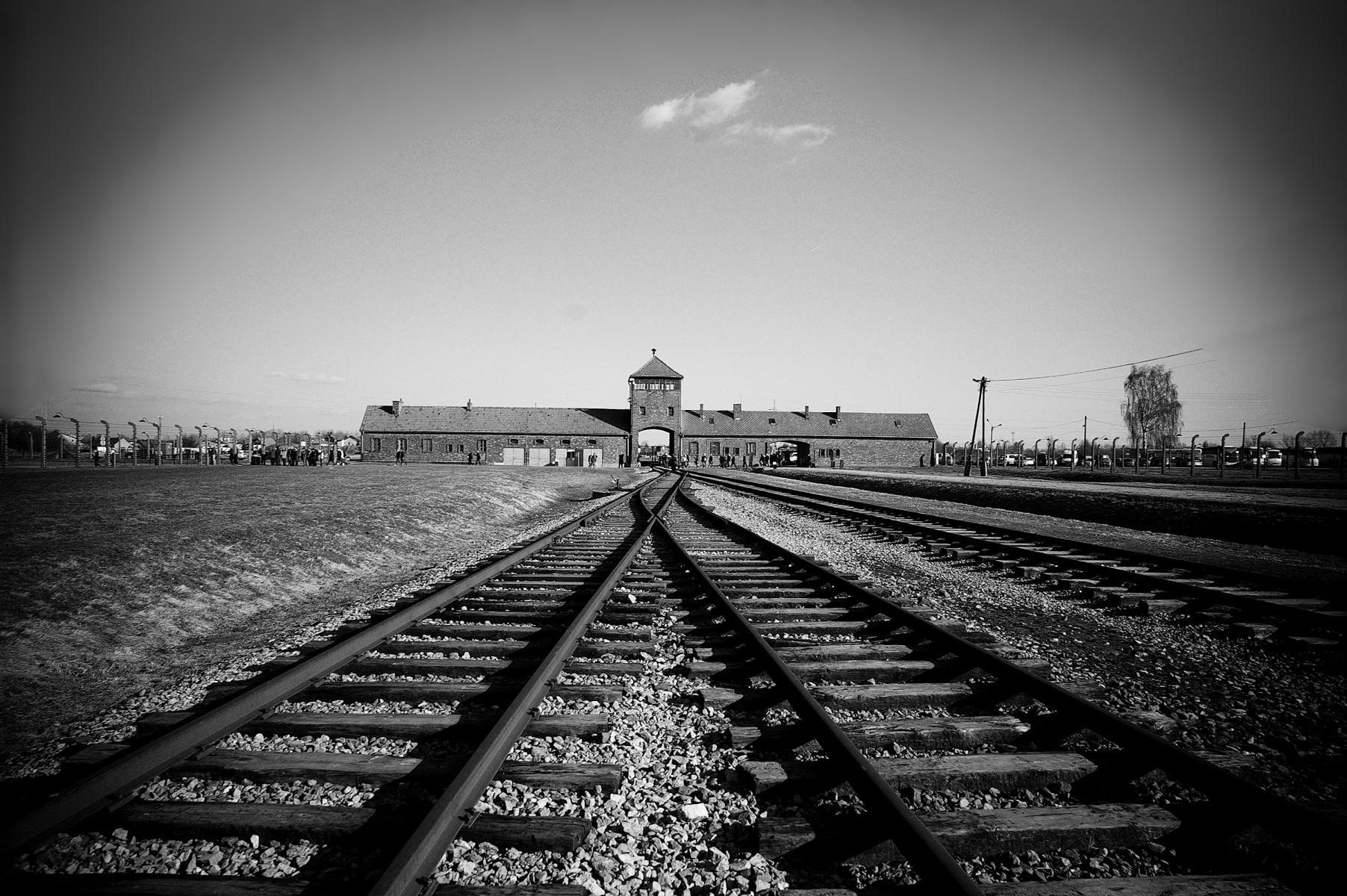 Holocaust Memorial Day is the international day of remembrance of six million Jewish men, women and children murdered in the Holocaust, and millions of other people killed under German Nazi persecution, and in subsequent genocides in Cambodia, Rwanda, Bosnia and Darfur.

The Lord Mayor will open this year’s civic remembrance event, which will include a keynote speech by Dr James Smith, co-founder of the UK National Holocaust Centre and Chief Executive Officer of the Aegis Trust.

Opera North Youth Chorus will perform a piece on this year’s theme of ‘Stand Together’. Over the last few months, young people explored how genocidal regimes throughout history have deliberately fractured societies by marginalising certain groups, and how these tactics can be challenged by individuals standing together with their neighbours and speaking out against oppression. They have worked with composer Michael Betteridge and writer Anna Pool to create a new work entitled Standing Together, which also includes songs by Jewish composers.

There will be a reading of the seven statements of commitments with candle lighting, by representatives of different groups persecuted including Holocaust survivors, people with additional needs, the LGBT+ community, and Remembering Srebrenica.

The event will close with a traditional Hebrew memorial prayer sung by the President of Bradford Synagogue, Rudi Leavor, BEM, and is free and open to all.

Leeds Town Hall is also hosting a photographic exhibition from 13 January to 29 February called ‘We Were There’, about children and young people who survived Nazi persecution across Europe in the 1930s and 1940s. These children came to Leeds as refugees or survivors of the Holocaust, settled and made new lives here. Visitors will see poignant personal photos of the survivors and their families presented alongside survivors’ stories of discrimination, persecution, escape, hiding, ghettos, forced labour, concentration camps and liberation. Images and content featured in this exhibition are courtesy of the Holocaust Survivors' Friendship Association.

Leeds will also mark Holocaust Memorial Day with a free screening of the film Schindler’s List at Seven Arts on Monday 27 January, 7pm. Tickets can be reserved in advance.

“As we observe the 75th anniversary of the liberation of Auschwitz-Birkenau and the 25th anniversary of the Genocide in Bosnia, it is more important than ever to reflect on what has gone before to understand the importance of standing together with others in our communities in order to stop division in our society.”

“Holocaust Memorial Day is an opportunity each year for people around the UK to stand together with those in their local community, learn about those affected by genocide around the world, and take action for the future.”

Holocaust Memorial Day is the international day of remembrance of six million Jewish men, women and children murdered in the Holocaust, and millions of other people killed under German Nazi persecution, and in subsequent genocides in Cambodia, Rwanda, Bosnia and Darfur, in order to challenge hatred and persecution in the UK today.

About the Holocaust Memorial Day Trust:

The Opera North Youth Chorus is part of the Opera North Youth Company and provides young people aged 14–19 from across the North of England with exciting opportunities to further their musical education and talent through the support of a professional opera company. As well as developing their singing voices and musicianship skills with dedicated vocal leaders in weekly sessions, members also work with professional directors and movement specialists to develop skills in drama and stagecraft. The Company is proud to have performed at the Edinburgh Fringe Festival, the Buxton Fringe Festival and the Grow Op Festival in Aarhus, Denmark, and were excited to make their debut in Prague in Autumn 2019.

The Opera North Youth Chorus is supported by the late John Barchard and Dr Claire Barchard, The Liz and Terry Bramall Foundation, The Holbeck Charitable Trust and a grant for Arts Scholarships from the Leverhulme Trust