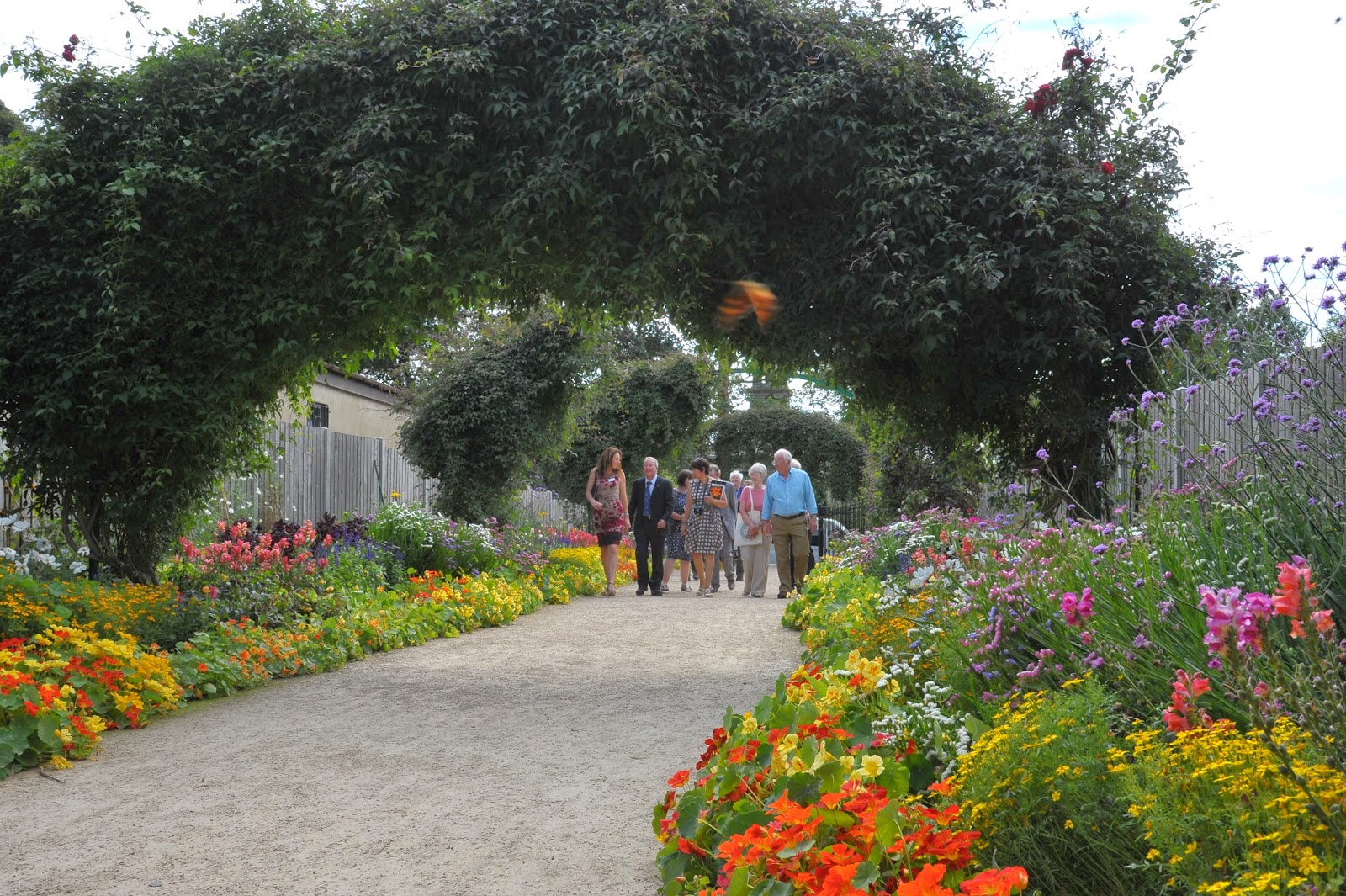 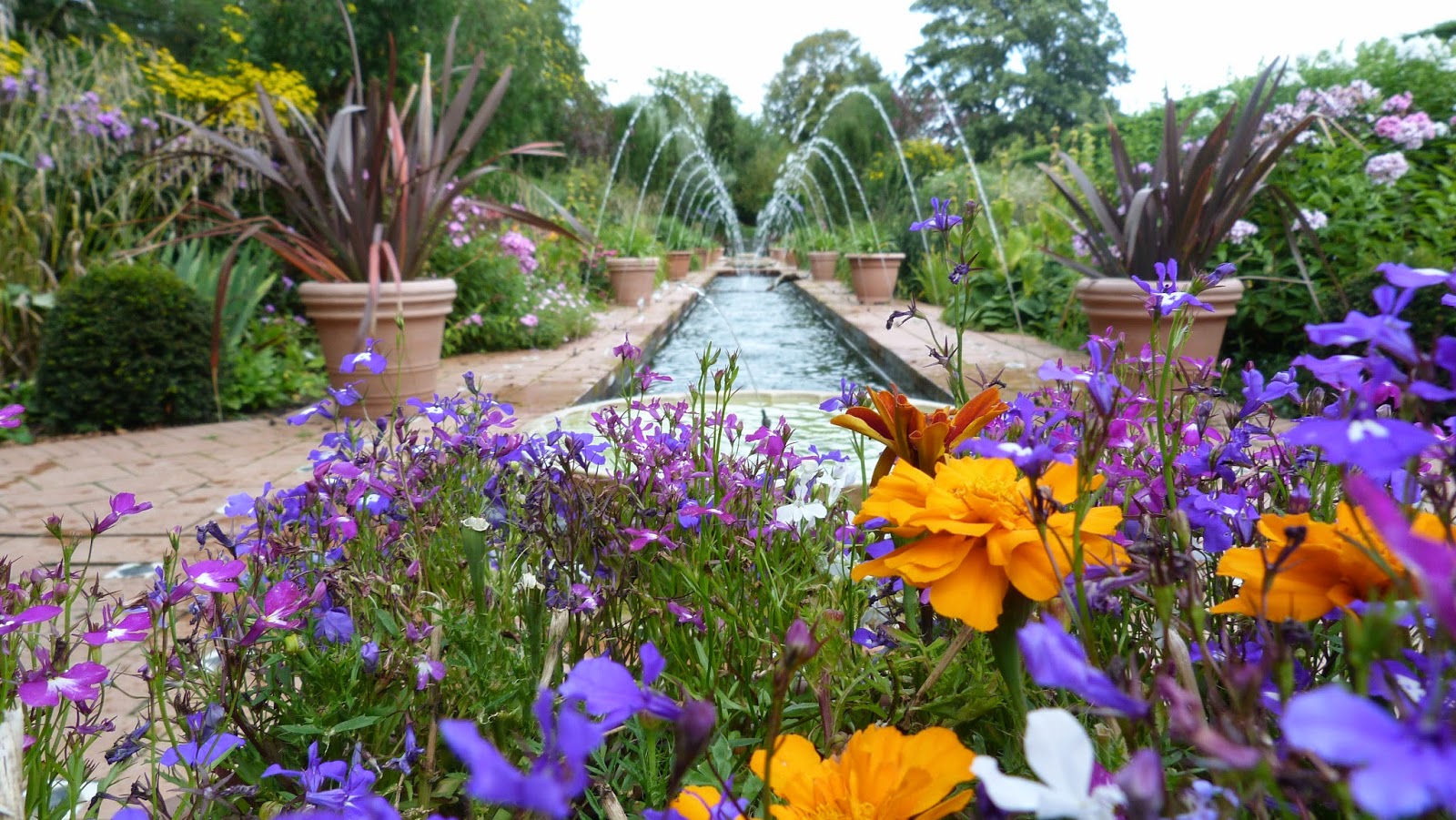 Picture caption (Top) - Judges will visit in August to once again inspect the city's in bloom offer.

The tremendous hard work and dedication of Leeds’ in bloom groups has once again being recognised with the city being nominated for a major environmental prize.

Leeds will fight it out with two other contenders in the RHS Britain in Bloom’s ‘Large City’ Category, hoping they can go step better having just missed out on the top award in 2014. Other nominees in the ‘Large City’ group include Birmingham and Hillingdon in London.

Also set to fly the flag for the city will be in bloom groups from Scholes and Woodlesford, who have both being shortlisted for individual awards. Scholes in Bloom feature in the ‘Large Village’ category, while Woodlesford in Bloom are aiming for glory in the ‘Urban Community’ class. Judging will take place this August before the winners are announced at a special awards ceremony in Sunderland, which is set to take place in October 2015.

In 2014, Leeds claimed a Gold Award in the ‘Large City’ category, with Kippax in Bloom also earning a Silver Gilt in the ’Urban Communities’ category. In what was a real highlight of the night, the city’s fantastic Roundhay Park was also presented with the prestigious Royal Horticultural Society’s ‘Best Public Park’ award.

Leeds is extremely fortunate to have a thriving in bloom network with over 50 groups in communities across the city which contributes to over 1300 floral displays.

For more information on RHS Britain in Bloom www.rhs.org.uk/communities

"It is absolutely brilliant that once again Leeds has being shortlisted in the Large City category of the prestigious RHS Britain in Bloom awards, and it will certainly be fingers crossed that this year we can go one step further and claim the top prize. To be nominated once again in this category is undoubtedly a massive pat on the back for all of our in blooms groups, council staff and partners who do such a wonderful job in making our communities look so fantastic throughout the year.

"We would also like to offer massive congratulations to both Scholes in Bloom and Woodlesford in Bloom for their individual nominations which are very well deserved, and let’s hope they too can come out on top and bring the awards back to Leeds."