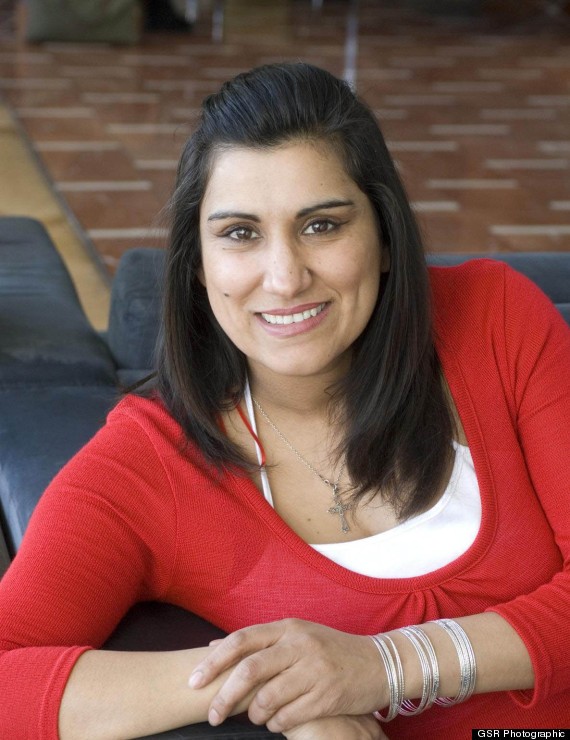 Sent on behalf of the Leeds Safeguarding Children Partnership:

The LSCP is an independent intermediary body which works with all agencies to safeguard and promote the welfare of children and young people in Leeds.

Jasvinder will give the partnership arrangements for children’s safeguarding in Leeds a new profile, through her own ideas and perspective.

Jasvinder is the founder of Karma Nirvana, a national award winning charity that supports both men and women affected by honour based abuse and forced marriages. She also chairs domestic homicide reviews and was instrumental in ensuring that honour based abuse and forced marriage forms part of the police’s inspections conducted by Her Majesty’s Inspectorate of Constabulary.

“I am delighted to be appointed as the Independent Chair for the Leeds Safeguarding Children Partnership. I have worked in Leeds for the past 25 years within the third sector, I know the city and the “can do” attitude of our partners. I have a background of working with children and young people and am passionate about making a real contribution to safeguarding in Leeds.”