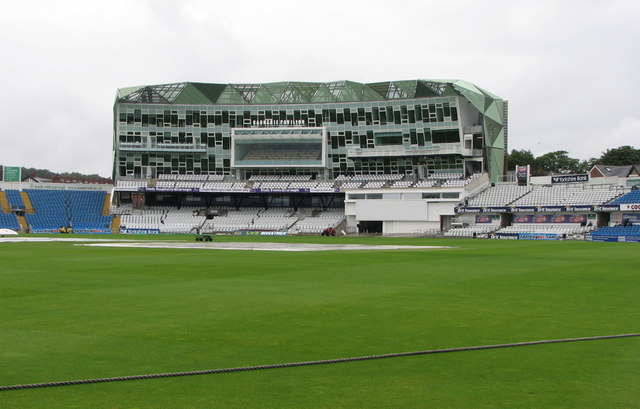 A report providing further details on an agreement brokered by Leeds City Council with a private financial services organisation to fund the redevelopment of Headingley Carnegie Stadium is to be considered later this month by senior councillors.

Submitted to Leeds City Council’s executive board on 19 April 2017, member will have the chance to approve a proposal, which in seeing a third-party investor providing up to £35m to fund the scheme in full, would secure top-level international sport at Headingley. Leeds Rhinos has also pledged £5m toward the cost.

As part of the proposal, the council would enter into agreement with a third-party investor to lease the new facilities from the investor. Yorkshire CCC and Leeds Rhinos would then individually or through a new joint company owned by both the clubs, take sub-leases from the council to cover the cost of the development in full. To protect and reduce the risk to the council, both clubs will have to provide adequate security on both assets and income should there be any default in their rent repayments or further obligations.

In 2019, world famous Headingley Cricket Ground will be hosting matches from the 2019 World Cup, with associated economic benefits estimated at £20.5m. By securing top-class international sport at Headingley through the redevelopment, it is estimated that once completed, the new stands are forecast to generate additional expenditure of £107.3 million over the period between 2017 and 2023.

For a copy of the executive board report, go to http://bit.ly/2ogNsbs (agenda item 19).

“Working with partners we have been determined to find the best and most viable solution to ensure Headingley can continue to host high-class international and domestic sport.

“I’m delighted we’ve managed to broker a deal with a private investor that, subject to executive board approval, will fund the redevelopment of the stadium. Crucially the cost of financing the completed development will be met by the rugby and cricket clubs themselves at no cost to the council taxpayer.

“Headingley is a historic venue which is celebrated and recognised throughout the world. When you take into account the significant economic benefits top-class rugby and cricket matches bring to the city and region, we could not stand by and do nothing to protect its international sporting status.

“While there are still some hurdles to conclude the proposal this summer, we believe the deal we have put in place, subject to executive board approval, is the best possible option moving forward for Headingley, the rugby and cricket clubs and the taxpayer.”