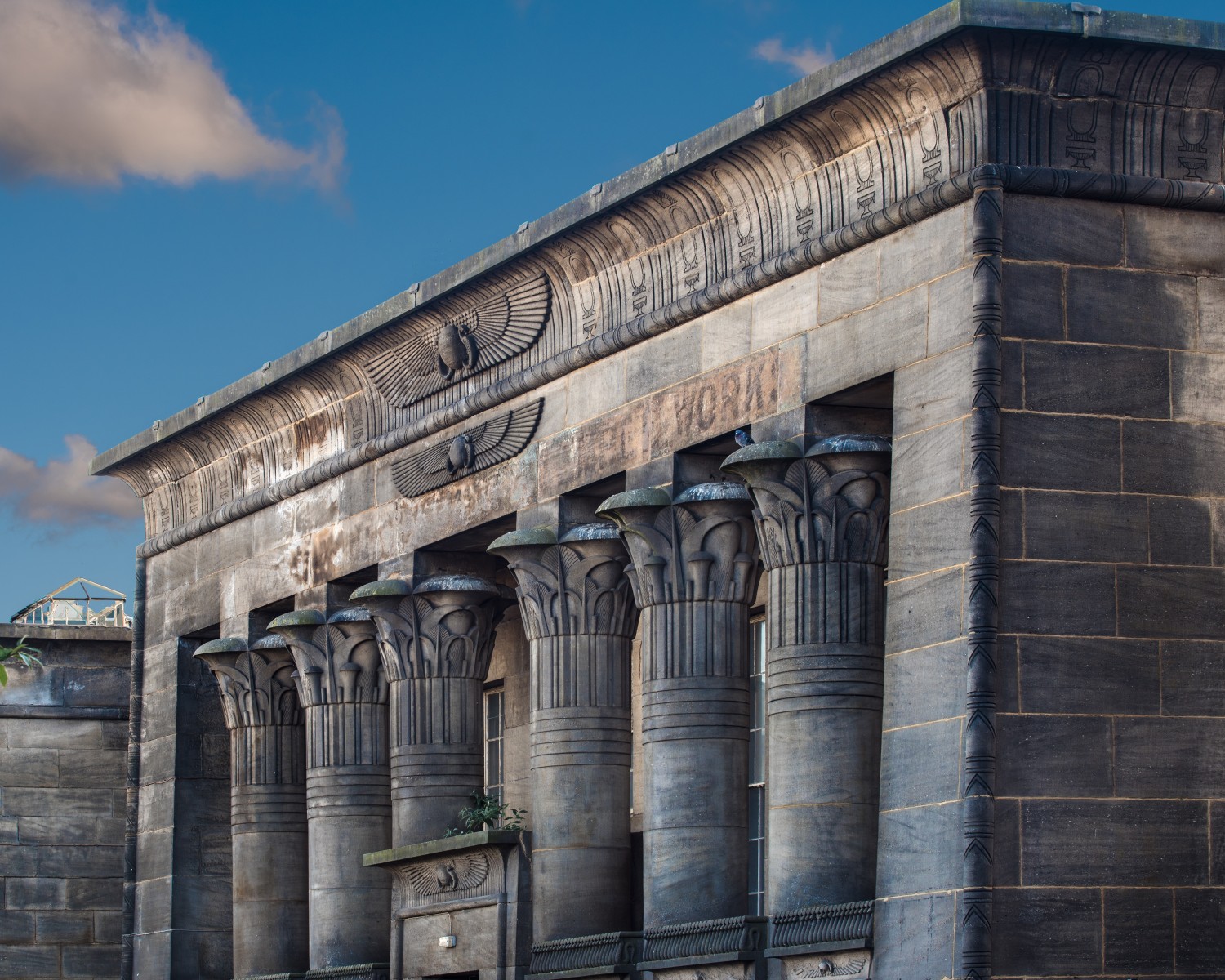 Plans to protect of one of the most important listed buildings in the North of England and ready it for future use are to be discussed by Leeds City Council.

Grade 1 listed Temple Works- also known as Temple Mill- needs urgent weather proofing to preserve its structure during the winter while plans to properly restore it are being developed.

The 19th century former flax mill once held the accolade of having the largest room in the world and has a striking Egyptian temple-style façade. It lies at the heart of proposals for the South Bank Leeds regeneration area.

It suffered a major structural failure in 2008 when part of the roof and frontage fell in. Its owners at the time worked with the council and Historic England to shore it up safely to prevent further collapses.

Developers CEG, who bought the building late last year, have been working with Leeds City Council and Historic England on both protecting the building and establishing principles for its longer term restoration.

In a report going to the council’s executive board next week (November 21) it is outlined by officers how the cost of restoration of the building is unviable without public sector support and that the only way to save it is to work in partnership with a private sector developer.

CEG are seeking approval for some initial grant funding from the council and Historic England to proceed with the urgent weather-proofing to the roof while a detailed programme of further structural safety work is developed.

Councillors will also be asked to approve the sale at market value of neighbouring council-owned land at Bath Road, Sweet Street and Leodis Court to CEG with the proceeds being given back as a grant to support the restoration of Temple Works. The report also proposes a zone of comprehensive development where the council is considering using its powers to acquire land compulsorily if needed where it links to the restoration of Temple Works.

The development plans include a vision for improved public space in front of a restored Temple Works and are expected to be transformative for this part of Holbeck. Officers are working to maximise the economic benefits and jobs associated with the proposals. CEG’s existing landholdings and ambitions in South Bank Leeds allow the company to be in a good position to deliver on their vision, according to the report.

“No-one should underestimate the importance of this incredible structure in both architectural and heritage terms. Not only is Temple Works one of the most important buildings in the North of England, it is a proud part of Leeds’ industrial history.

“It is imperative that its fabric is protected before the extremes of winter prompt any further deterioration. We have been working very closely with CEG on their planned programme of works to further protect the building and ready it for appropriate future use.

“We will continue to work with them to find a proper purpose for the building that reflects both the significance of Temple Works as a structure and its place in our city’s heritage.”